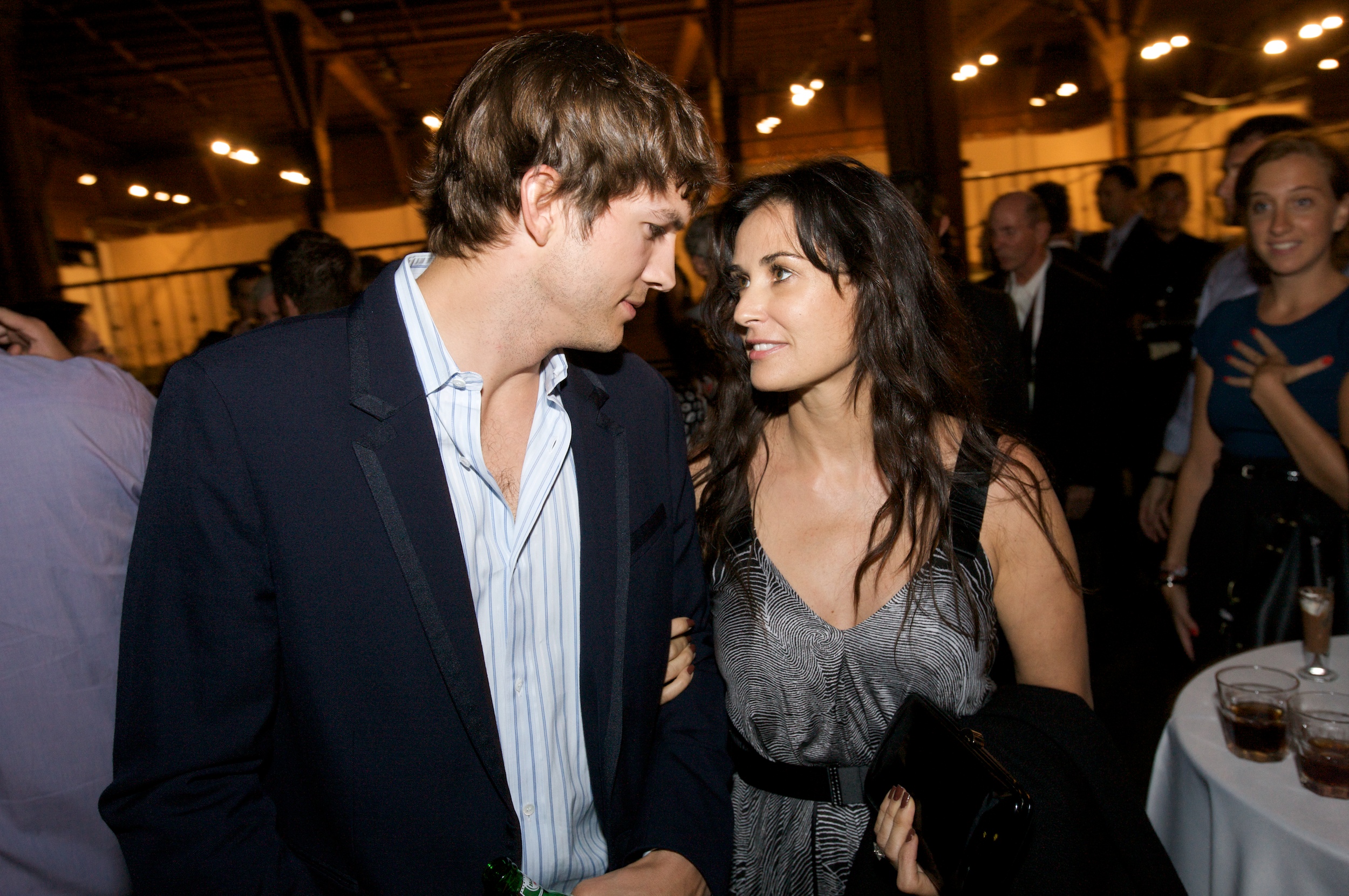 The default Twitter setting was @replies visible to your followers only, but people could change the setting to include non-followers. Twitter turned off the feature little more than two days ago. During the post-negative aftermath, Twitter cofounder Biz Stone blogged:

Even though only 3 percent of all Twitter accounts ever changed this setting away from the default, it was causing a strain and impacting other parts of the system. Every time someone wrote a reply Twitter had to check and see what each of their followers’ reply setting was and then manifest that tweet accordingly in their timeline—this was the most expensive work the database was doing and it was causing other features to degrade which lead to SMS delays, inconsistencies in following, fluctuations in direct message counts, and more. Ideally, we would redesign and rebuild this feature but there was no time, hence the sudden deploy.

Dare, who works for Microsoft developing Web services, doesn’t exactly buy into Twitter’s technical explanation for changing the @replies feature. What caught my attention is the example he used. Dare writes:

So let’s look at what we know. When Ashton Kutcher posts an update on Twitter such as it has to be delivered to all 1.75 million of his followers. On the other hand, when Ashton Kutcher posts an update directed to one of his celebrity friends such as then Twitter needs to decide how to deliver it based on the Replies settings of users. One option would to check each of the 1.75 million followers of aplusk’s setting to decide whether they need have @replies restricted to only people they are following.

Could it be the recent race between CNN and Ashton Kutcher to 1 million followers greatly exacerbated Twitter’s scaling situation? Analysts and pundits have calculated Twitters scale by rapid growth in subscribers, up 1,382 percent year over year in March, according to Nielsen Online. Subscribers rose to more than 7 million from 475,000. That’s horizontal growth. Twitter’s problem could be from vertical growth, meaning the rise of mega accounts like Ashton Kutcher’s.

Much depends on how Twitter checks its database. That 3 percent of AK’s 1.75 million followers is only 52,500. But does the service scan the 3 percent or all the followers? The difference could explain why @replies is suddenly a big problem for Twitter.

Then there is the question of how many of those accounts are even active. On April 30, Nielsen’s David Martin reaffirmed earlier finding that “about 60 percent of people on Twitter end up abandoning the service after a month.” How many people really are following AK?

The @replies feature as it was made Twitter more appealing. I am on record as calling Twitter “the anti-social network.” People basically shout, “Hey, look at me!” Me, me, me. If Twitter were a crowded room, everyone would be gabbing about themselves. But some people do engage others, actually make conversation. That’s what @replies was really good for, engaging conversation and meeting new people to talk with rather than at.

As for Ashton Kutcher, even if the @replies change isn’t his fault, wouldn’t you want to blame him anyway?