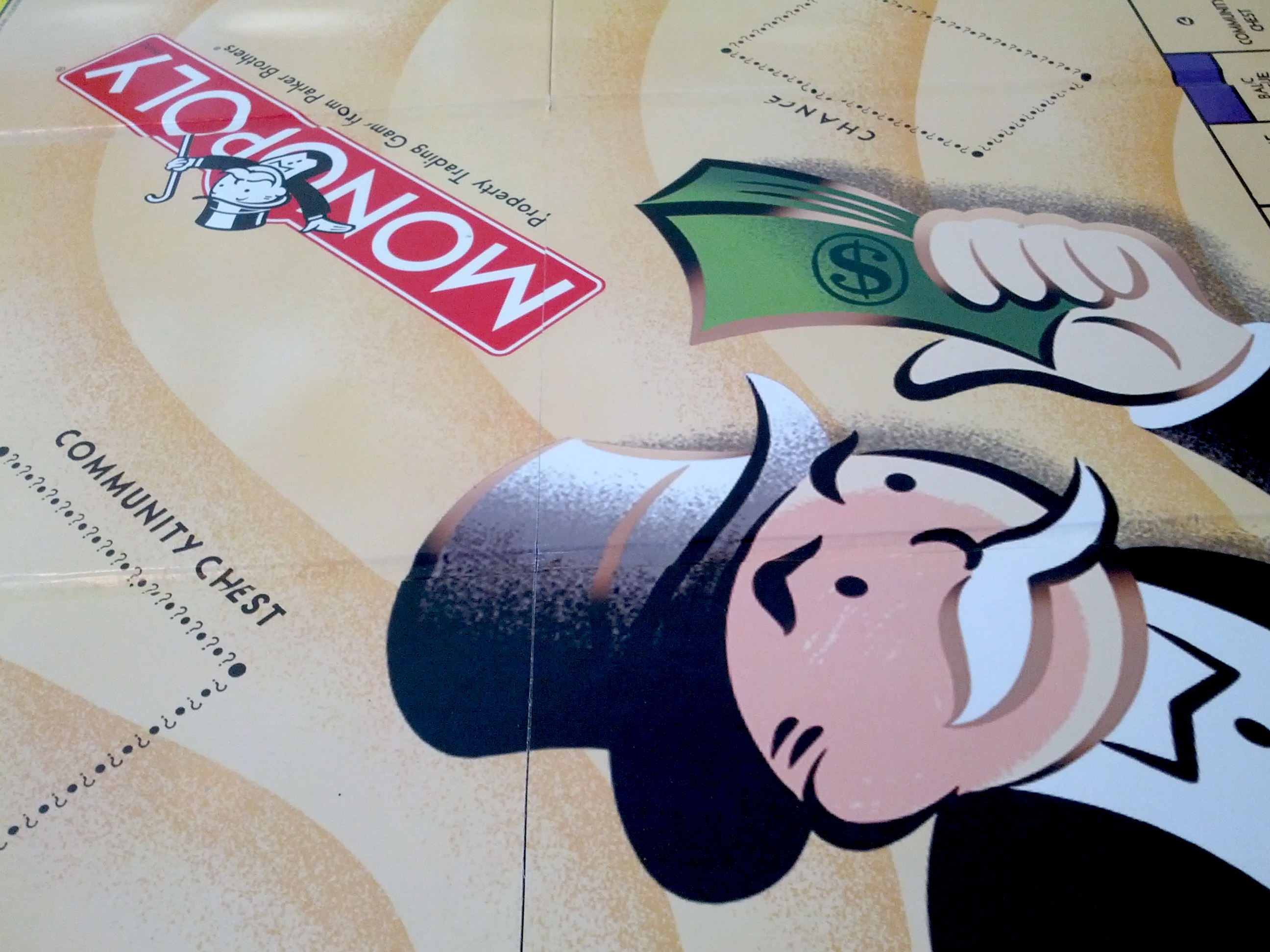 The Obama Justice Department appears ready to follow, and perhaps go even further than, the Clinton DOJ in antitrust enforcement. The Clinton Justice Department, along with 20 states, filed antitrust lawsuit against Microsoft on May 18, 1998 (That’s right, 11 years ago today). The case led to a 2000 court ruling that Microsoft violated the 1898 Sherman Antitrust Act and order for breaking one company into two. But the more business-friendly Bush Administration settled the case, along with half the remaining state litigants, in November 2001. A year later, a new judge accepted the settlement and made it her final judgment in the case.

Microsoft’s government oversight was to end in November 2007, but the judge imposed a two-year extension. Google certainly helped the decision, by filing a complaint about Windows search that led to voluntary changes by Microsoft. The more recent extension came quiet unexpectedly, about a month ago. The Justice Department, Microsoft and settling states filed the motion, which US District Judge Colleen Kollar-Kotelly granted. Microsoft’s oversight ends in November 2011, unless extended again.

The first question to ask: Why would Microsoft so easily agree to two more years of oversight? The answer is another question: Why not? If the Obama Justice Department is going to step up antitrust  enforcement, the safest place for Microsoft is existing oversight. Microsoft is a problem solved, from the Obama Administration’s perspective. Google and some other high-tech companies, including Apple and Intel, are problems yet to be solved. 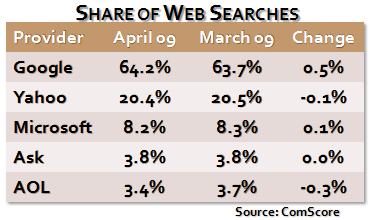 Microsoft is the caged beast, while Google is fair game. It’s open season, and the Obama Administration is on the hunt. For the hunters, Google is too dominant; it disrupts the food chain. Google must be caged, too. Or killed.

Google’s search dominance is indisputable, but it’s influence over Internet commerce extends much farther. Last week’s four-hour Google outage affected as much as 5 percent of Internet traffic. Google standards influence search and advertising, and much more, not just on the desktop but Web-connected mobile devices.

Recently, I got a personal taste of how much clout Google welds online. On April 30, I was laid off by eWEEK as editor of two blogs—Apple Watch and Microsoft Watch. Before April 30, joewilcox.com was simply a personal blog. I didn’t care much about traffic; I do in its reinvention. One of the most important ways to get search traffic is the publication of a sitemap, which must be manually verified by Google.

Google Sitemaps launched in June 2005. The XML files were supposed to make easier and faster the search crawling of Websites. Microsoft and Yahoo later supported Google’s Sitemap Protocol (Did they have any other choice?). Now sitemaps are a necessity for Google search (I submitted a sitemap for Windows Live Search, but not yet Yahoo). I know news organizations that have adopted what I’ll call the Google Sitemap religion. They make their regular, obligatory sitemap offering to get high placement in Google News. Will the Great Google God favor them with traffic? Not without a sitemap.

I registered my first domain in 1994 and currently have about 20 registered. I remember when changing DNS servers was painfully difficult; no longer. But no domain process was more surprising than being asked to post a sitemap so that my primary domain could be search indexed. 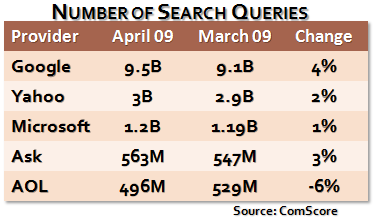 Google is hugely influential over the Web, particularly when it comes to utility of search and the economy around keywords. But Google’s influence stretches farther. The Google economy disrupts established companies like Microsoft, which sell goods or services that the search/information giant gives away for free. Will the more regulatory inclined Obama Justice Department view this disruption as anticompetitive?

US antitrust law is particularly hard on price fixing, which usually takes place between two or more companies. Classic example would be airlines agreeing to set prices, thus negating the price fluidity caused by competition and bringing harm to consumers. Google fixes prices for many services at zero, and this is for stuff other companies charge for. Is that anticompetitive?

I wouldn’t say so, but I’m no lawyer. But I have closely followed Microsoft court cases for more than a decade—and learned something about antitrust law along the way. Pricing certainly was an issue in Microsoft’s US antitrust case. The company gave away for free Internet Explorer and bundled it for free with Windows. Netscape charged for its browser, but later was compelled to give away the software (Did Microsoft give any other choice?). US trustbusters argued that Microsoft used its Windows dominance to push into an adjacent market, with IE’s free cost and Windows bundling being two tactics.

The Clinton Justice Department had a tough time making pricing and adjacent market arguments stick, but ultimately convinced the judge of something more pressing for his remedy: That together, Office and Windows created an “applications barrier to entry” for competing products. Google may be vulnerable, too. Then there are Google search bundling with Mozilla Firefox, Apple Safari and Google’s own Chrome. An aggressive Justice Department could argue that the company’s dominance in search and, related, advertising create barriers to competition for other products.

Google is standing pretty much where Microsoft did 11 years ago. The Clinton Administration prosecuted Microsoft for fear the company would otherwise become gatekeeper to the Internet. The Obama Administration could easily act against Google from the same fear.

Microsoft’s past sins give it some protection from Obama’s antitrust hunters. As previously stated, Microsoft is caged. Google is game. I know, I know, guns and liberals are supposed to be oil and water. Not back home in Maine. My dad hunted bear and deer, and he voted Democrat. Would he shoot a Google? If it had antlers, absolutely.