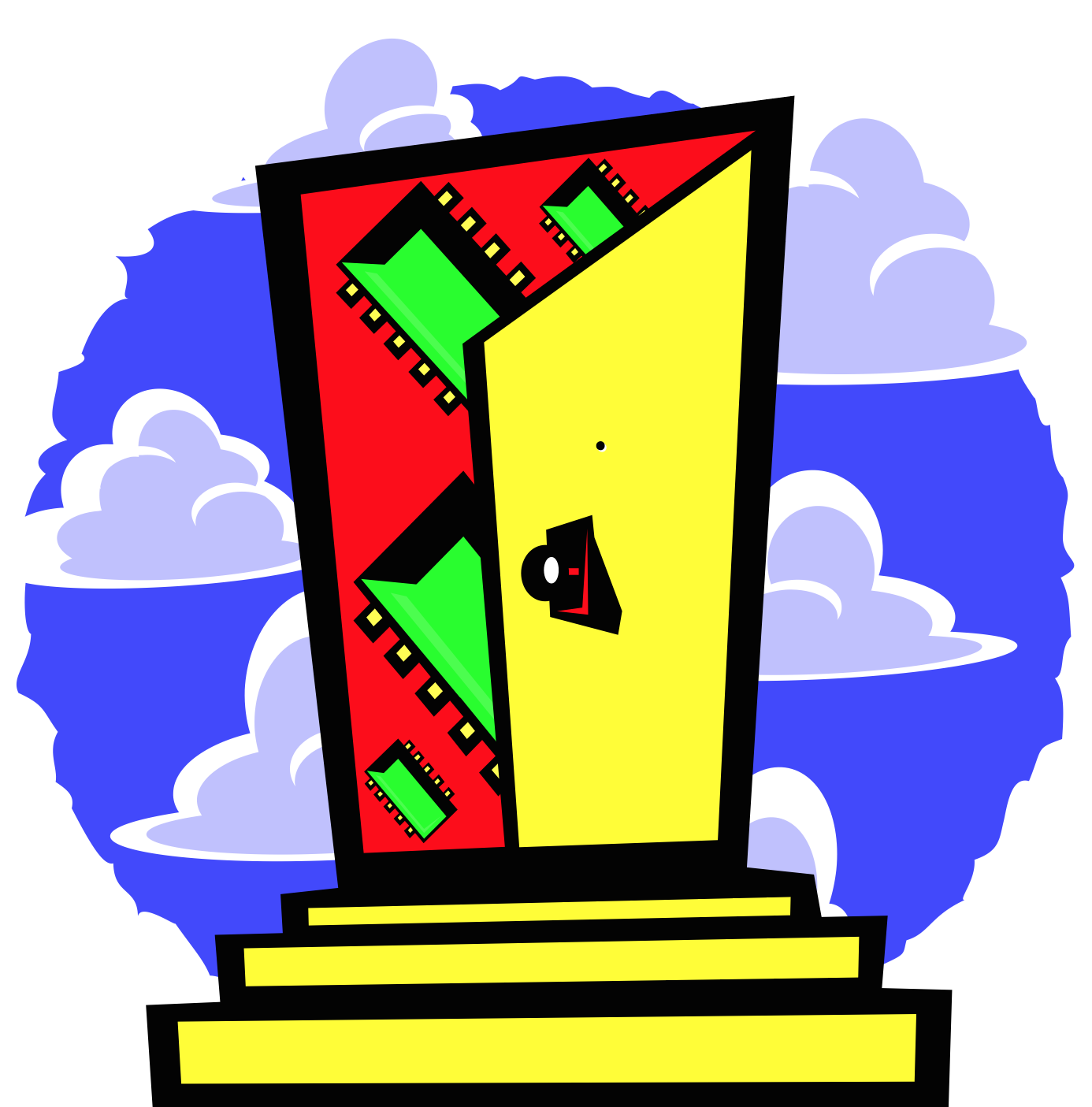 But Microsoft has long struggled to sell a lifestyle. The longstanding pitch, going back to IBM PCs and clones in the early 1980s, was about low cost. Microsoft software and its supporting third-party hardware or services cost less than competitors, mainly IBM. More recently, Microsoft emphasizes value, or, better stated, the value lifestyle.

Marketing Matters—Period
In March, while still editor of Microsoft Watch, I laid out how Microsoft marketing had started to pay off in Windows PC sales. The company started its “I’m a PC” marketing campaign in September, around time of the great economic earthquake. In that post, I used NPD data to show how Windows PC sales went from year-over-year declines to big year-over-gains. During the same period, Macs went from big sales gains to huge declines. In February, Windows PC unit sales rose 22.7 percent, while Mac sales plummeted 16.8 percent at US retail, according to NPD.

But that post came before Microsoft started “Laptop Hunters” marketing, which has had even bigger impact on Windows PC sales and perceptions about the Windows brand. Nuts are Mac defenders and other pundits claiming Laptop Hunters emphasizes PCs’ lower cost against Apple computers. Microsoft isn’t selling low cost but value—Windows PCs offer big bang for people willing to spend the bucks.

Microsoft isn’t pushing low cost, but value marketing at higher selling prices—PCs selling for $1,000 or more, which is where Microsoft wants to take its customers, because:

Value Lifestyle Marketing Works
Monday’s Advertising Age story, “In Mac vs. PC Battle, Microsoft Winning in Value Perception,” gets it right: Microsoft marketing focuses on value not low cost. AdAge’s Abbey Klaassen recounts brand research done by YouGov BrandIndex. I waited an extra day before writing about the study hoping to get data back directly from BrandIndex; there was no response to my request. So I’m excerpting the findings as reported by AdAge:

The perceptions of value the two brands offer has shifted dramatically in the eyes of 18- to 34-years-olds since Microsoft began running its ‘Laptop Hunters’ campaign in late March. Apple’s ‘value perception’ has fallen considerably, while Microsoft’s has risen…BrandIndex found the age group gave Apple its highest rating in late winter, when it notched a value score of 70 on a scale of -100 to 100 (a score of zero means that people are giving equal amounts of positive and negative feedback about a brand). But its score began to fall shortly after and, despite brief rallies, hovers around 12.4 today. Microsoft, on the other hand, has risen from near zero in early February to a value-perception score of 46.2.

Microsoft’s marketing of value, more importantly a value lifestyle, has started to pay off in more than just sales. It’s changing perception, in a market segment long owned by Apple. For years, analysts and pundits spoke about the iPod “halo effect,” that the music player’s success would lead to more Mac sales. But they weren’t really right. The halo effect was more brand perception, where younger consumers buying iPods and not accustomed to Windows PCs gave their allegiance to Apple products. Apple laid claim on the Millennials—NetGeners, if you prefer—and Cusper Gen Ys. Microsoft is taking them back.

The above chart is from Silicon Alley Insider, which offers “The Chart a Day” that I highly recommend. The graph isn’t rocket science. Microsoft value perception rose during the same time that Apple fell.

Zune Pass Goes Value Lifestyle
Last week, I read one smirking blog post or tweet after another about new Zune Pass marketing. Microsoft’s new Zune pitchman, financial planner Wes Moss, claims it costs “$30,000 to fill the latest iPod using iTunes.” By comparison, the $14.99/month Zune pass offers more value for less money, he asserts. D`oh, what kind of weird alternate universe are these Zune Pass marketing critics living in? Microsoft does its own data and probably already knew that the value messaging was working with 18-34 year olds—perhaps even teens.

Microsoft is right to extend value lifestyle marketing elsewhere, although the pitchman could be better. No offense to Wes, but he’s not exactly Joe Cool. But the main target market—consumers younger than 34—is right. It’s where Microsoft needs to raise brand perceptions against Apple. These are buyers who committing to a platform now could stay with it for life.

The value messaging works for me, seeing as how I was laid off nearly three weeks ago. On Monday, I signed up for Zune Pass.

There also is misperception that Zune Pass content is tethered to Microsoft’s music player. On Saturday, Nokia Experts’ Matthew Miller reported being able to play Zune Pass DRM content on his Nokia E71x. I had known that Nokia devices supported Windows Audio DRM, but I always assumed the older format and not the one for Zune. Yesterday, I e-mailed Nokia for clarification, which I haven’t yet received.

So I tested Zune DRM content on my Nokia N96-3, with firmware 12.043. By strange oversight, Nokia’s PC Suite isn’t installed on my Sony VAIO VGN-Z590. I forgot to add the software when moving up to Windows 7 Release Candidate last month. When connected to the laptop, the phone brought up a device dialog box, which offered Windows Media Player for managing content. I successfully synced DRM-protected album “A Positive Rage,” by the Hold Steady. After the sync, Windows Media Player warned the device wasn’t supported for the DRM content, which, by the way, plays just fine on the N96. Thank you Microsoft and Nokia.

I praise Microsoft marketers and their advertising agency for demonstrating David thinking. Microsoft may be Goliath in so many ways, but needs to be more like David, who plays from his strengths not by the rules. The new marketing campaign also pushes aside Microsoft weaknesses, mainly Windows Vista by simply ignoring the operating system in the marketing.

I strongly encourage Microsoft executives to stay the course and resist temptation to cut back advertising spending because of the weak economy. The best time to build brand awareness is when other companies put their brands at risk by cutting back advertising. Microsoft must:

Marketing works. NPD released April sales data earlier this week: Windows PC sales were up 16.8 percent and Mac sales rose .09 percent, year over year. It’s no coincidence that after a four-month hiatus, Apple started airing “Get a Mac” commercials again in April. But Apple’s anti-PC lifestyle marketing has become a stereotype of itself. If this were political advertising, Apple’s TV spots would be classified as more negative. Microsoft’s Laptop Hunters commercials do dig at Apple, but in the greater context of the value lifestyle.