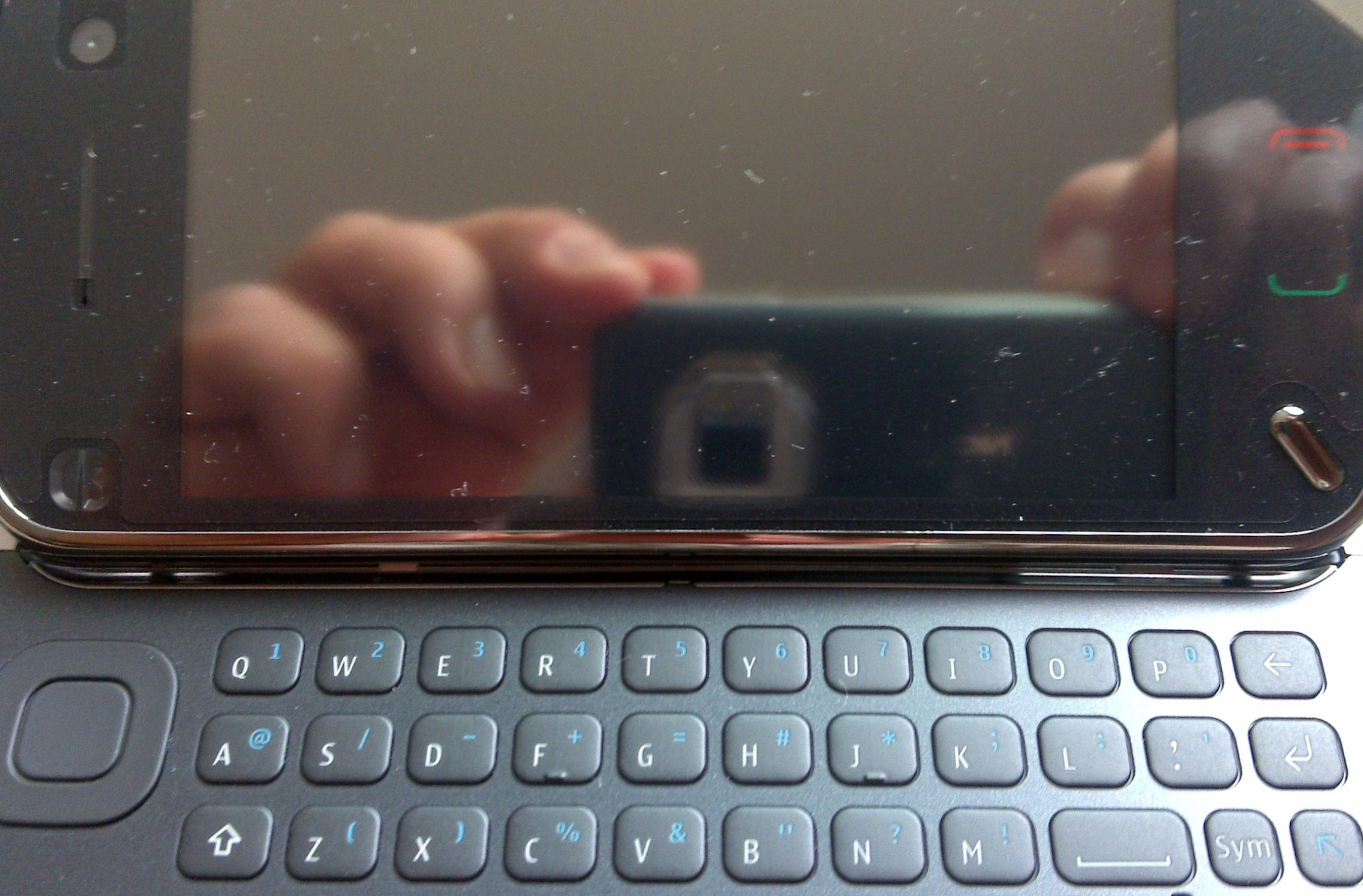 Editor’s Note, March 29, 2010: For about six weeks during summer 2009, and following my April 30 layoff from eWEEK, I put out my shingle as an independent analyst. I had worked as an analyst for JupiterResearch from 2003 to 2006. But the role just didn’t feel right, particularly given the economy. This post represents a feature of “quotes” for journalists to use in their stories.]

Today’s installment begins with Bing, Nokia N97 and Microsoft’s new GM of US Distribution and Services. They’re my quick take on the day’s news.

Google Antitrust Investigation
[The US Justice Department has started a preliminary investigation into Google’s settlement with book publishers.]

The Obama Justice Department clearly will be more aggressive about protecting competition and consumers than its predecessor. Already, the DOJ has signaled its eagerness to go after technology companies. The investigation of Silicon Valley hiring practices is one example. The Google-book publishers settlement is yet another.

There are many reasons why the Justice Department is investigating the book publishers settlement. Could the deal, which conceptually takes something valuable and gives it away for free, be construed as price fixing? Historically, the DOJ has aggressively pursued companies suspected of colluding to fix prices.

During the 1990s, the Clinton Justice Department pursued Microsoft out of fear that the monopoly would become gatekeeper to the Internet. Google is even bigger candidate for the Internet gatekeeper label. The DOJ investigation into the book publishers settlement shows that the Obama Administration is ready to take on Google, as did the Clinton Justice Department with Microsoft.

ComScore’s data isn’t for Bing compared to Google or Yahoo. ComScore reports an increased daily search penetration for all Microsoft Sites, for which Bing is the main engine. While the nearly 2 percent increase is promising, it’s Bing’s broader search share against Google and Yahoo that will be telling.

Any Bing search share gains must come from somewhere. Microsoft is more likely to take away share from No. 2 Yahoo than from Google.

In the final analysis, Microsoft may find the $80 million to $100 million spent on marketing Bing may gain more search share than having spent $44.6 billion buying Yahoo. The advertising is a real bargain.

More than two dozen regular folks—meaning not tech industry professionals—have asked me about Bing over the last week. All but one has made Bing their default search engine or home page.

Nokia N97 is the ultimate all-in-one geek gadget for Father’s Day. It packs a 5-megapixel camera with dual-LED flash, 640 x 480 video at 30fps capability, resisitive touchscreen, physical keyboard, GPS and much more. But the N97 is pricey at $699, unsubsidized. Surely dad is worth it.

The N97 will be a tough sell in the United States compared to many other countries, because Nokia doesn’t have subdized carrier distribution here for the smartphone. Buyers pay full price for an unlocked phone.

The N97 uses a resistive touchscreen, which responds to pressure, while iPhone and Palm Pre come with capacitive touchscreens that respond to electrical impulses. Capacitive screens are generally more responsive and better-suited to multitouch and gestures. But Nokia’s resistive approach makes more sense for global markets like China. The N97 accommodates a stylus, which is better for drawing characters.

The Nokia N97 should not be compared to iPhone 3G or iPhone 3Gs. They are smartphones of different classes and pack features that will appeal to different buyers.

The Nokia N97 differentiates from iPhone 3GS by offering a better camera (with dual-LED flash); second, frontside camera for video calling; physical keyboard; the running of background applications; and resistive touchscreen, among other features.

Many iPhone 3G owners will find that they can’t qualify for discounted, subsidized pricing on the iPhone 3Gs. AT&T’s unsubsidized price, by comparison, makes Nokia N97 a reasonable alternative. Perhaps gadgets geeks looking for the newest thing should consider N97, if they can’t get iPhone 3GS.

Nokia needs to take more of a platform approach to smartphones. Apple distinguishes iPhone and App Store as platforms for developers. Nokia produces great hardware but doesn’t expose enough of the hardware, software and services capabilities to developers.

Microsoft increasingly looks like IBM of the late 1980s and throughout the 1990s. As computing relevance shifted from mainframes to PCs, IBM increased focus on specialized enterprise vertical markets. Today, computing relevance is shifting from the PC to the Web and mobile device. Microsoft is responding in part by expanding its reach into specialized vertical markets, like health care, hospitality and retail.

Do you have a story that you’d like told? Please email Joe Wilcox: joewilcox at gmail dot com.