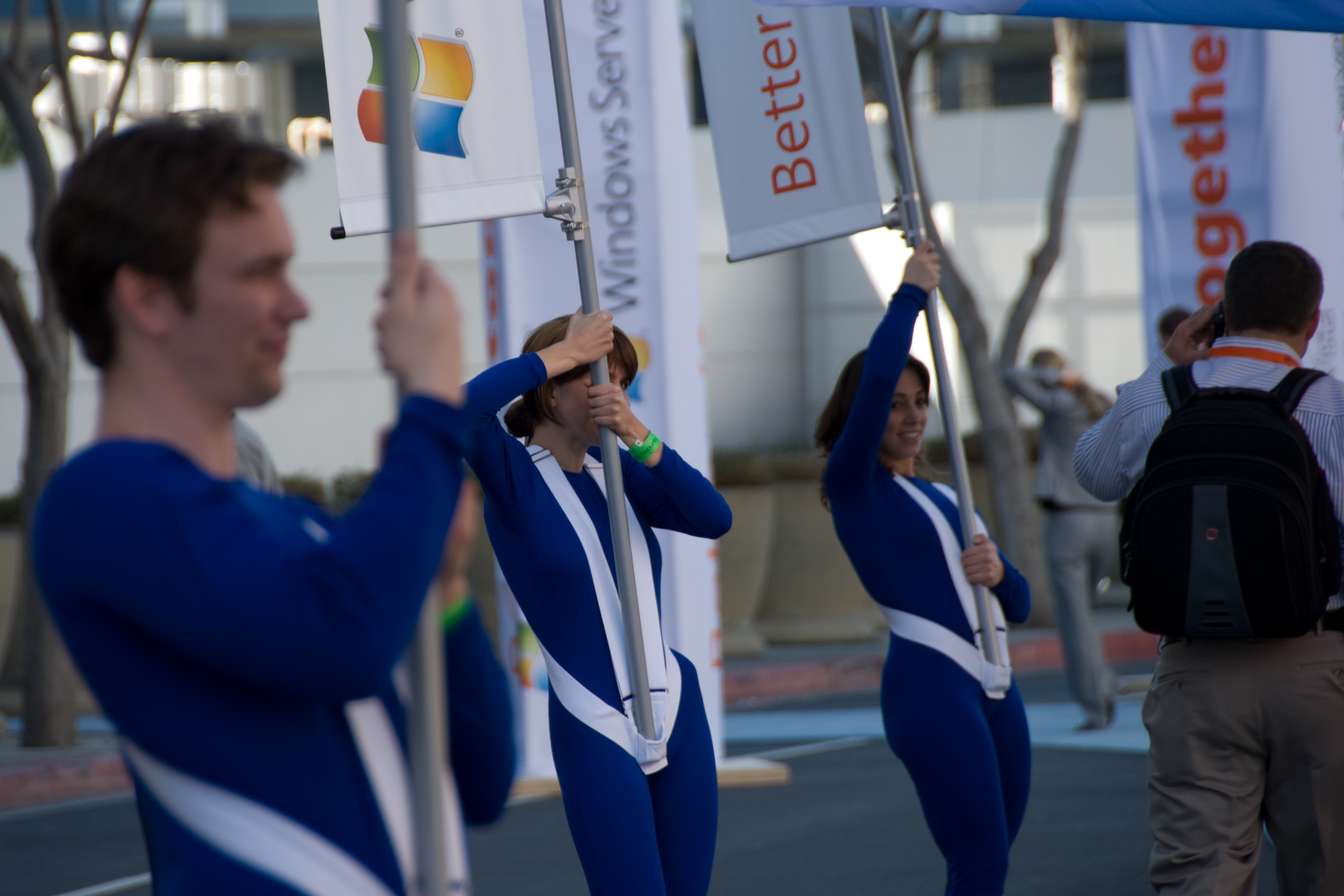 For years I’ve suggested that Microsoft should slap European trustbusters aside the head by pulling Windows out of their market. Microsoft’s plan to pull Internet Explorer 8 from Windows 7 on the Continent is nearly as good.

It’s a brilliant solution to a troubling problem. The European Competition Commission is nearly ready to officially rule that Microsoft’s bundling Internet Explorer with Windows is an anticompetitive act. The European Commission is currently entertaining remedies, which are rumored to include a proposal that would present Windows users with a choice of browsers to set as default during installation.

EC regulators can whine and complain about how oh-so terrible is IE, but that contention ignores that:

Lots of European businesses, consumers and developers will be sorry to lose IE from Windows. Some will feel slighted, like they’re been treated second rate compared to people in every other region in the world. Surely there will be backlash—some pointed at Microsoft for making the decision, but perhaps more to European regulators for creating the situation. Of course, Microsoft critics and competitors will publicly rejoice. Be careful what you ask for, I say.

Generally, early blogs and news stories make the move out to be a Microsoft concession. That’s absolutely not the case. Microsoft is making a bold move here, essentially slapping European commissioners across the face. Microsoft has drawn a line in the sand and dared the European Commission to step over it. The IE8 pulling tactic is sheer brilliance and testosterone charged. Microsoft just told the EU to frak off.

The question: How bold is Microsoft really being? It’s one thing to hide access to Internet Explorer or to use Windows 7’s facility for pseudo-removal. For Microsoft’s decision to have meaning, there should be no vestiges of IE left in Windows. If that latter scenario turns out to be true, removing IE isn’t so far removed from not shipping Windows at all. Many applications, including those from Microsoft, depend on the browsing engine being present. If it’s not there, what good is Windows?