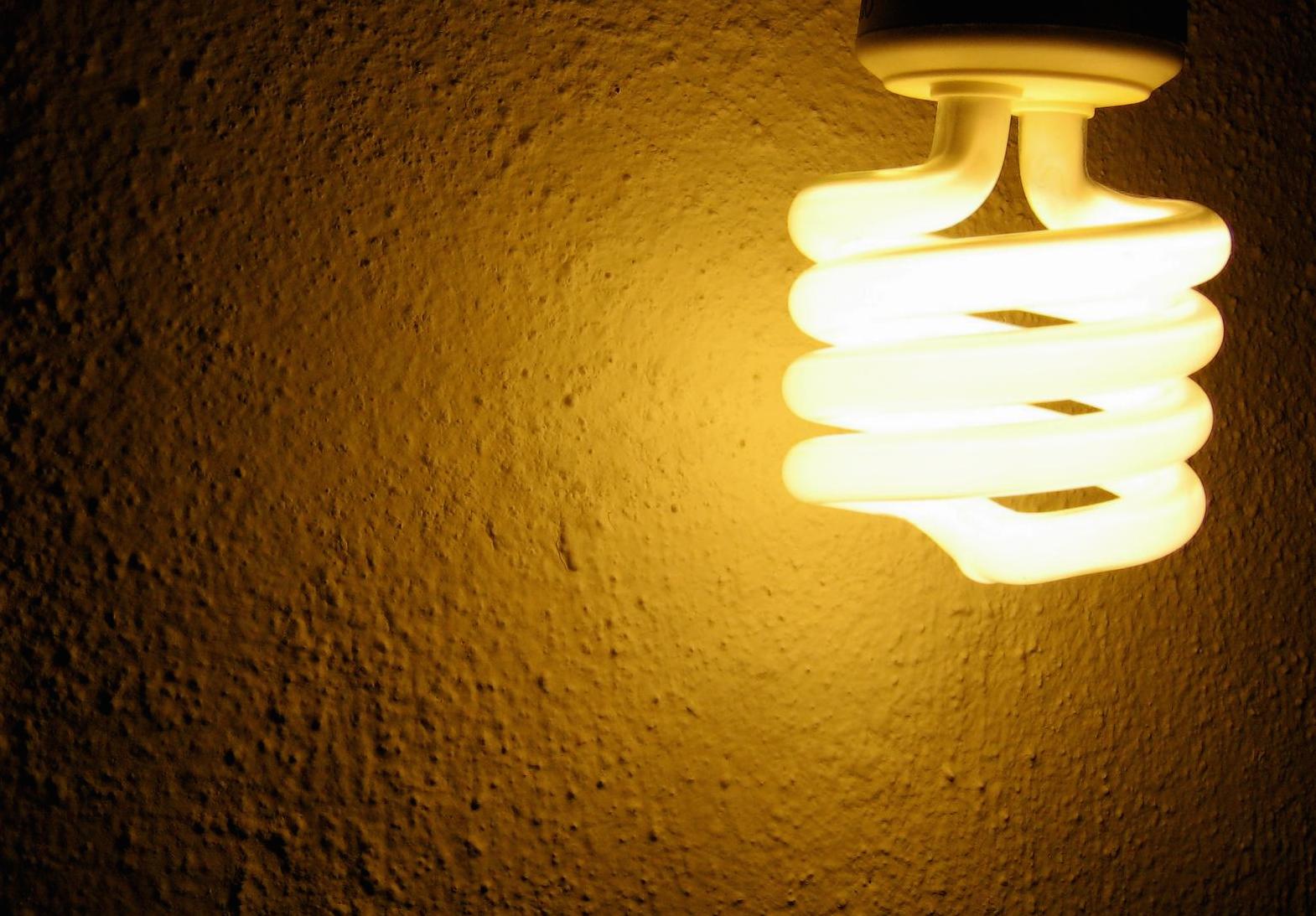 My reaction to Microsoft Hohm is mixed. The branding and marketing are quite clever, and that’s yet another welcome change. More fundamentally, Hohm is yet another example of Microsoft chasing Google’s tail. Maybe Microsoft should conserve some energy by taking a shorter path rather than tagging behind the weaving Google.

Microsoft describes Hohm as a “free online beta application that helps you save energy and money. With Microsoft Hohm you can better understand your home energy usage, get recommendations to conserve energy and start saving.”

The word Hohm plays off “ohm,” the SI (International System of Units) term for electrical impedance or resistance. But the obvious pronunciation is your dwelling, or home. The connotations are positive, and because of the pronunciation it’s a brand name people are likely to remember. I love it.

But the branding gets even better. The Hohm logo incorporates the Greek letter for Omega, which also represents ohm. It’s a nice touch and shows somebody is thinking about marketing.

Microsoft marketing just gets better and better. Go back just three years, and you’ll find blog posts where I bitch about Microsoft’s bad branding practices, which includes consent rebranding. That’s not to say Microsoft doesn’t continue to befuddle with strange branding decisions. Yesterday the company launched Security Essentials, formerly codenamed “Morro.” I joined the beta and downloaded the software, but won’t have real opportunity to install it before the weekend.

The “Essentials” branding is confusing. Microsoft has too many products using the term “Essentials,” which purposes have nothing in common—at least from a branding perspective. Some examples:

That’s a shortlist, but long enough. Of course, I digress. Hohm branding is simply delightful. It’s a model for other new Microsoft brands. Oh, and I consider Bing to be of excellent branding stature, too.

But Hohm the product is another matter. Once again, Microsoft is chasing Google. About five months ago, Google announced PowerMeter, which offers many of the same benefits. Yesterday, I complained that Microsoft is too focused following Google. Is Microsoft CEO Steve Ballmer ever going to get off this Google kick? Chasing Google has got him looking the wrong way. Google is a distraction.

How about Microsoft lead Google for a change, by developing new products or services Google must follow. I want to see Microsoft the innovator, not Microsoft the ambulance chaser. Instead, it’s Google does this and Microsoft does that. If Steve Ballmer wants to be the leader, then lead.

If Hohm is where the heart is, Microsoft’s corporate will is somewhere else.