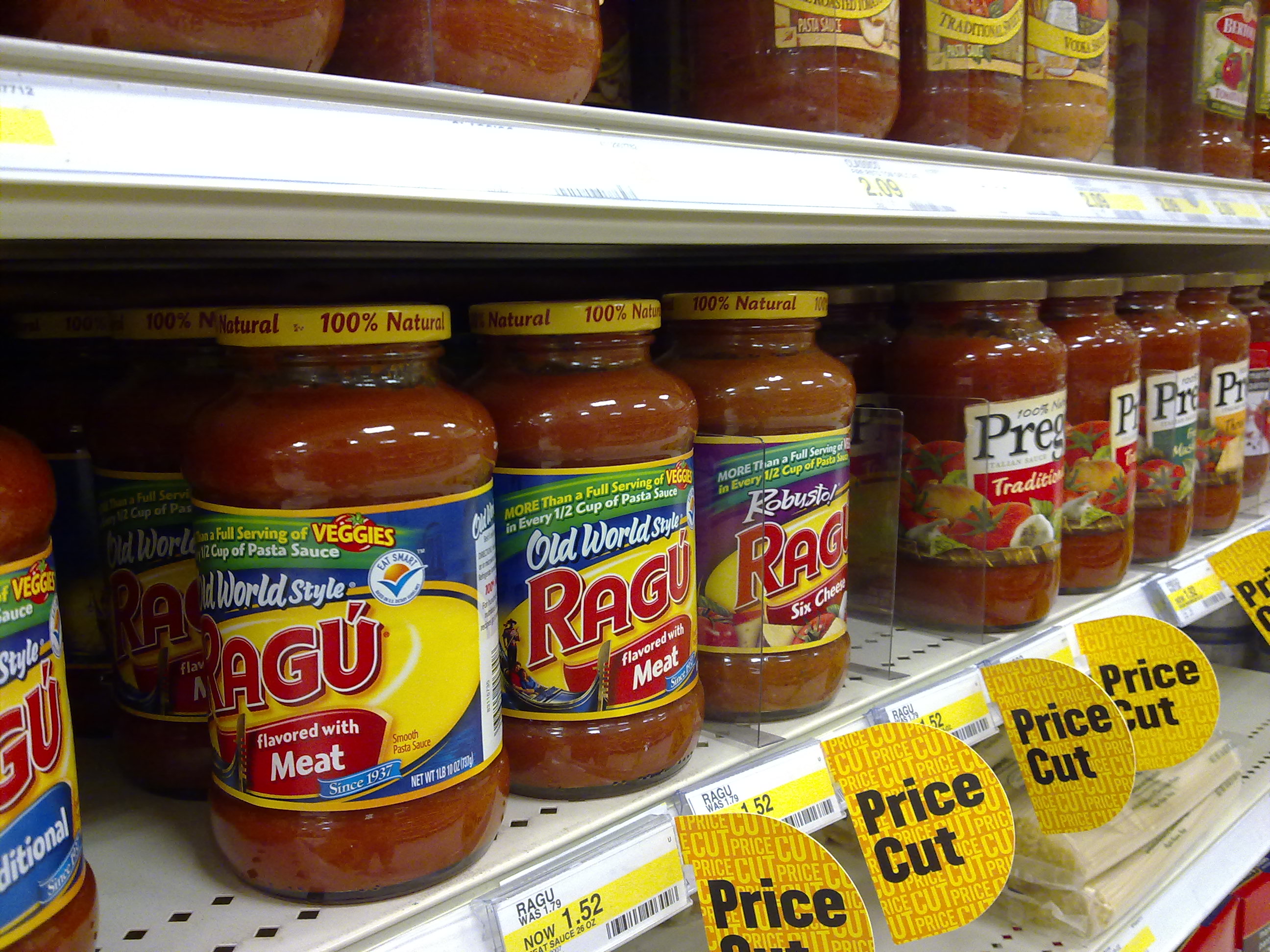 Several of the indices are mirages, I say. For one, the stock market is an unreliable measure, given the still uncertainty about money markets and undocumented mortgage derivatives. For another, supplier increases are consistent with an already ongoing trend: Manufacturers are restocking shelves after pulling back in fourth quarter 2008 and first quarter 2009. That’s quite different from increasing supply to meet rising demand.

The economy has entered its more dangerous period, where the promise of recovery could be squashed by over optimism. The recession isn’t over, nor is all the financial shakeout finished. For reasons too long to explain in this short post (I’ll get to it someday), the commercial real estate market delayed the disaster that crippled the housing market. Sadly, the day of reckoning is coming, when commercial real estate foreclosures seriously begin, and banks and other investors must account for their bad mortgages bundled as derivatives. Meaning: The other shoe is about to drop, and it won’t just thud but also sink into the ground.

I’m no economist, but my knack is piecing things together. In summer 2004, my family looked into buying a house (everyone else was buying or refinancing). After careful investigation, I concluded that a dangerous housing bubble had formed and warned my wife that we should continue renting. A year later, I blogged: “Pop Goes the Housing Bubble,” which I restored from archives today. I’ll restore most back posts by the end of October.

The point: You can believe me when I say the worst is far from over. Consumer debt is a major reason.

Do you have a health-care story that you’d like told? Please email Joe Wilcox: joewilcox at gmail dot com.