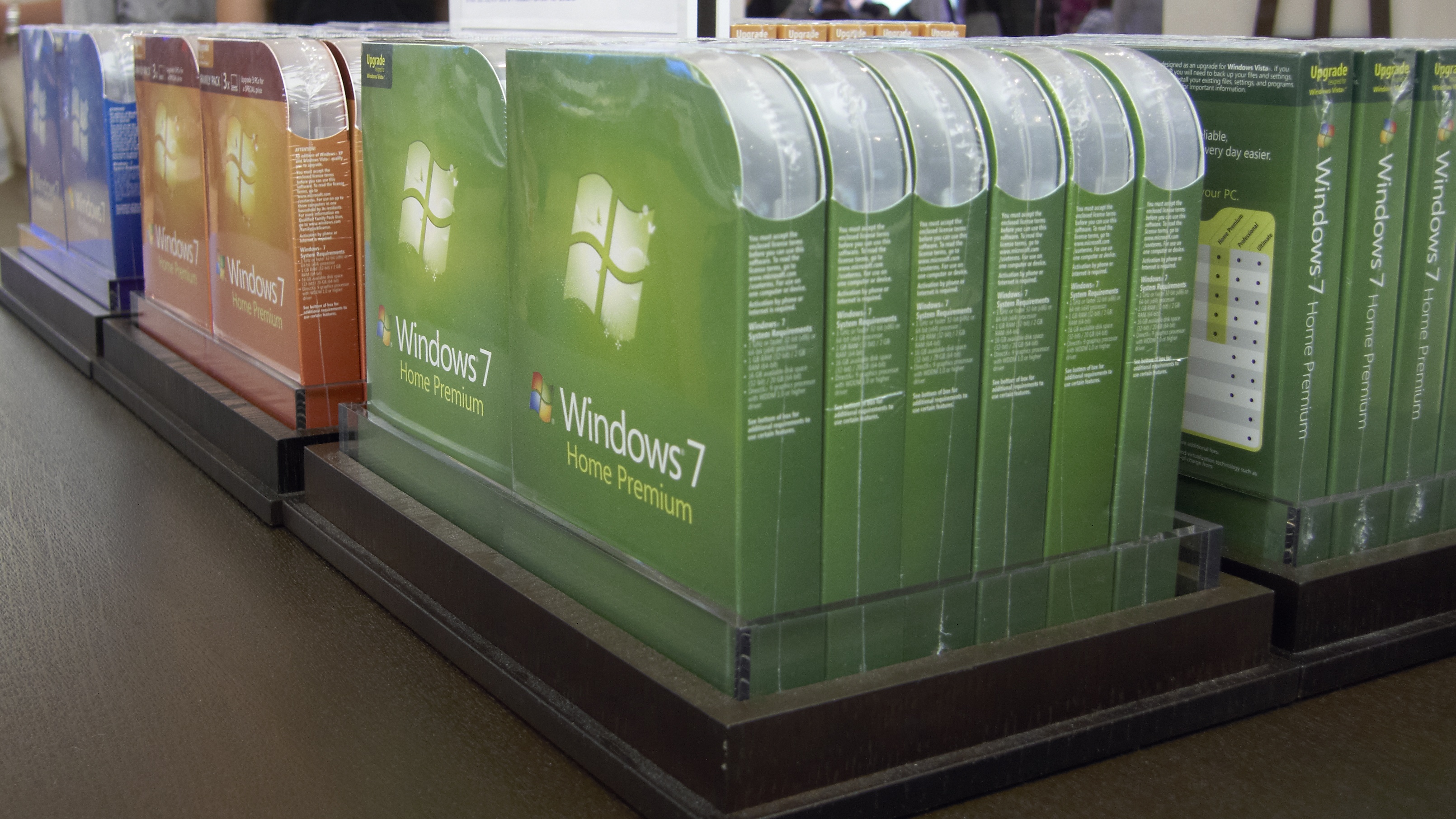 TechFlash’s Todd Bishop and I disagree about what constitutes an ad. I ask you which of us is right. The disagreement started over Todd’s post “Windows Ads, Finally Cool?” He reports about some Windows 7 videos that popped up online a few days ago.

I saw the same vids on Tuesday night and almost blogged about them. But I recalled reading something a few weeks ago (from the esteemed Long Zheng) about the same videos being produced conceptually for Microsoft. Also, the run times were all wrong for broadcast. Nobody airs a 51-second commercials. I dismissed the videos as YouTube-distributed marketing material, but not advertisements.

Microsoft’s Windows 7 spokesperson—the star of the real commercials—is little Kylie. She’s back again in yet another Windows 7 commercial this week, and it’s her video that Microsoft’s Windows Videos YouTube channel features. By the way, Microsoft labels Kylie’s video a commercial, but not the ones Todd calls ads. I make a distinction between commercials for broadcast and YouTube videos; perhaps Microsoft does also.

Todd and I are friends, so I’m not trying to disparage him but seek clarity and also gauge perceptions. What do most people think is an ad? My position expressed to Todd over IM:  “Ads are broadcast, printed or distributed as banners, etc. on Websites. YouTube is different.” Todd’s take:  “Ads are ads, the medium is irrelevant to the word.” But is it? That’s what I’d request answered in comments.

I’ll qualify my position about YouTube. I might in some cases call videos distributed with the intention of them going viral as being advertisements. That’s a concession and occasional exception. But there is nothing viral about the five videos. Also, The Windows YouTube channel doesn’t prominently display them.

They’re interesting marketing for their sublety. I agree with Interpret’s Michael Gartenberg, who tweeted that the videos “are contextual, show off features & dare I say aspirational?” He also calls them “ads,” but was he assuming they would air on TV rather than being low-profiled on YouTube? That’s Michael’s question to answer, and his voice would be important here in differentiating adversting from plain jane marketing—if there is any distinction. Michael tweeted about 10 minutes after I posted: “Hey, MSFT, forget Kylie & focus on the stuff for grownups. Agree @joewilcox, they aren’t ads but they really should be.”

The five videos all appeal in different ways, and they all are clearly aimed at college students. These are target vids with a clear demographic in mind. I’m surprised Michael, Todd or most anyone else blogging about the videos failed to make the connection.

Microsoft tips it off. The first video above (below Kylie’s new commercial) has a tie-in to Microsoft’s 741 site, where college students can buy Windows 7 Ultimate for $29.99. The video features college students who do what my 15 year-old daughter does: Shoot pics and videos and upload them everywhere. 741 also provides links to download the music used in the videos:

These are MP3s. Only the first three songs appeal to me. I’ve chosen to embed just the videos with music. I also consider them to be the best of the collection.

The second video (remember, two down from Kylie) is excellent. It’s aspirational with the word “Go.” The third appeals to me less, but much more than the two not embedded. I should add this: A soft launch of the videos, from 741 or YouTube makes sense for the college market. Overall, what I see appeals, but I want more. Windows 7 is the right product for an aggressive college marketing campaign. Please go for it, Microsoft.

But Kylie is the star, because she is getting the air time. Lots of it. I’ve only had chance to watch DVR-recorded premiere episodes of “Fringe” and “House” this week, and Kylie’s first Windows 7 commercials aired in both. The second commercial—third if counting the one for Windows Live Movie Maker—makes her, for now, the Windows 7 spokesperson. She’s cute and memorable, and she generates a real-good feeling about Windows 7. Microsoft needs plenty of feel good after all the feel bad generated by Windows Vista.

I’ve got a question: Where does a child actor go after starring in Windows 7 commercials? Will she be typecast forever? 🙂