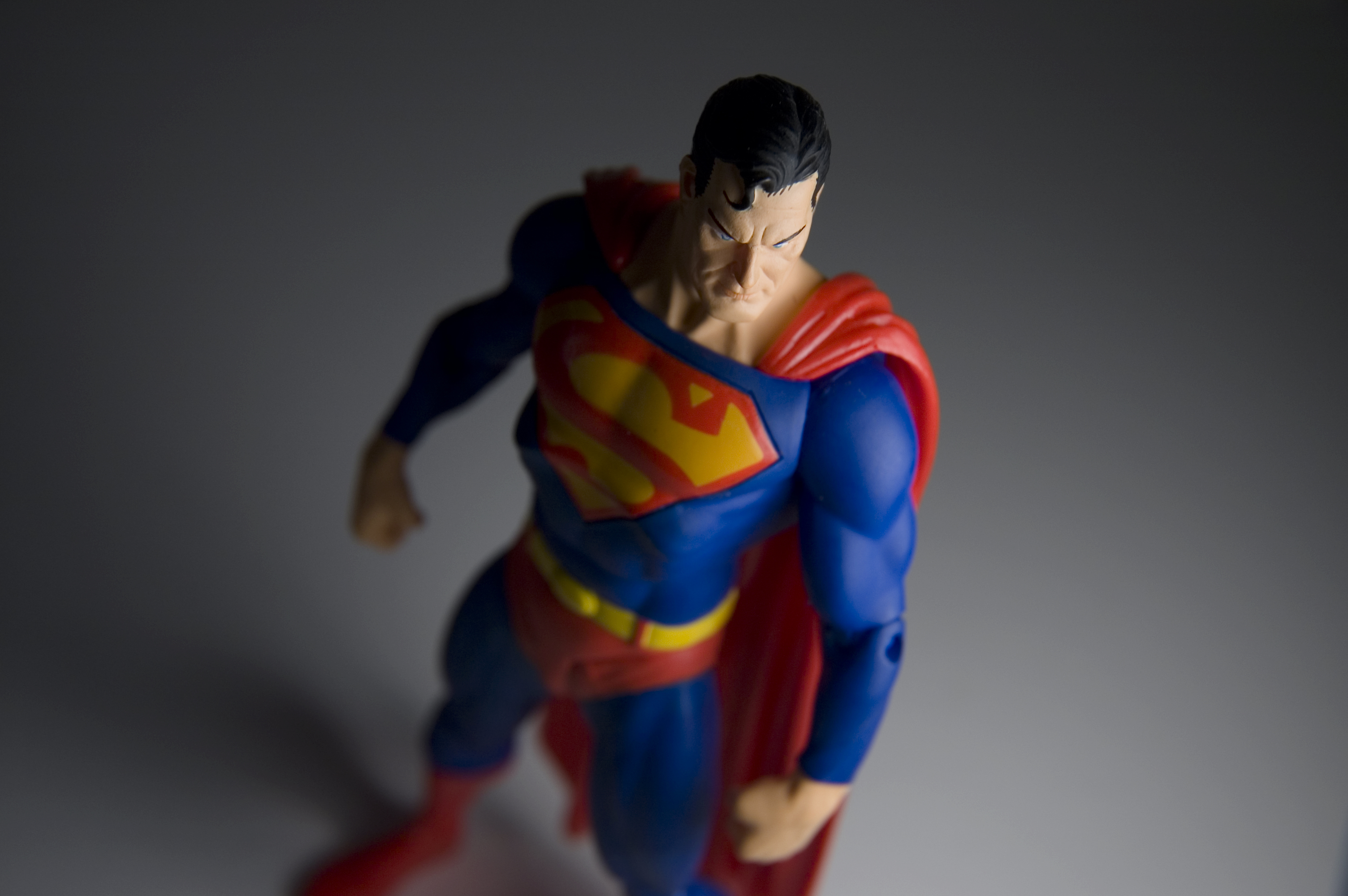 For example, Jack Consumer can speak “Pizza Hut” and the phone will use GPS to find the nearest restaurant and then offer turn-by-turn vocal navigation on how to get there. Better still, Google has enabled voice capabilities for all text fields in Android 2.1. Who needs a keyboard when he or she can speak to text or twitter? Apple made iPhone something magical by the way it responds to touch. Google is taking the input and interaction hands free, which is even better. Microsoft offers some limited voice-to-search capability as part of Bing for iPhone or Windows Mobile, but Google is making voice capabilities more a part of the mobile platform.

User interfaces are tough to do right, but Google had a head start. The search box is the user interface for the Web and one of the best meeting my six tenents of good technology design. A successful product should:

As I explained in my March 2007 blog post on Microsoft’s Tellme acquisition:

Google search is one of the best examples of the six criteria in practical use. Search builds on keyword concepts people use everyday without necessarily thinking about them, and the writing or typing of text is very familiar. Search emphasizes simplicity by presenting a single text box and hides complexity by using algorithms to generate meaningful results. Search lets people find things they might otherwise have to manually search for (Web is too big for that). Search works pretty well, although natural language would be better. For anyone using the Internet today, modern Web search is a whole lot better than what was (and was not) available before.

As good as that text search box is for the PC, it’s more limited on a phone. Voice is a very natural and familiar user interface. It’s standard apparatus on most human beings and familiar way of interacting with the phone. By extending voice capabilities to search and related services, Google allows people to do something they wish they could do, while building on the familiar, hiding more complexity and better emphasizing simplicity. Of course, this all assumes the technology works as well or better than Google’s demos. To be clear: Google already offered voice search in Android; version 2.1 promises to make it much better.

For example, Android phone users could speak to text message, which would be a public service. People that text and drive are a menace. Last year, some guy on a motorcycle crossed from the right across my middle lane as we approached a stoplight. I braked to afford hitting him. I looked over to the left as we pulled up to the light. He was texting while riding a motorcycle. How fraking stupid is that!

Superphone meets Clark Kent
Google is doing much more than improving the natural user interface and tying it to cloud services. Tim Conneally nails it: “Today’s launch of the Nexus One is not so much about the device…it’s about turning Google users into Android users.” With Nexus One and Android 2.1, Google is aiming for the mass market, and its timing is impeccable.

This week, ChangeWave released results from a December 9-14 survey of 4,068 U.S. consumers. Among those planing to buy a smartphone within 3 months, 21 percent said it would be an Android phone, up from 6 percent in September. Between the same two surveys, the number planning to buy an iPhone dropped from 32 percent to 28 percent.

Google has a huge user base. Other than perhaps Microsoft employees, who doesn’t use Google search? Smartphones are about as much about data as voice. Now Google promises to use voice to make data services—search being one of the most important—a whole lot better.

Google’s approach, obviously leveraging off its strengths, pits its informational and cloud services platform against Apple’s mobile applications platform. Do you want the apps or the information? The answer won’t be the same for everyone. There’s a presumption among vocal Mac-loving bloggers that everybody wants mobile applications. But there is something appealing about the simplicity of using one service or facility to get needed information. Some people want the apps, others won’t care as much as long as they can easily get what they need on the go.

Apple has a weakness, even as it today touts 3 billion downloads from the App Store. Google and its developers can always add more applications to the Android Marketplace. Where is Apple going to get search and supporting services like mapping? Google can much more easily encroach on Apple’s mobile applications platform than Apple could challenge Google’s informational and other cloud services platforms.

Perhaps this coming platform competition justifies Google dumping the smartphone designation. Today, the information giant called the Nexus One the first in a category of superphones. There’s nothing exceptionally different about Nexus One that warrants calling superphone what is typically categorized as a smartphone. But the name change puts Google’s ownership on a new mobile category, even if only from a marketing perspective. It’s simply brilliant and very Applesque.

Google’s superphone is both superman and alter-ego Clark Kent. It’s the humble, glasses-wearing handset that simply makes phone calls. But voice search and voice-to-text superpowers—leveraged off those Google cloud services—make the Android 2.1 handset so much more. Those superpowers are easily spread by upgrading existing handsets to Android 2.1.

I ordered my Nexus One soon after Google put up the superphone’s Website. I’ve long wanted to dump the keyboard for voice notes that would be searchable in audio or text form. Google’s Android 2.1 handset might not go that far yet, but it promises to leap a tall building in a single bound. I’m too creative. All the great ideas come when I’m out and about. Voice to everything, dictation, twitter, etc. is what I need most. The voice-to-search services tied to GPS only make the capabilities sweeter.