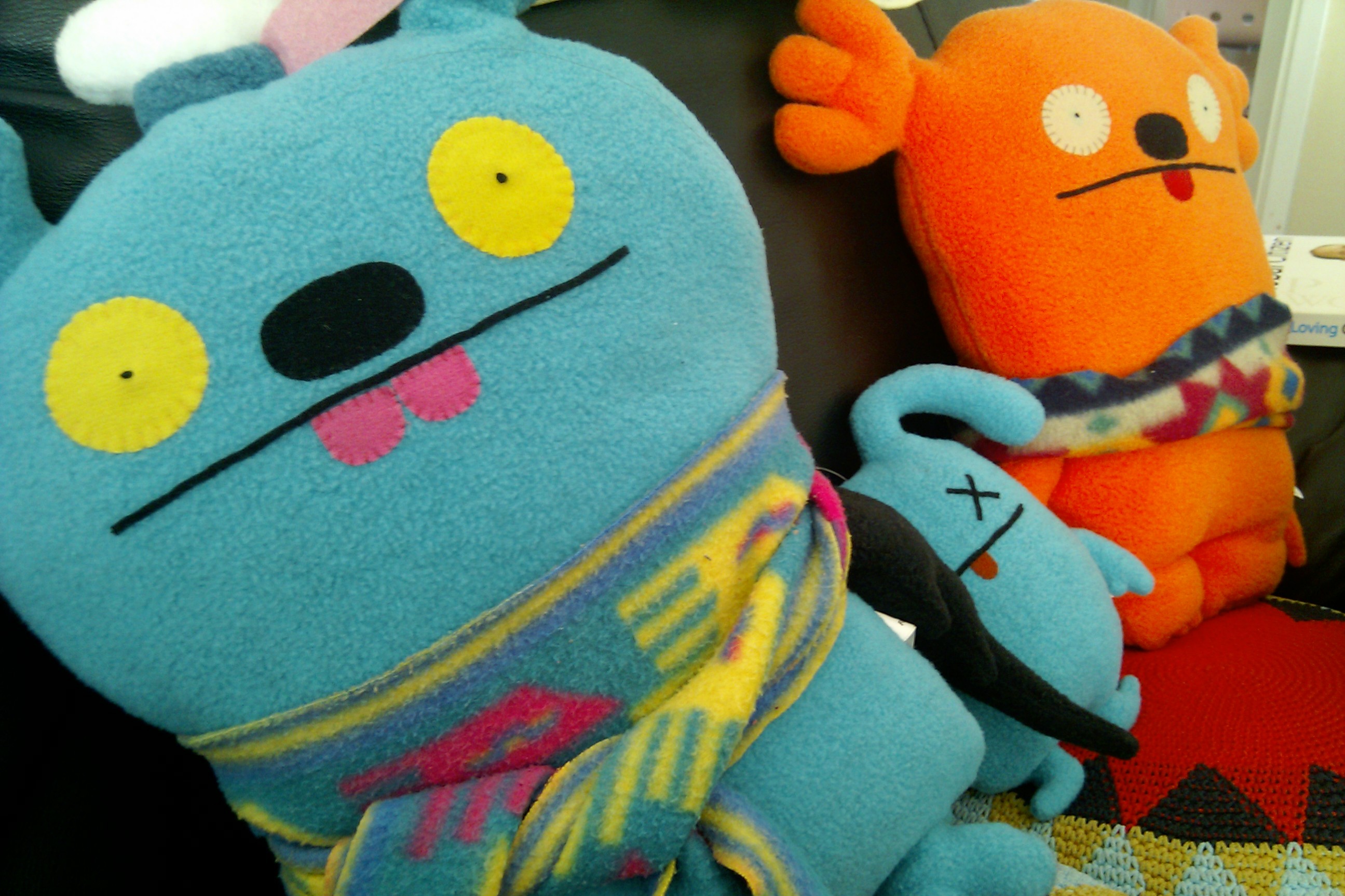 Microsoft should have done this—offer single Windows PC and Windows Mobile phone models—years ago. Like Google, Microsoft has a vision for what is the right hardware combination for offering best experience with its software. But Google isn’t just thinking about Android but extended services. To reiterate: Nexus One is the model phone for all future Android handsets and their ties to Google services.

Like Microsoft sought to extend its dominance from operating systems into the Web browser market in the 1990s, Google is looking to take its search platform to mobility—not just Android handsets, but most certainly as the platform’s major mobility pillar. It’s what platform businesses do, they extend. Windows as the core platform allowed Microsoft to later establish supporting platforms around productivity suites and server software. But Microsoft fumbled mobility and without a dramatic correction will cede the platform to Apple or Google.

One Platform to Rule Them All
I had been planning to write about Google’s coalescing mobile strategy later in the week, but last night stumbled upon Brian Sheehan’s “How Google Is Moving to ‘Own’ Mobility: Forget Mobile Phones, the Endgame Is Far Bigger” in Advertising Age. Sheehan and I are thinking similarly about Google’s strategy but he has done probably a better job than I would laying it out:

Google is creating a network of integrated mobile functions that will be centrally controlled and integrated to a degree that will make the revolutionary, symbiotic iPhone/iTunes product seem quaint in comparison…Google is your go-to source for almost all of your interdependent needs when you are out and about, not just mobile phone needs, but ‘mobility’ needs. It’s the device you use, the search engine that helps you find things, the map that tells you how to get there and the coupon you use to get a discount at a preferred restaurant or local shop, all in one seamless experience.

While other companies are trying to own key aspects of mobile telephony to take advantage of the next big growth spurt, Google is trying to dominate the whole thing by helping consumers re-imagine what being mobile is all about, and by offering a web of interdependent products with outstanding combined benefits. Oh, and most of them are free.

Google free takes something learned from Microsoft, which 1980s and 1990s success derived from:

Microsoft has long bundled valuable technologies into Windows that other software developers charged for. Microsoft bundling was most successful when competitors had established products and revenue streams where Microsoft had little or none.

The Power of Free
Google pushes open-source products wrapped around essential technologies it controls, such as the search algorithm. Google “good enough” relates to free. Google gives away for free services other companies charge separately for, typically around some kind of mobile context. Turn-by-turn navigation, long the purview of companies like Garmin and Tom Tom, is one recent example. Even Google Apps is more about mobility than direct competition with Microsoft Office. Google Apps provides productivity tool access anytime, anywhere, and pretty much on anything with a Web browser. It’s free—and good enough for many productivity usage scenarios.

Google free can work in part because the company is growing. Search is Google’s only substantive, established market. Microsoft was most disruptive in its youth, when it could easily and cheaply take customers from IBM and early PC software leaders like Lotus, Novell, or WordPerfect. Likewise, Google can disrupt existing businesses—even Apple with so much invested in its end-to-end mobile platform—by offering more free mobile services tied to its cloud. Many of these mobile services will build from Android, but Google will support competing products, too, as it already does now. Google has customers to gain—with free as the carrot—while competitors have customers and established businesses supporting them to lose.

But Google free isn’t enough. The company is rapidly pulling together numerous, seemingly disparate products and services around offering a mobile lifestyle. Google’s major focus is no longer search. The company has clearly made mobility the top priority, extending from existing customers using search or other Google services. Google has a huge advantage over competitors, which customers pay for something. Google customers largely consume free services, around which Google makes money from other stuff, such as advertising and keyword search. So Google’s customer-loss risks are less even as it disrupts competitors’ businesses and snatches away their customers.

Microsoft is foolish to chase Google in the PC browser-based search market. That battle is lost. Meanwhile, Google is decisively opening a new front in mobile, and Microsoft is simply unprepared. Sheehan offered a great example:

If it remains exclusive and expands consistently, the Google Favorite Places application, which currently lists 100,000 local businesses, could deal a crushing blow to a nascent competitor such as Bing. It could usher in the kind of competitive superiority we saw in the days when Visa outflanked American Express by emphasizing that you had better bring your Visa card because ‘They don’t take American Express.’ If scanning a code to Google can save you $10 on your dinner while searching on Bing cannot, it’s a pretty easy choice regarding your default search engine.

In September, I blogged about the importance of barcodes readable from a cell phone’s camera and suggested that Microsoft should seize the future with Tag. Google is instead leading the way, using the Android camera for barcodes and newer services like Google Goggles.

Search as a Means to an End
Apple should not underestimate just how far Android has come in little more than a year. Microsoft has already lost the mobility market. Apple is on the cusp of winning it. Much as I love Nokia, it’s a car headed into the desert without road or GPS—and certainly no-turn-by-turn directions. Research in Motion has a business even more easily disrupted than Apple or Nokia, even with recent BlackBerry sales gains. In his review of the Nexus One, veteran technology writer Walt Mossberg observes: “As for the BlackBerry, its user interface looks older and clumsier with each passing day, but it has a beautiful physical keyboard many users love”. BlackBerry is great for e-mail and texting, but what else?

Apple and Google are primed for head-to-head competition, primarily because both companies offer mobile platforms. BlackBerry isn’t really one. Windows Mobile/Phone is a platform rapidly declining. Nokia’s platform is increasingly fragmented and bleeding developers to Apple and Google. The potential for an appealing mobile platform is staggering, by the numbers. According to combined analyst reports, the cell phone install base is now about 4.6 billion, with about 1.3 billion handsets shipping every year. Every existing handset could in the future be converted to a smartphone, paving way for a couple mobile platforms to become dominant—or even just one.

To reiterate: Google is no longer primarily about search, but about mobility—and extending its core cloud services, primarily search, into the mobile market. Sync-to-cloud is one the strategy’s pillars. Apple and Microsoft had better catch onto this quick.

Editor’s Note: A version of this story appears on BetaNews; Uglydolls portrait was shot using Nexus One.