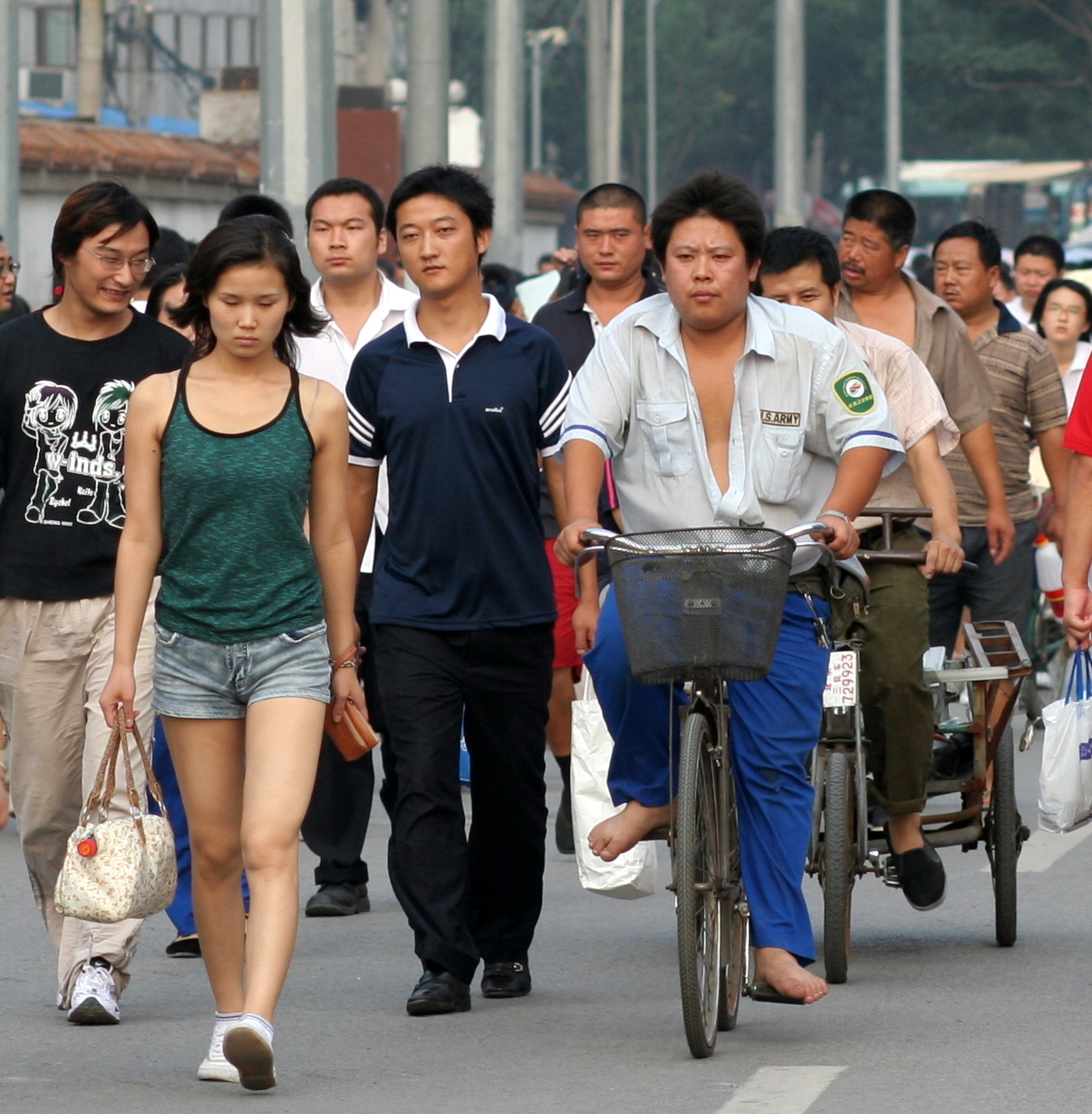 In March 2009, I asked “The China Question,” highlighting shocking parallels between the 1920s and `00s (the “Noughties”). Both decades similarly started off and ended, with boom and bust. Other parallels show how quickly an empire collapses—the Brits during early last century and quite possibly the yanks during this decade.

I resurface the post in context of incessant chatter about China’s increasing global economic dominance and America’s growing mountain of debt. Additionally, the United States is close to entering a double-dip recession, if it’s not there already. Recent economic indicators are disconcerting. China has largely exited the global recession fairly unscathed, while the United States is an economy divided: Public companies are reporting record profits, while the American public struggles to relieve record debt.

Looking at America’s debt through the spectacles of US Securities: $1.65 trillion to China and Japan. Interestingly, the United Kingdom: $350 billion, up from $180.3 billion in December 2009. That now puts the UK at No. 3, a change that happened this year. The data is from US Treasury.

The America era can end, and as suddenly as the British era. That change took just four years. The historical parallels I observed 17 months ago are even more relevant today. Please click on the link above—here it is again—and read this post. As I write, Oddly Together is hosted with Tumblr, which offers no easy way for bringing older posts to the front page; posts appear in timeline fashion. So I’m writing this short post referring to the other I want you to read now and to reflect on its early 2009 context and relevance for today.

Do you have a global economics story that you’d like told? Please email Joe Wilcox: joewilcox at gmail dot com.