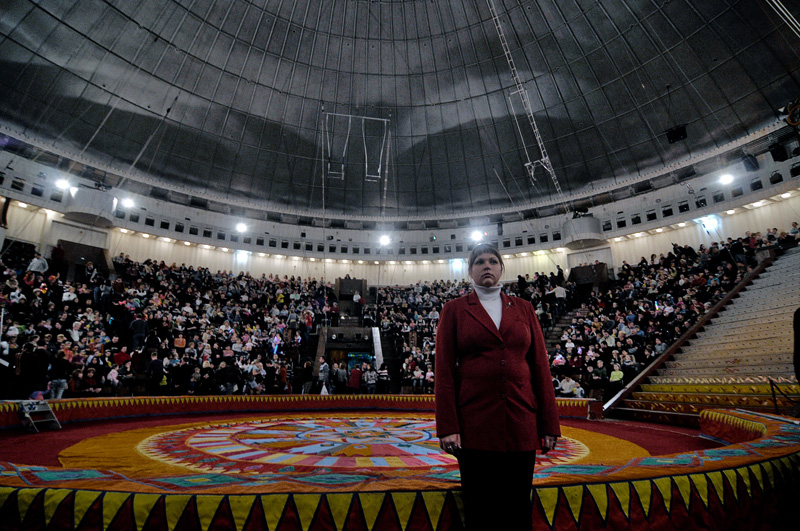 The Apple media invites are out today, and I am disappointed to see how effectively the company manipulates the Fourth and Fifth Estates and how willing are they to be led. For the record, I got no invite, nor did I expect one.

To the Apple marketing team, I tip my hat in recognition for job well-done. Please enjoy a well-deserved laugh on me. You earned it. The venue choice already has some blogs and news sites a-going.

It’s where Steve Jobs unveiled the Mac in 1984; 30-year anniversary. The hall is considerably larger than the two others more typically used. Add these together and you get a writ-storm of speculation—and soon purported, unconfirmed leaks—about something really big coming on September 9th.

Even without Steve Jobs, Apple is a masterful manipulation marketing machine. Do you think it’s coincidence that whatever is coming—and all the rumormongering preceding it—follows closely behind an unprecedented 7-to-1 stock split? Now mere mortals can afford Apple, even at $102 a share (today’s close with another 25 cents). Surely shareholders holding seven where they once had one want to see value rise.

Watch the shares climb in anticipation of the really big thing everyone expects during CEO Tim Cook’s tenure (finally). But rumors have a way of unrealistically raising expectations that can’t be met. So Apple best deliver something grand. Otherwise, shares go up, and they go down.

My problem isn’t really Apple PR, but bloggers, journalists, and other news gatherers writing these poorly-sourced stories or speculating based on nothing rather than doing original reporting.

I meant to a write separate post about a Forbes story that cites a rumor about Google Nexus 6 and uses “confirms” in the headline. Days passed, and I let it go. But it’s worth mentioning now. A rumor confirms nothing, particularly when the writer doesn’t know the source—meaning he or she didn’t get it.

I report what I know to be true—or speculate what might be based on my industry knowledge. My sources, not some post using unnamed ones. As I have griped before, the problem today is everyone sourcing someone else—typically a single blog post or even leak tweet—rather than taking the information and using it as a lead that is confirmed or refuted by responsible reporting.

These rumor stories chase pageviews. The audience is Google. My March 2010 primer “The Difference Between Blogging and Journalism” still holds true about proper sourcing. More recently, in April: “Report! Don’t Repeat Rumors!” Or there is my book “Responsible Reporting: Field for Bloggers, Journalists, and Other Online News Gatherers“; if you participate in the Fourth or Fifth Estates, I’ll give you a free copy if you ask.

Sigh. Please forgive me then, if I puke all over my iPad Air (why isn’t the thing waterproof like Sony’s tab) when reading rumors presented as confirmed fact by babbling bloggers. “Apple will release a 12-inch iPad”. “Wait. It’s a touchscreen MacBook”. “Hold on, it’s a foot-long iPhone” (add your own chili-and-cheese app). “Scratch that! It’s a watch that unfurls into a 12-inch iMacPhoneBookAir”. The marvel!