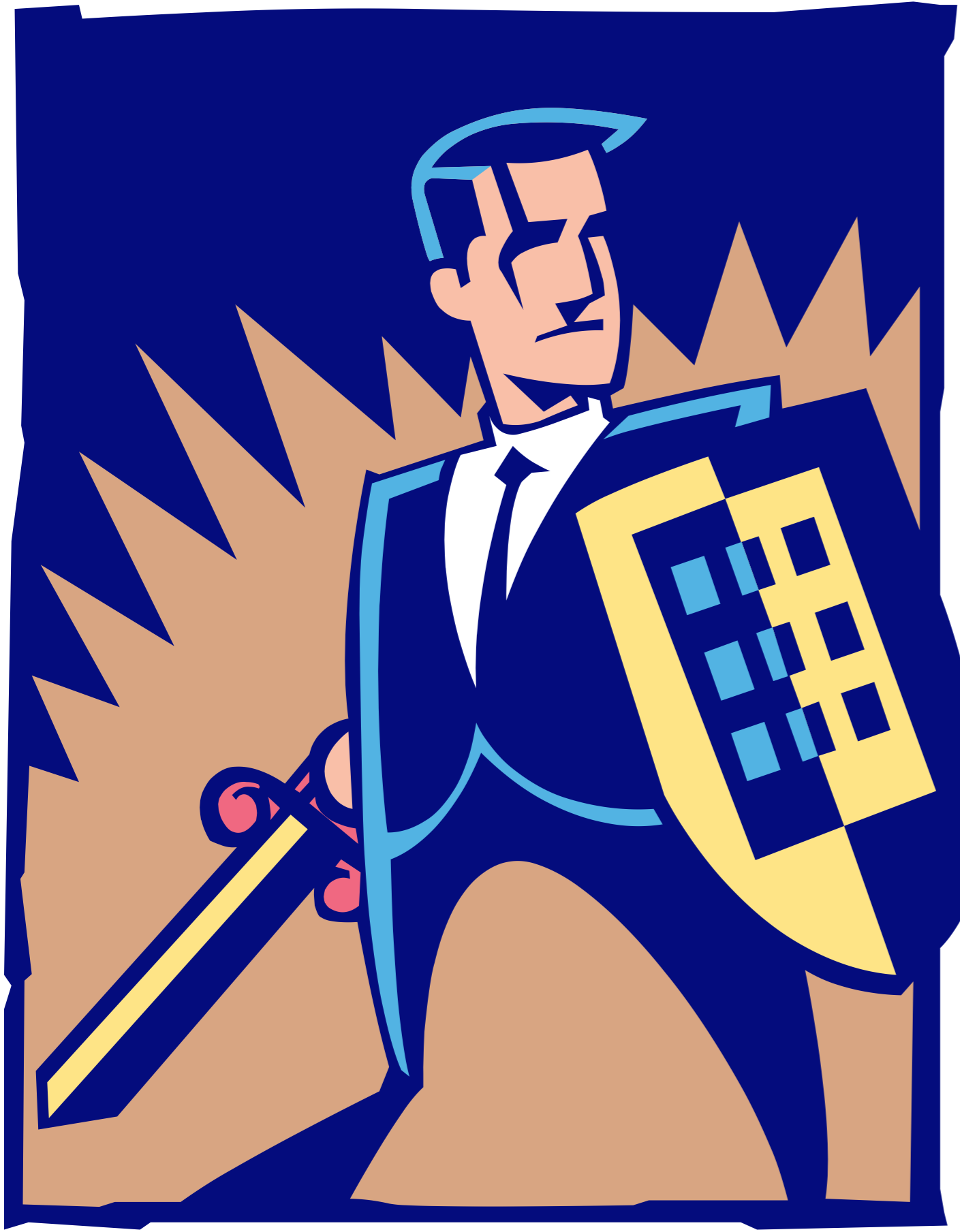 Yesterday, I griped about how effectively Apple PR sets the Fourth and Fifth Estates speculating and rumormongering. What coincidence! Today, 9to5Mac published Mark Gurman’s gripping inside look into Apple’s PR strategy. The story, “Seeing Through the Illusion: Understanding Apple’s Mastery of the Media“, is fine example of the kind of news reporting too often missing on the web today. His multi-section report is well-organized, believably-sourced (even where anonymously), and accurate—to which I can attest based on my experience dealing with Apple as a journalist. He also validates many of my ongoing complaints about how bloggers and journalists report about the company.

I am thoroughly impressed by Matt’s report, not because I agree but know it to be true. I have interacted with all the principal PR people that he identifies. He writes about my experience, and that of other long-time tech journalists. More importantly, I like his tone, which even when recounting something many readers will take as negative about PR, is flat. His story is balanced, well-sourced, and believable.

The news report’s timing is hugely important, so soon following the departure of former PR chief Katie Cotton and there being increasing questions about what the future of Apple public relations might be (friendlier perhaps even if still secretive). Cotton’s PR approach fit Jobs’ personality and Apple during the lean years. Her—presumably forced—retirement is positive development and surely reflects the CEO’s influence.

Tim Cook isn’t Steve Jobs. In many ways he better fits Apple, because of where the company is today. For my perspective on Cook’s leadership, see BetaNews stories: “Apple is better off without Steve Jobs“; “Tim Cook takes iPhone where Steve Jobs couldn’t“; “I hate to sound like an Apple apologist, but…“; and “Tim Cook pulls off a Steve Jobs“.

Guerrilla PR/marketing tactics made sense for a company fighting the WinTel establishment. But in 2014, at the height of popularity, Apple in many ways is “The Man”, and the reference isn’t meant to carry negative connotations. Apple is the tech industry’s statesman, based on its success, product designs, and purveyor of good tastes. That stature and larger customer base carries responsibilities that guerrilla tactics don’t fit and even work against.

The Cook Way
I don’t expect a post-Jobs, post-Cotton Apple to be any less obsessed about appearances or focused on compelling, aspirational marketing. But I do see more frenemy relationships with the Fourth and Fifth Estates. Cook is a logistics mastermind, and he demonstrates more pragmatism than his predecessor and greater willingness to take responsibility when there are real or perceived problems. The Apple Maps debacle is excellent example, as Matt explains:

Instead of simply watching as executives passed blame around a board room table, Cook took control of the situation and promised a solution. Whatever you may think of the decision, it was a giant moment in Apple leadership, given [Scott] Forstall’s prior importance to the company; the detail-obsessed executive had been called Apple’s CEO in waiting.

When applying the Cook Way to media relations, I see more strategic cooperation than aloof antagonism ahead. Already, there are more clearly and cleverly placed leaks—some I suspect from Apple to misdirect rumormongers. Other leaks keep speculation, news analysis, and rumors about Apple buzzing the web. Some of this is tried-and-true practice, based on Matt’s report, while I see the reach increasing as Apple seeks to work better with select journalists and media outlets.

Given Apple’s current state of popularity and success and the kinds of blogs or news stories written, the media isn’t the enemy it was before the iPhone era. Cook’s PR team would be smart to work with rather than against these frenemies, and I believe the chief executive leads that direction.

I don’t suggest Apple is about to open up, disclose the secrets, or suddenly start responding to many requests for comment. Mystery makes marketing magic, and Apple isn’t about to change that. Saying nothing or a little off the record is still the soundest PR strategy. You can’t be misquoted for what you don’t say.

But it’s also clear that the Cotton Way is no longer the Apple Way, I look with fascination to see how Tim Cook tunes the machinery.