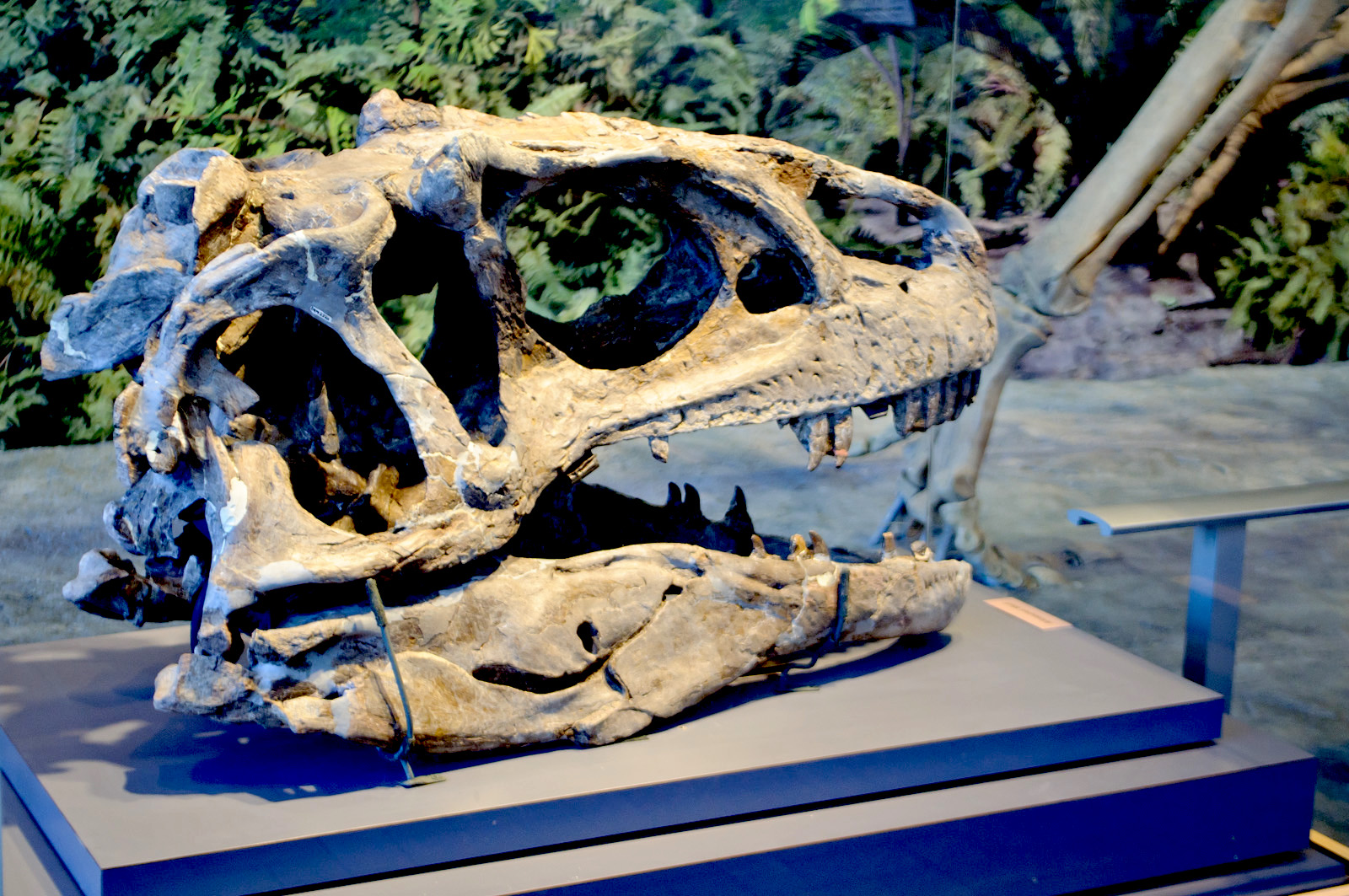 Three-and-a-half years ago, “I am not anti-Apple” posted to BetaNews. I reaffirm that position in the first of two posts looking at my experience dealing with Apple fanatics—the majority who appear to use tactics taught by Guy Kawasaki in the late-1990s when he was the company’s chief evangelist.

Any long-time journalist knows the drill. You write X story about Apple and the innuendo-carting cultists swarm in accusing you of Windows bias and shilling for Microsoft. Or in this decade, Google. The accusations whack the writer’s credibility often with no substance (e.g., facts) to support them. I credit (some would blame) Guy for the Mac cult attack squads that still clobber people writing presumed negative Apple stories today. Sure their numbers are diminished, but the ferocity of the few still bites.

Critics
Apple’s finely-tuned PR machine unquestionably feeds the pro-caucus—and I don’t object to that; and shouldn’t. The public relations professionals do what they are paid to: promote the company. Members of the Fourth Estate have a different responsibility: to as accurately as possible report the news. But the cultists often accuse any story that isn’t positive of being negative, biased, and not journalistically balanced.

I’m not kind to Apple. There is no shrine to the late Steve Jobs in my closet. That doesn’t make me a hater or biased against the company. But Apple’s attack dogs, who are quick to use the H word in story comments, want you to think otherwise about me or any other reporter taking more critical view.

There’s a consistent attack style. Impugn the writer’s character without proving the claims. The commenters jab accusations, smartly stated, to make the writer appear stupid. They rarely substantiate anything, and don’t need to be effective. Actually, if only I wrote as well as some of them…

Accusations
For example, commenter critics accuse me (and others) of chasing pageviews or being biased. If the writer seeks pageviews, then he or she has no credibility. John Topher comments to the this BetaNews story: “The man has an issue with Apple. It is clear in his blog posts. What is not clear is, is it real, as in he has got some weird obsession or it is simply linkbait as in anti-Apple rants = page hits because of Apple’s popularity”.

My easily-written response: “I don’t write for pageviews. I write for people. If I wanted ‘page hits’, then I would post every stupid Apple rumor, by your ‘popularity’ reasoning”. Where do you think the pageviews are? The rumor stories, which explains in part why there are so many. But his accusation, presented with no facts or story citations, impugns my credibility.

In the BetaNews story that followed, commenter async2013 references the statement:

When someone says openly  ‘I write for the people’, you know there’s an ego trip straight away. He should write neutrally and let people make up their minds, you know because we can do that surprisingly enough. All Joe’s articles are driven by his own ego as is most of the media today. It’s become a disease unfortunately.

To which I respond:

The ‘write for people’ reference specifically responds to an unsupported accusation about writing for pageviews. Writing 101 is this: identify an audience and write for it. Too many stories are written for search (mostly Google)—that’s the audience. Writers recap another story, which is called aggregation, and I contend that it is plagiarism. That’s one example of writing for search. Another is loading headlines and stories with keywords search is sure to hit.

I don’t write for Google but human beings. I don’t care about clicks but readers. Otherwise, why waste so much time writing such long stories meant for someone to read?

You take out of context my clear response.

It is my experience that people often accuse of that what they do themselves. Why do you write character-assasssinting comments if not to inflate your ego? Does it make you feel good to put down others? Notice that I ask, rather than assume and accuse as you do. You use the accusation as a club to beat down my credibility as a reporter.

I don’t mind much. My ego isn’t bruised. Let me offer this as proof: If ego was so much a part of my writing, you and I wouldn’t have this discussion. I would censor comments. Would the ego-obsessed let personally-attacking comments remain, or would he purge them so that there was no criticism?

The attacker’s typical response to rebuttal is no response. However, async2013 answered another comment in response to his (or her) own shorter stated “ego accusation”. Bob Grant asked: “Can you prove your conclusion? If so, do it. I have seen no evidence to support your theory”. But async2013 didn’t answer me—or hasn’t as I write this post.

Relics
I strongly believe in the value of comments and how they extend the storytelling—even those that seek nothing more than to silence a point of view with which the commenter strongly disagrees. But I also see in writing about Apple for 15 years a common style to the attack comments.

The cultists often accuse so-called Apple naysayers as belonging to the past. But the apologists are the dinosaurs. Apple is different now. Steve Jobs is gone. The ego is buried. The company isn’t some tiny guerrilla army fighting the Windows-Intel duopoly. Apple is the most successful tech company on the planet, as measured by margins, profits, and market capitalization—36.9 percent, $7.7 billion, and $613.76 billion, respectively (first two numbers are calendar second quarter 2014 and the last at market close on August 29).

Current Apple CEO Tim Cook is all about margins and profits, and he’s good at getting both. The dogs continue to attack journalists, but the new master doesn’t need them. They’re relics of an Apple that struggled to get positive press that now gets almost nothing but. I’ll keep writing about Apple as I always have—with little kindness. Because the company for so long held itself to a higher standard, so do I.

Of that I am guilty: Expecting more from Apple than most other tech companies. The people most passionate about the company should expect more, too, and welcome viewpoints that might make it even more successful. Now there’s an irony. Those who accuse of negativity often use negativity as a weapon. Wouldn’t Apple and the larger community of users benefit more from constructive comment discussion? Rather than hate comments claiming the writer hates? Think about it.