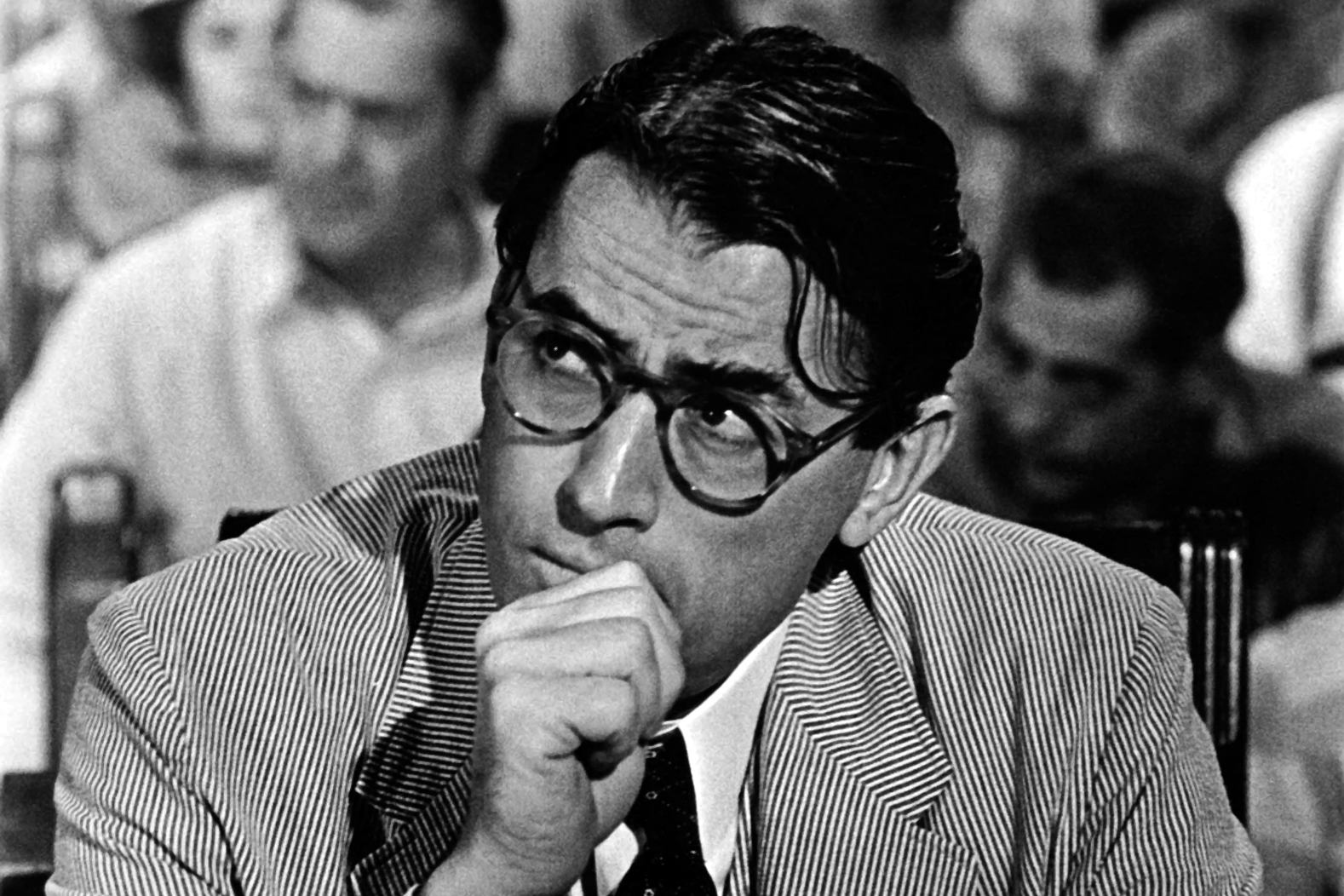 Apologies for going dark, letting Flickr a Day run on automatic (as I keep about a week’s worth of advanced photos primed to post). Wednesday afternoon, May 6, I picked up my first new pair of eyeglasses in six years, resulting in downward spiral of my vision rather than upwards. I couldn’t much read or write, which is why the absence. My wrong assumption: Customary adjustment period for aging eyes that require severe astigmatic correction and progressive lenses with bifocals. Wrong guess.

I have returned to using my old eyeglasses while the others go out for redo. I see so well, the temptation to demand refund and keep the aged pair is almost overwhelming. Almost. 🙂

The Accident
I bought the old set in 2009 from the local LensCrafters, when the store offered a 40-percent-off sale on a complete pair. The Polo frames are more than name brand; they are well-made. I had hoped to repeat the customer experience, but—cough, cough—the optical shop quoted a nearly $1,100 price just for the lenses. Discounted! See why I buy eyeglasses so rarely.

Strange thing: LensCrafter’s heart-failure-inducing quote made trendy The UnOptical seem cheap. I stopped there a day earlier, walking out with a price list half as much for better progressives. My wife and I returned on April 25, looking for specific style frame—and I found it! Then the drama started.

Outside the store, which is on the corner of an intersection, we heard the screech of tires and impact of metal on metal. Traffic accident! I jumped out of the IKEA chair and ran into the intersection, just as a man likely in his early 30s stumbled out of one car’s front passenger seat. I hesitated briefly then moved around to the driver’s side, as a woman, presumably his wife, sat trembling. Both airbags had deployed.

I wondered what to do. Intervene, or should I wait for the husband? But he never came. As I looked over, he reached into the backseat and pulled a crying child into his arms. I assisted the woman to the sidewalk. Then I turned around and looked into the street. Their car was devastated. But not the other, which an elderly woman pulled to the side of the road in front of us. Pointed against traffic.

The man handed the girl to his partner. I didn’t see exactly what he did next, as my attention turned to the frightened child. I walked back into the store and asked the optician: “Do you have any lollipops?” From a candy jar she pulled out wrapped Caramel Cream chewy and Smarties. I asked the mother if the youngster could have candy. The act seemed to calm them both.

Meanwhile, my wife (bless her) stood vigil by the other vehicle. The older woman, now talking to the younger man, had left the driver’s door open, with her purse in view. Anne later told him that she didn’t want one tragedy leading to another: Stolen purse, too. Soon, a policeman arrived and started taking statements.

The Decision
We returned to the business of figuratively opening an artery to pay for new eyeglasses. I chose the frames based on a specific shape in mind. Not brand, or even style. Tortoiseshell is my preferred color, which isn’t available in the rounders I wanted. I ended up with another translucent set, because they best suited my face for the shape.

I pulled out the American Express card, and blood literally drained from my face when signing away $944. If this pair lasts another six years my cost per day will be 43 cents. What a bargain!

Upon returning home that Saturday, I read over the receipt. Gregory Peck? The frames are named after an actor. Say what? So I Googled, leading me to Oliver Peoples, which makes the eyewear. The schpeel: “In collaboration with the Peck Estate, this iconic design was inspired by the signature style worn by its namesake in To Kill A Mockingbird”. Got to watch the movie again, I guess.

Eleven days later, UnOptical texted: “Ur eyewear is ready”. I like my Gregory Peck much more than expected, which isn’t surprising since being legally blind without corrective lenses the frames were a blur on my face when chosen. The new eyeglasses look great. Too bad I don’t look well through them.

The Discovery
I gave them a day-and-a-half trial, before accepting (and identifying) last night there is a problem. The frames ride low such that the center focus field is through the top of the lenses, while the bifocal is way down. Lifting Gregory Peck up from the nose (How deviant does that sound?), brings objects into focus—particularly the bifocal range.

By coincidental timing, my ophthalmologist had scheduled a routine exam for today. I asked ifshe could use her magical machine that reads a prescription. Something wasn’t right. The doctor asked the optometrist, who has more sensitive device and touch with it, to do another measurement. The third try revealed a bifocal too low, as in placement for the lenses (as I suspected) and actual power. She wrote a new prescription and bumped up the bifocal as a precaution.

Dr. Keefe praised the general craftsmanship of the lenses and otherwise accuracy of the prescription. Mine is a challenge, and I had demanded wide peripheral view—not always available on progressives—which I got. The bifocalis where it should be for most frames. These snafus happen.

UnOptical, which is located in Hillcrest, Calif, exactly one mile from my apartment, made new measurements when I returned asking for the redo and presenting the revised prescription. My old eyeglasses will have to be good enough for another 10 days, which should be more than enough time to squeeze in streaming To Kill a Mockingbird. Popcorn anyone?