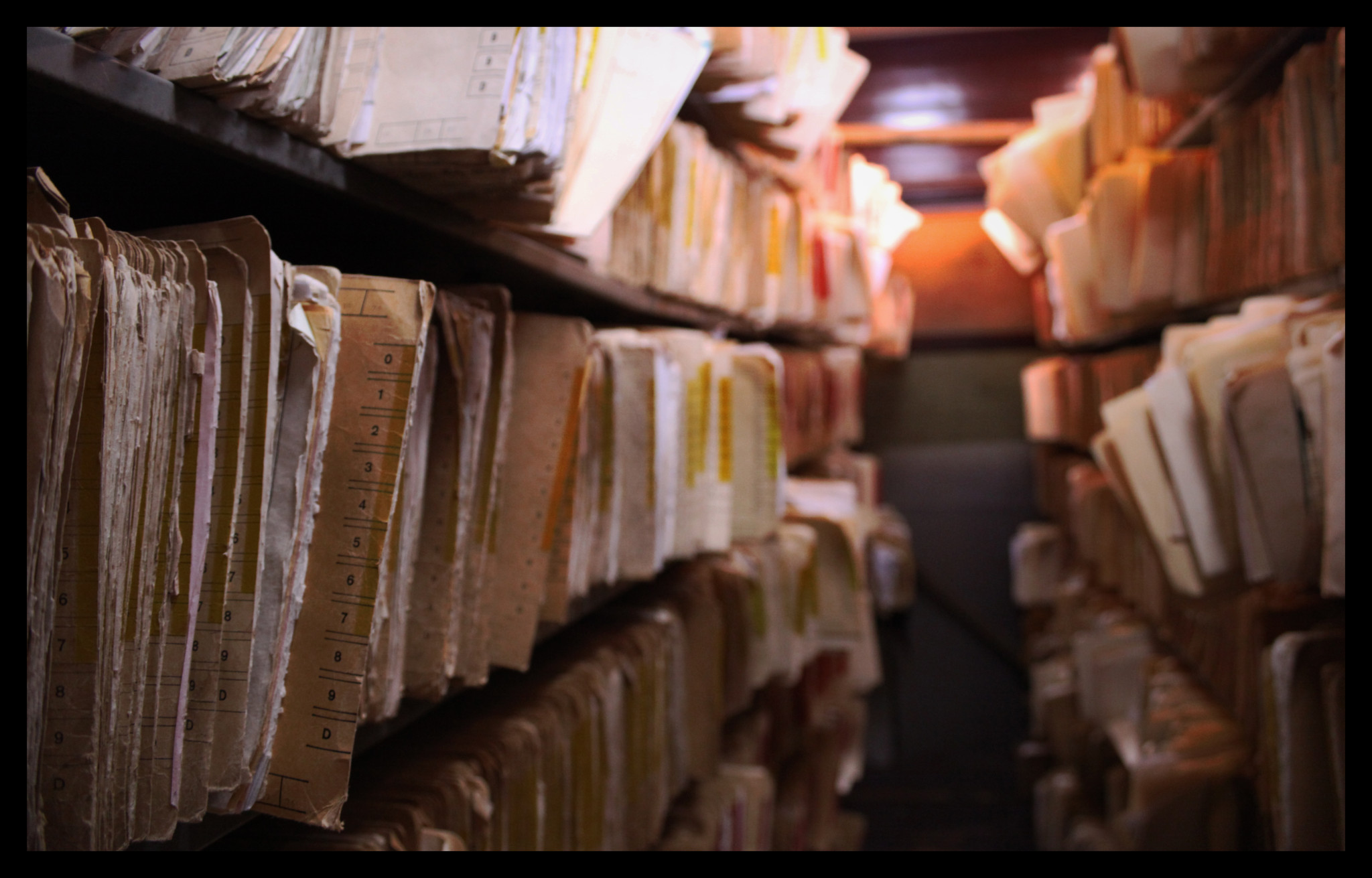 Molly, my daughter is moving home, at least for the summer, and my wife and I are scrambling preparations. One unexpected: Changing Internet Service Providers. Our Cox connection comes into the bedroom where my daughter will go. Access from the main living area would require new wiring that the landlord won’t allow. I can understand why he wouldn’t want the fancy molding drilled up. We already know that AT&T U-verse Internet is live in the living room.

With Cox coming in to a modem connected to a wireless router, location shouldn’t matter. But peace of mind is an intangible, but real, cost. I’m not confident that my 20 year-old wouldn’t somehow take down the service, or, worse, her cat could chew through wiring when left free. Also: We want to create her space, which wouldn’t be with our stuff in the room. Because I mainly work from home, Internet is crucial. There is no compromise.

I was a bit apprehensive going back to AT&T, which we used from February 2008 until July 2014. In all that time, the service only failed once: During a power outage affecting all San Diego County. Otherwise, the 24Mbps service was rock reliable. Our Cox is, or was, faster. Promised: 100Mbps. Delivered: 130Mbps wirelessly.

But there was always something laggy, despite the big bandwidth. Cox collapsed more than two dozen times over 10 months, and I too often encountered situations where webpages wouldn’t load. When troubleshooting, the modem lights would show solid connection but checking the router revealed no DNS. Routing problems were frequent. The problem persistently presented during the evenings and some times on weekends.

DSL providers have for years used cable congestion as marketing speak for why their services are superior. They promise one connection to the local box, compared to cable’s shared pool of local users. Conceptually, I understand the argument, which over-simplifies how DSL really works. But 130 is greater than 24, right?

My daughter’s move-back-in isn’t the only consideration. Our apartment building is 9 units overlooking a lovely courtyard. Few weeks back, new neighbors moved in two doors down. They also chose Cox. Strange thing—and I suppose it could be coincidence—my Internet routing and sluggishness problems increase whenever the young gent is home, which typically is daytime during my main work hours. I noticed the service’s slowdowns before realizing that his presence coincided with them.

So, with the new move-ins—the neighbor and my daughter—as catalysts, I looked again at AT&T, which meanwhile had upgraded the neighborhood to 45Mbps (supposedly) fiber to the door. After some finagling, the saleswoman waved the installation and ridiculous one-time connection fees, and I agreed to restoring service—one week ago. We also opted to get TV service, ending a 10-month cord-cutting adventure.

U-verse wireless bandwidth typically measures 47Mbps to my D-Link DIR-868L router. But it’s the quality of the connection that is noticeably different. Improved. Consistent. The slowdowns are gone.

Because upload speeds are comparable between the two ISPs, I don’t see any subjective difference. Which I logically expected, but emotionally struggled to accept. One-thirty isn’t necessarily faster than 45 when talking websites. If things are slow on the other end, bigger pipes don’t matter. However, because I upload images and other files to remote servers, particularly working in the cloud from Chromebook Pixel LS, upstream bandwidth would be noticeable if differing by much. It doesn’t.

So, a week later, my connecting-to-the-ISP frustrations are down and my writing productivity is up. Cox customer service is superb, there is a local store within walking distance, and the ISP doesn’t demand contractual lock-ins. Pricing also beats AT&T. But my home is my office, and I need the most-reliable, affordable Internet service possible. I started with a plan to compare the two services over AT&T’s 30-day buyer’s remorse period, with keeping Cox an option. But the improvements were so noticeable so soon I cancelled cable.