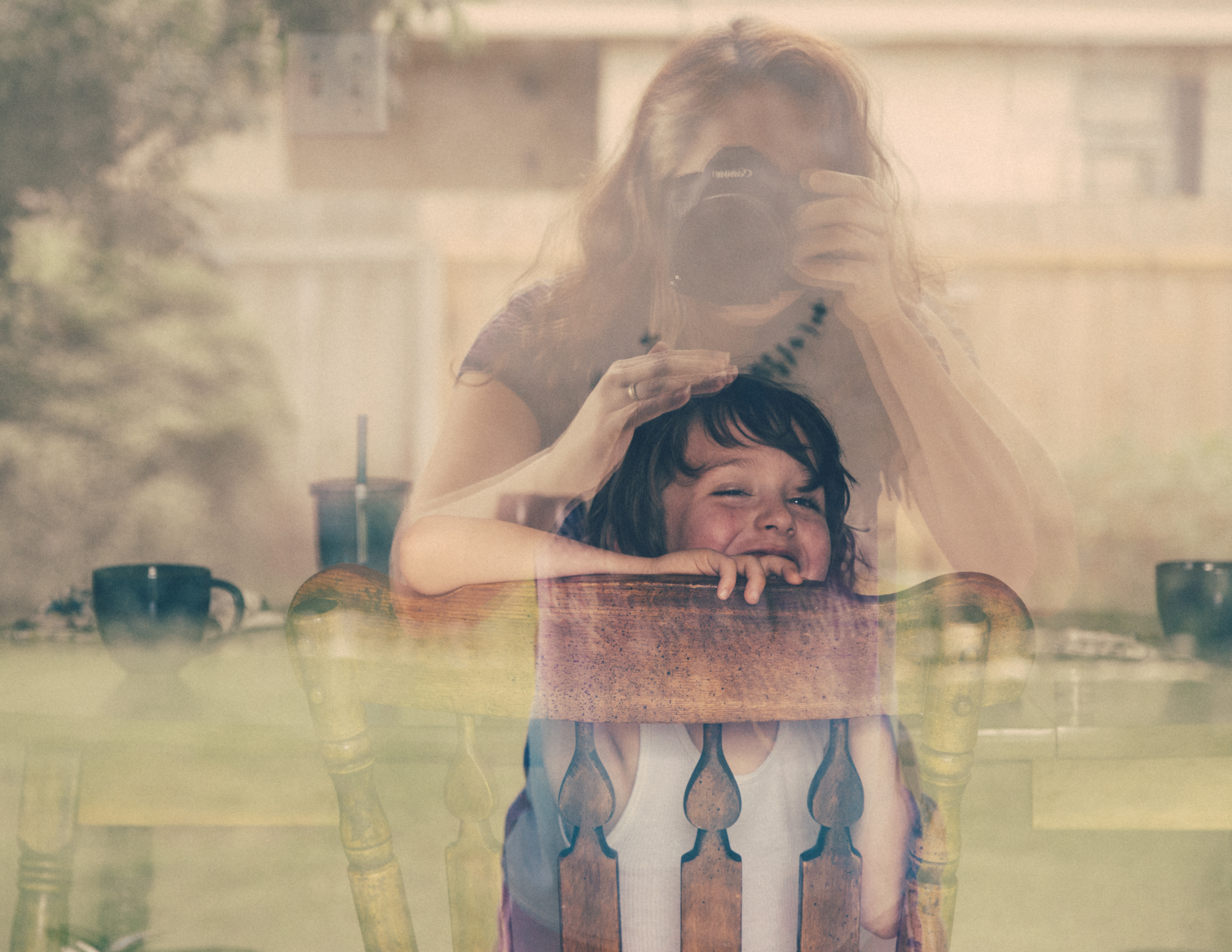 I came across the photostream of Lotus Carroll about a month ago. There was never a doubt that she would be featured but more question: “Which piece of art?” For weeks, I kept her Flickr open in a browser tab as reminder. Had intellect triumphed over intuition—post immediately rather than wait—I would have missed delightful self-titled “Every Little Piece of My Heart”, which she shot on May 18, 2015.

Her style is creative, which extends through photo projects and capture challenges. “I live to create”, she says. Believe her.  Among the pictorial challenges, and the one that brought me to her photostream, is “Multiplicity“, a self-portraiture project where the subject appears several times.

Lotus is a busy bee. The professional photographer is everywhere online and—oh, my—offline, too. I don’t know where to begin. So let her tell you. She is active on Google+, among the community of photographers there, including Drink and Click, where shooters sip and share.

She lives in Austin, Texas and joined Flickr in August 2007.