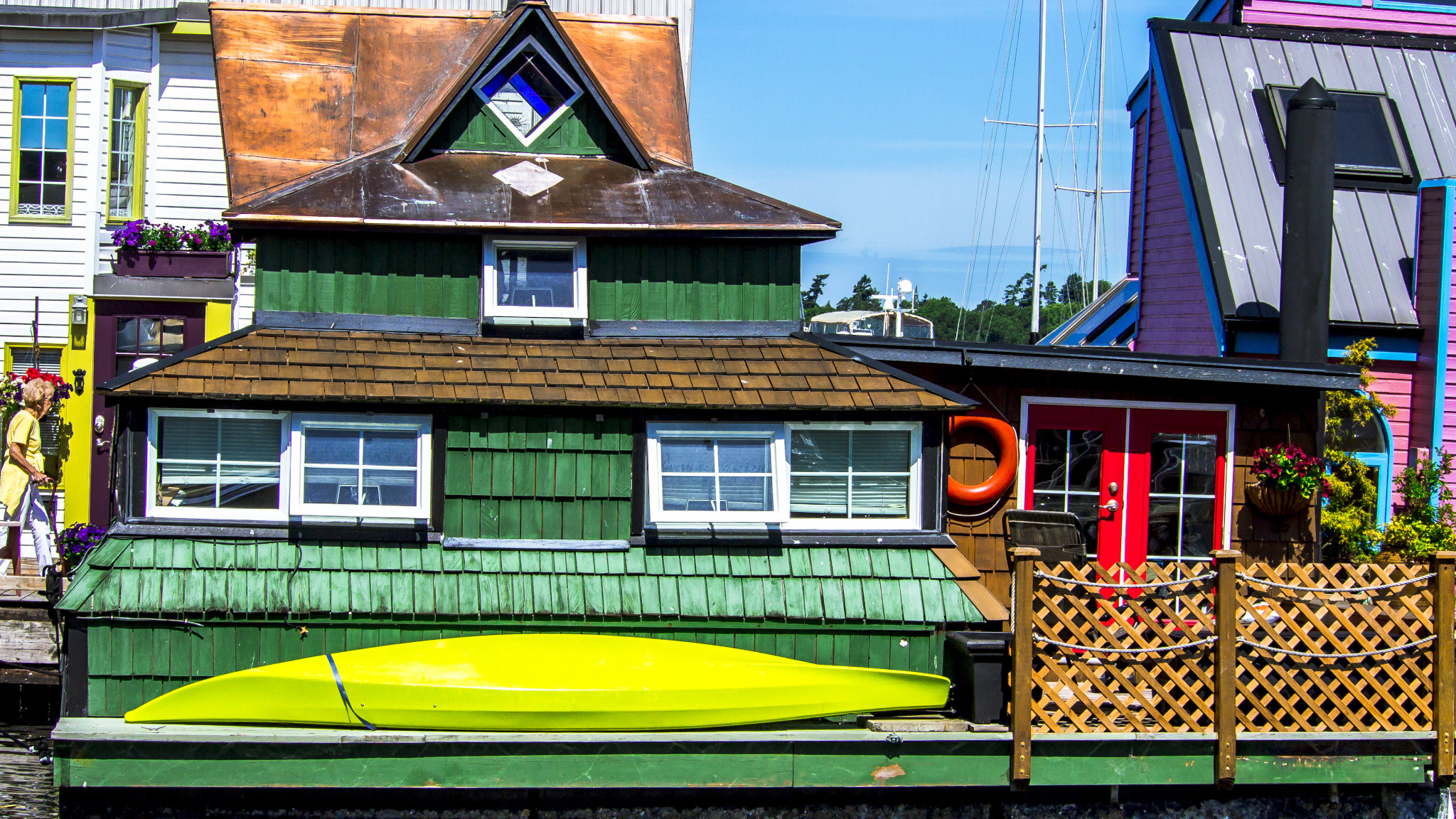 The Micro Four Thirds digital camera surprises me. I owned the Olympus PEN E-P1 and E-P2 way back, and I don’t recall rich colors like Ian gets. Who says you need an APS-C sensor on a compact to get dSLR image quality? Our shooter lives in Rancho Cucamonga, Calif., and he joined Flickr in October 2008.