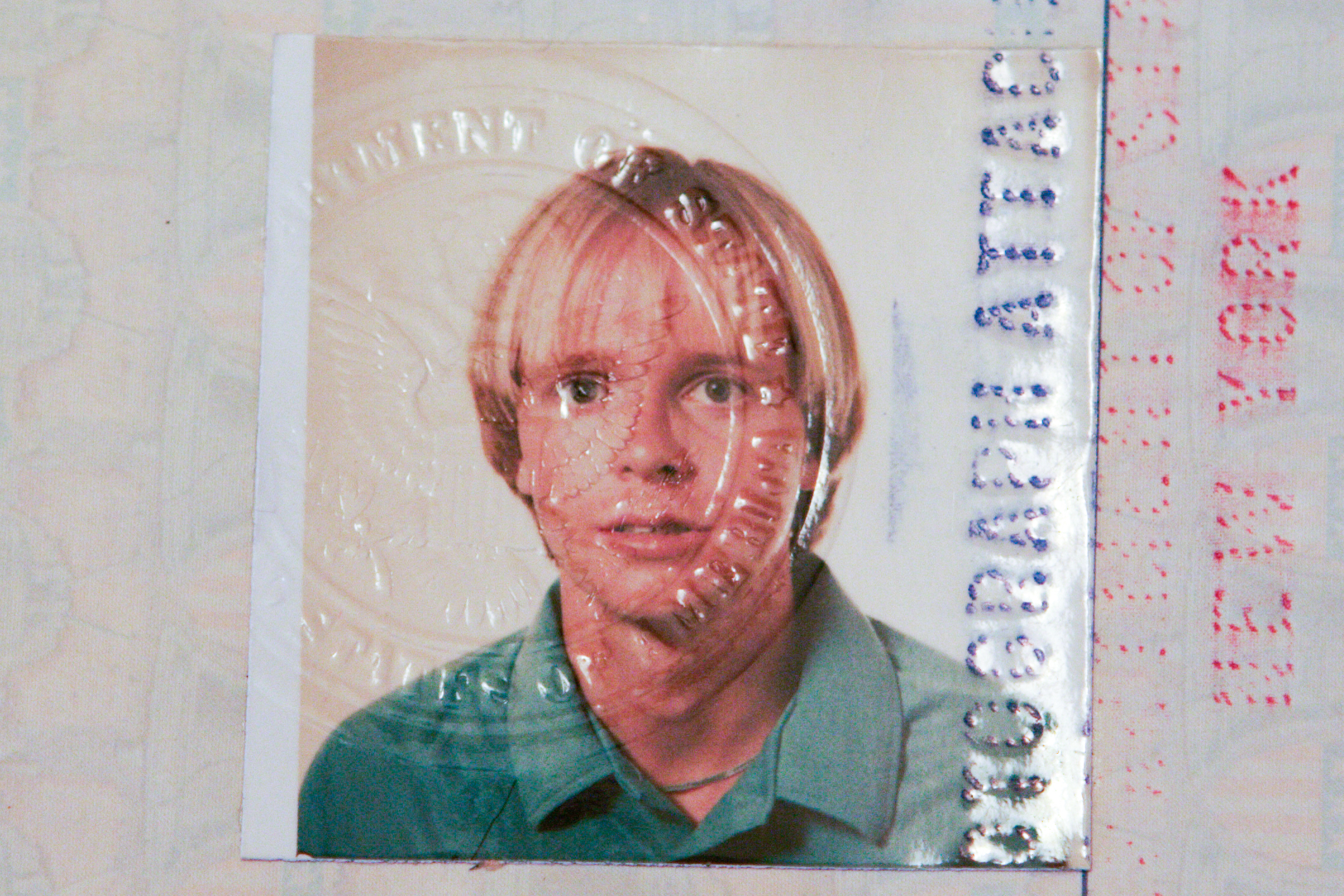 Not recognizing that the words might gain broader usage, I let the dot org variants expire, in 2007 or thereabouts; but I luckily reacquired cusper.org two years ago. The domain-squatted plural is for sale. Three-thousand bucks? Good luck with that.

Possession of the domains is partial validation of my claim to have originated the word, at least with respect to generations. I see searching the web that astrology uses the term, too. For how long, someone please tell me.

Origin Story
For the record, I first used the term on this blog in January 2004: “Boom, Bust, or Cusp?”

That same year, Linda Panszczyk used cusper to refer to people born between Boomers and Xers. Around the InterWebs, I observe her to be one of the more-frequently cited origin-sources for the word. In her tome, HR How To: Intergenerational Issues, she defines: “Individuals born on the edge of generational demarcations are called Cuspers. Cuspers tend to share qualities of both generations”.

Lynne Lancaster and David Stillman published a book the previous year with same theme and Cuspers reference: When Generations Collide: Who They Are. Why They Clash. How to Solve the Generational Puzzle at Work. The pair sometimes also are credited with coining the term, and with more authority, because of their generational consulting business.

Wiktionary refers to Linda’s book alongside definition: “A person considered to have been born on a cusp between significant generations”.

Urban Dictionary gives cusper a different definition: “An individual male that upon first glance is not definable as either gay or straight”. The applies to me, too. In my early 20s, once a month or more, gay men would try to pick me up for sex; wherever I traveled. Eh, I’m straight, Dude. Maybe they couldn’t tell then, but certainly later. By about age 27, the solicitations stopped. Whew.

In a December 2008 commentary for CNN, PR professional Marian Salzman writes about Cuspers coming of age with Barack Obama’s ascension to the presidency (born in 1961). A month later, CNN credits her with coining Cuspers. Grumble, Grumble.

In a story posted this month in Quarterly Review, Mark Wegierski gives excellent, and accurate, explanation about who are Cuspers. (Note: Versions of his story appeared on other sites for years previously.) But, being the originator of the term, I find one mistake, which an editor may have added: “The notion of ‘cuspers’ was initially proposed by this author on the blog of the Hudson Institute’s American Outlook, April 23, 2004″.

Ah hum. To repeat, I started using the term in the mid-1990s and secured the domains 14 years ago. If anyone wants to split semantics about public usage, I defined the term on this very website three months before Mark did 11 years ago. Funny thing: I didn’t know about credit being given to him until I started writing this afternoon. Oh my.

Splitting semantics differently, I may have started using the term two decades ago and claimed the domains in January 2001, but Lynne Lancaster and David Stillman put the term meaningfully into the public record much sooner. Harper Collins published their book in March 2003, but I find references to an earlier edition the previous year. Give credit to them, if no one else.

The two authors identify three generations of Cuspers in the workplace, starting with those people born between 1940-45. Oh yeah? My parents were born in 1941. They’re Cuspers, too!

“There’s still debate about whether Cuspers are even a generation apart from Boomers and where the generational boundaries lie”, Marian cautions in her CNN story. She sets the boundary as 1954-1965. My divide is different: 1958-1966, with fluidity either way. But, hey, don’t listen to me; not being a sociologist. Oh, and Mark says 1958-1967. What’s a year between frenemies? However, by Lynne and David’s measure, I am no Cusper at all: 1960-65 is their range. Well, excuse me!

My disdain for Baby Boomer values drove me to carve out separate identity, leading to Cusper moniker. In May 1, 2005 post “The Lost Generation” I let loose my feelings about Boomers. The “Greediest Generation” that Marian refers to comes from Nicholas Kristof’s biting, but accurate, New York Times column published the same May Day.

I should call Boomers the “Selfish” or “Self-Centered” generation, where their needs, their emotional feeling of the moment justifies all actions. Where is the regard for the greater good espoused in the 1960s? Even then, as a kid, I saw rebellion as being more about the Boomer generation. Consider the Vietnam protests. Exactly who was going to fight in the war? Boomers. Protests were really about them. And where were the cries of Boomer protests when Pol Pot’s regime slaughtered millions in Cambodia following the U.S. pullout of Vietnam? Nowhere.

Consider context for something else, that applies specifically to Cuspers entering their twenties a decade after the Sixties upheaval. From the same post: “I came of age during a second wave of protest, when punk rockers threw off the yoke of their Boomer siblings and early 1970s sexual self-indulgence epitomized by disco. Angry maybe, the punkers had no alternatives, either”. Cuspers didn’t rise up against parents but the society of greed and selfishness their siblings represented.

I don’t have any Baby Boomer siblings, by the way. I am the eldest child, which might explain my being more disgusted by Baby Boomers than angry with them.

Now, having read in July 2015 Mark’s original story from April 2004, qualification is necessary since my “The Lost Generation” posted May 2005: We’re two peas in a pod, he and I, regarding our brilliant analyses about Cuspers rebelling against their Boomer siblings. The like-mindedness is explanation for our using the same word to refer to the generational divide (but me earlier). Maybe he read Lynne and David’s book, which I never have. My only interaction was today, writing what you read. Harper Collins offers an online preview, which I scanned to confirm they do use term Cuspers.

Cuspers Community
I’d be interested to see who else thought of this word to apply to themselves around the same time as me or even sooner. It’s not rocket science to go from thinking about something on the cusp to identifying it as cusper or cuspers. But for this moment, I do something considered for years: Asserting authority as the person coining the term, which is why, even if only this post is claim: “I am Cusper”.

If you are, too, what should we do about it? I’ve had these domains for a long time and use one for email but nothing else. Maybe it’s time for a Cuspers community for those born between the four major generations populating the planet.

Finally, to answer your question: The photo is from my first passport, when age 23 and a Cusper in his prime.