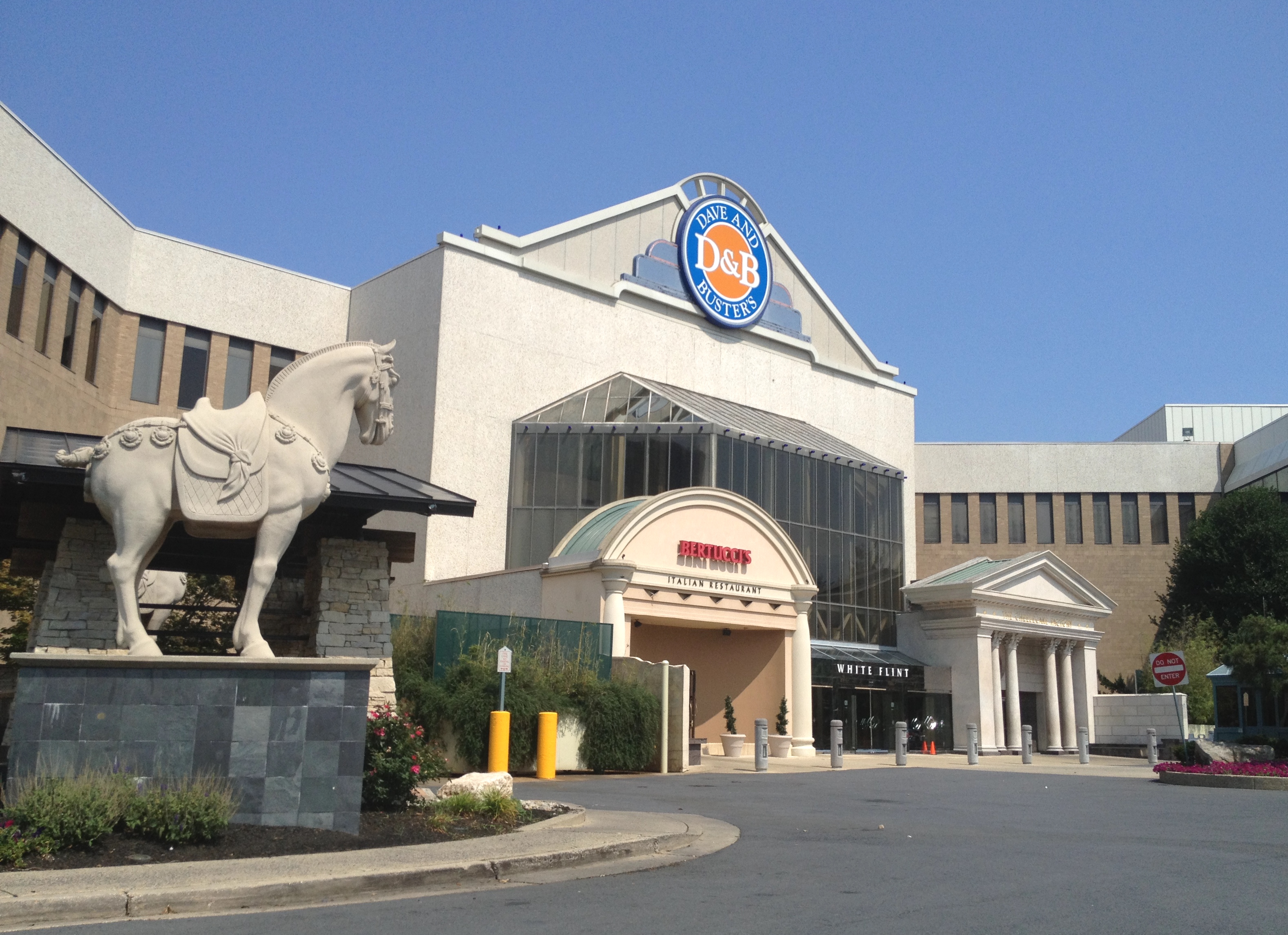 Lord & Taylor alleges, and I believe, that White Flint could have been saved, but the owners made the decision to demolish long before major anchor stores vacated and pulled away smaller shops in the process. The future plan is to redevelop with a hotel, office buildings, and residences. With a Metro stop within walking distance, the location is ideal for Washington, D.C. commuters,  should the redevelopment become a living and shopping oasis for young professionals.

However, today the jury ruled that the mall owners breached their contract with Lord & Taylor, ordering $31 million in damages. How ironic if demolishing the mall to redevelop will demolish the redevelopment plan because of the verdict.

I am not a big fan of drones, but couldn’t resist punctuating today’s selection with a video that explores the mall’s demolition from outside and within. If I close my eyes, while watching, what was is again for a few seconds, and then is gone. Forever but memories.