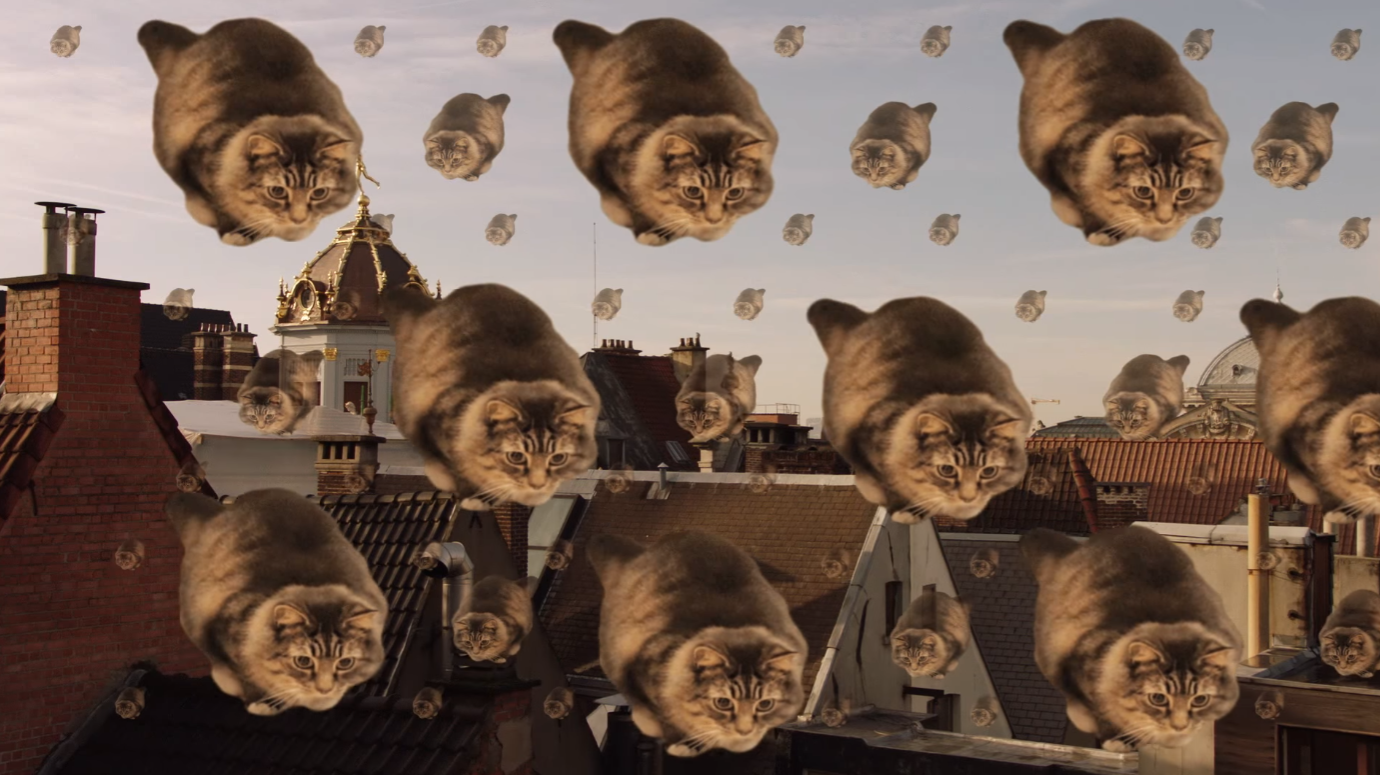 Another Thanksgiving is upon us, as Americans stuff their bellies with turkey and vittles, before falling asleep during the afternoon football game. It’s the day of family feuds, too much food, and setting the mood for the holiday season ahead.

We also count our blessings and give thanks for the year behind. I got to wondering what Google can be grateful for and compiled a short list for you. Perhaps you would like to add to it in comments or lash out at my lack of sensitivity on this special day. Please do. With that brief introduction, I present 5 things for which Google can give thanks, served in no particular order of importance.

Sergey Brin and Larry Page learn to Spell
They couldn’t get googol right, and what a mess they made of it. You can’t even blame dyslexia for their coming up with Google. But the men spelled Alphabet rightly when naming the new company that launched this autumn.

How incredibly concise! The cofounders shortened the alphabet from 26 letters to six with clever URL abc.xyz. Imagine the mess they could have made trying to get the right domain, like dot-coms Alphabutt, Laphabet, or Laphabit (which is available; the others are taken). See, there is purpose for the new top-level domains. So that makes another thing for which Big G can be grateful!

Thanksgiving is the Last Thursday in November This Year
That puts Black Friday near the end of the month and shortens shopping days to Christmas. Retailers are responding with weeks-long deals leading up to the biggest day of discounts. Where will people find them? Google Search, of course. Hear that? It’s the sound of people clicking contextual search ads to buy $49.99 UHD TVs and $7.95 faux leather flight jackets (with free Grumpy Cat calendar).

Count the ad bucks while you can, Google, and enjoy one last big hoorah before European trustbusters shut down shopping operations—tentacles connecting Android, Chrome, and other homegrown products to search and shopping. Next year, Yelp won’t be cast aside in favor of Google Shopping. Count clicks and be grateful.

Belgian Cats
While Americans feast, the folks in Brussels live in fear of terrorist attacks. The government has ordered everyone to stay indoors. When citizens look outside their windows, they see streets barren of people but filled with feral felines searching for scraps of food. Brrrr, it’s cold for hungry furballs forced to fend for themselves.

But the beasts are an inspiration. The hottest hashtag this Thanksgiving is #BrusselsLockdown, featuring cats dressed in all kinds of pathetic garb. Where will people who don’t own cats to dressup find them? Google Search—where else?

What a great showcase of Big G tech. Ask Android: “OK, Google, show me pictures of cats!” Pick your beast, Photoshop it, and post to Facebook, Instagram, or Twitter. So what if you don’t live in Belgium, Show solidarity, Google is there to help, and demonstrate the benefits of using the Now assistant. The company can be thankful for that.

Siri Still Sucks
Someday Apple is going to get this cloud thing right, and, oh, watch out, Google. The difference is startling using Google Now compared to Siri. Try to get to the opera in Vienna from San Diego, Calif., and Apple’s assistant will navigate you all over the globe—to Madagascar and Istanbul, Turkey (not the best weekend to go there with tensions over the Russian military plane downing) to Rome, Chicago, Tokyo, and finally the Austrian city. But to the wrong address.

Google Now is like wow. Ask for directions, and the service checks airline schedules; automatically books the most expense but direct flight using Android Pay; arranges Uber pickup; sends your private information to the TSA so you can breeze through airport security; buys box seats (tix waiting with driver at the terminal); and reserves a hotel room. It’s simply amazing how much information Google collects about you and how effectively the automatic assistant uses it.

Siri could be so much more useful, if Apple CEO Tim Cook wasn’t such a prude about collecting customers’ personal data. For shame!

“Star Wars: The Force Awakens”
The fans are crazed with excitement and chase any imaginable rumor, pic, or quote about the story. Every day—every hour—there is a new meme. “Han Solo says ‘fartagarb'”, and it blasts across the InterWebs as fans speculate, discuss, and argue about what it means. Where will they find these juicy gems, besides the social sites and feeds that they monitor? Google services like Alerts, News, Now, and Search.

What about the official Disney app that puts Star Wars faces onto your Android Wear? Suck it up, Apple Watch wearers. Direct promotions like this are great for Google, and there also are the indirect ones that people will look for. Can you say everything “Force Awakens” branded for holiday gift givers? The all-encompassing Force in this universe this Christmas will be Google Search.