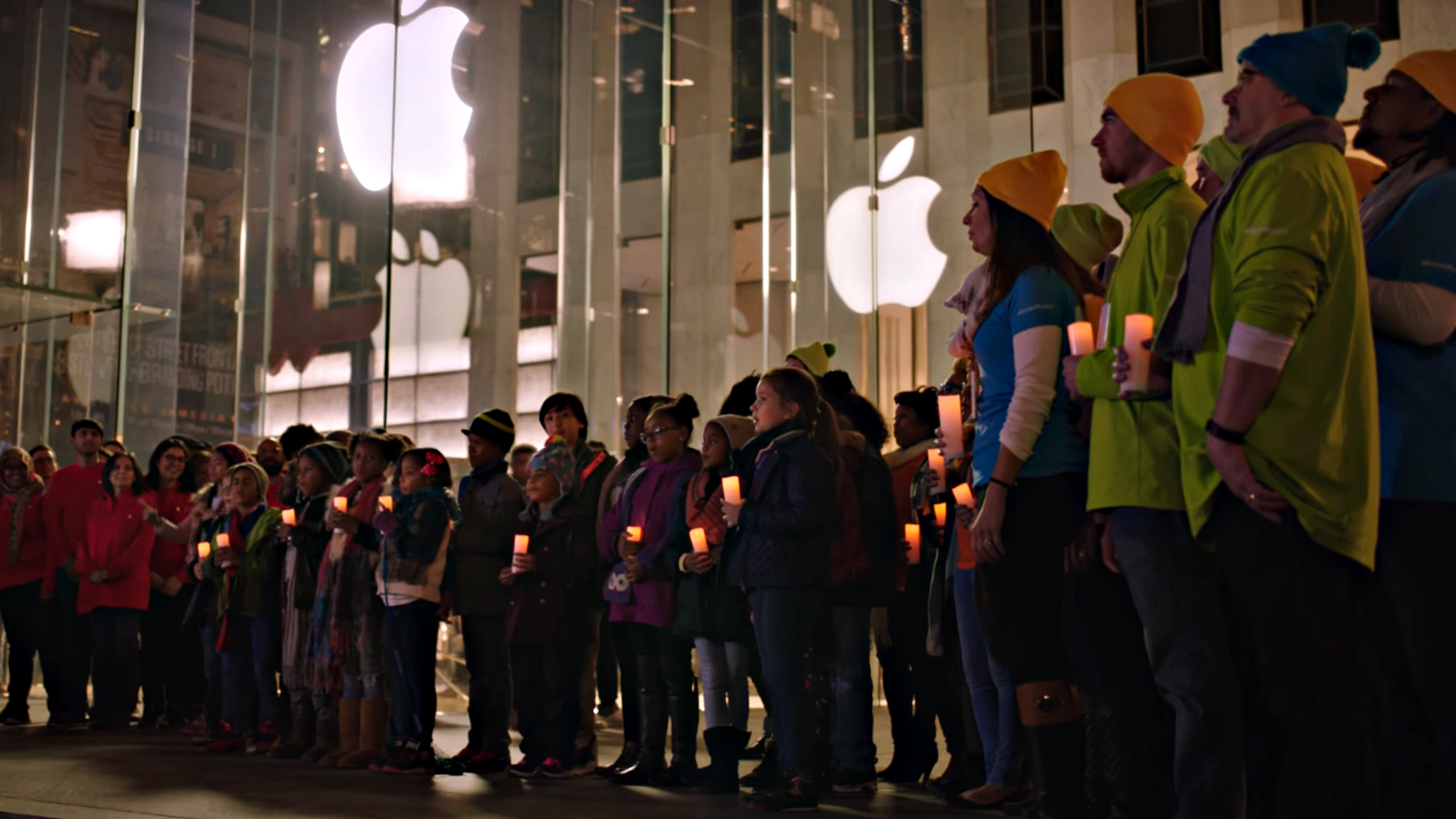 The company’s strategy of developing apps for multiple platforms is a good one, and it’s as much about cooperation—peace among rivals—as competition, something I highlight in analyses “Microsoft Surface Book is all about You” and “Microsoft’s Hollywood-style Redemption Story” (October and August, respectively). Windows’ developer invades competing platforms Android and iOS with trendy apps that connect to its legacy software and to contextual cloud products and services. Invade and conquer.

To the average Jack or Jane, Apple-Microsoft rivalry couldn’t be more in their faces, as Surface Pro 4 and Surface Book face off against iPad Pro and MacBook Pro. It’s a good rivalry and one beneath which there is longstanding cooperation. Who is one of the large iPad’s biggest supporters? Microsoft, which joined Apple’s launch stage to show off Office optimized for the tablet.

That comes from longstanding cooperation even when Windows ruled the world. Starting in the 1980s, outside of Apple, Microsoft was (and may still be) the largest software developer supporting Mac OS. Frenemies best describes a partnership going back three decades. The company on top may have changed—Apple replacing Microsoft as dominant platform provider—but the relationship remains one as much about cooperation and competition.

Fanboys can argue about who copies whom, and how much Apple and Microsoft retail shops look alike, or the larger numbers of customers in one versus the other, but these are two companies engaged in cool embrace—regardless which is on top.

Still, the new advert is a jab, and it is brilliantly executed. Microsoft is the good guy here, spreading holiday cheer and asking Apple to set aside weapons of mass competition. Their retail shops are staging grounds.

Five years ago, I wrote about the remarkable Christmas shopping differences between the two retail shop experiences in commentary “Talking about Microsoft Store“. Apple Store attracts a trendier, young crowd, while its rival is more familial and community feeling. The differences demonstrate the companies’ underlying retail philosophies, which apply as much in 2015 as they did when I wrote about them in 2010; it’s all something the Microsoft commercial embodies.

Peace is more than competitive marketing but metaphor for the underlying operational philosophy behind the new, and old, Microsoft.

Real peace isn’t possible, nor should it be. Both companies better serve their customers by competition spurring development of better products. Cooperation only goes so far. But “peace on earth” is a helluva good marketing ploy during the holidays, and Microsoft’s execution is brilliant.