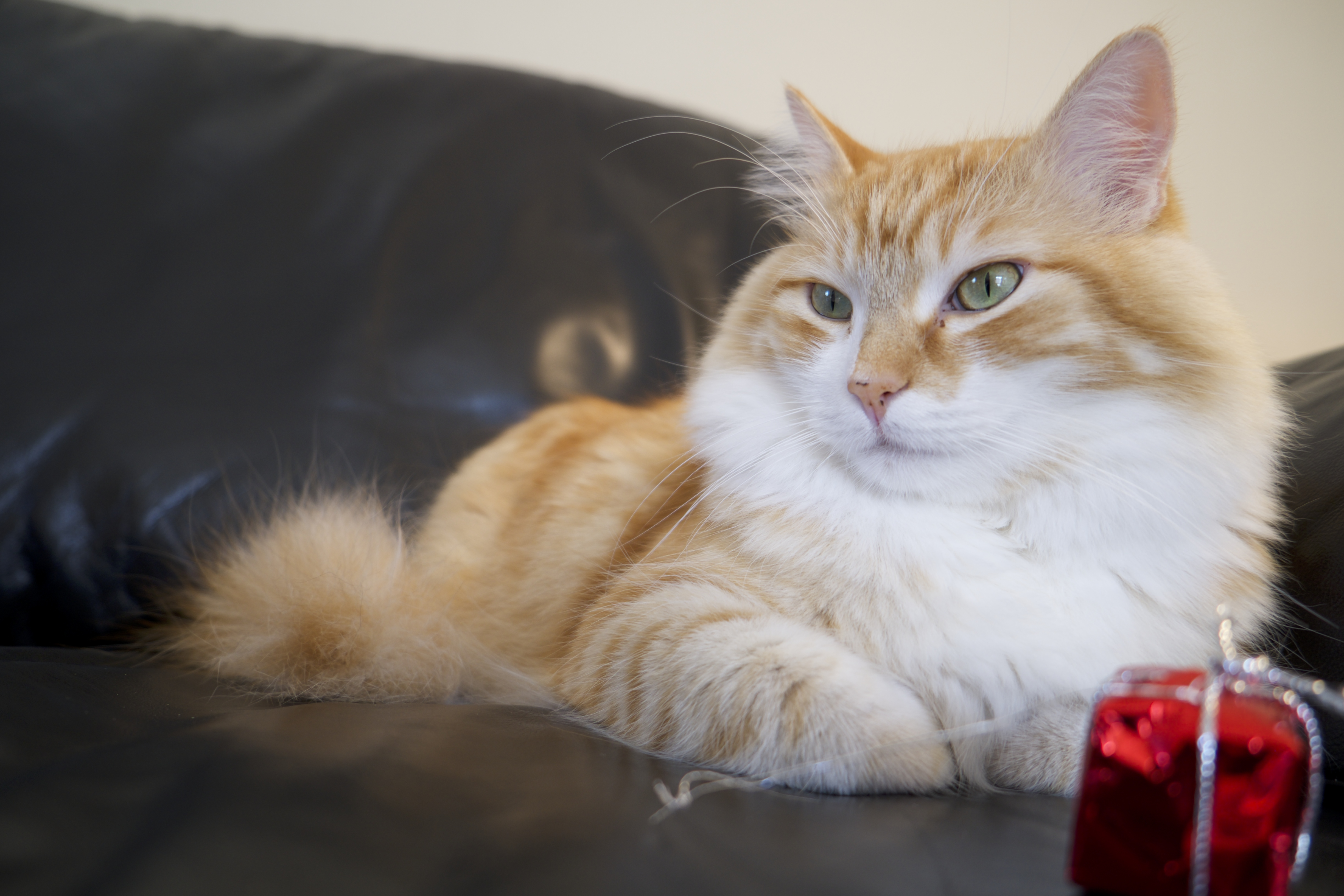 Apple Music or Google Music—family edition. Both subscriptions cost $9.99 per month for individuals or $14.99 for families. Apple lets six accounts share, while Google only five. Apps are available for Android and iOS, and Big G lets you also stream from the browser. The fruity service presents music better, and its curated playlists are exceptional. But the search giant includes YouTube Red for free, letting all the family watch videos commercial-free.

Chromecast Audio and Chromecast (2015). Your smartphone is the remote for watching streamed content or listening to wireless audio. Chromecast Audio is new this year and effectively gives you wireless control over your wired speaker. Buy two and sync speakers in different rooms, playing the same tunes among them. Chromecast, now in its second generation, lets you stream content from PCs or phones. Google Store sells each device for $35, with free, overnight-shipping.

GoPro Hero4 Session may be the stocking stuffer of the season, following an unexpected, early December $100 price drop. The diminutive action video cam shoots up to 1440p and is water-proof. The direct price is $199.99, which includes 2-day shipping and gift bag. But Amazon bundles up 32GB memory card and head-mount strap for the same price.

iRig Mic and Mic Lav are designed for use with mobile phones or tablets and can be used for anything from karaoke to professional recording. iRig Mic is a traditional style microphone, while iRig Mic Lav is a small clip-on. Manufacturer-direct prices are $59.99 and $49.99, respectively, and a two-pack of the smaller device sells for $79.99. Both are available for less from Amazon, and Prime members can get them before Christmas. IK Multimedia offers a wide range of other audio products worth exploring for the would-be musician or podcaster on your Christmas list.

Kindle Fire TV Stick offers similar benefits to Chromecast but taps into the Amazon ecosystem and provides a real remote. The retailer just started adding broadcast and cable networks to its video service, like NBC, Showtime, and Starz (additional fees may apply). The streaming stick is ideal for the cord-cutter who also is an Amazon Prime subscriber; for no additional cost, he or she can watch thousands of movies, TV shows, and original productions—like “Mozart in the Jungle” or “The Man from the High Tower”.

Kindle Unlimited is the bargain gift for the reader on your gift list. Amazon gives access to millions of books, many in audio, too—$119.88 for twelve months. The Kindle Reader app is available for most major desktop and mobile platforms, or from a web browser. Readers rejoice!

Lomography Camera. Digicams are so popular now, they’re passe. Film shooting requires more finesse, and it’s increasingly an artform that could be ideal for the independent, creative mind on your gift list. Lomography sells a variety of cool and classy film cameras, lens, or kits. Among the many choices: Limited Winter edition Diana F + Cortina ($99) and the Lomo’Instant (from $119). Amazon and Urban Outfitters also carry cams from Lomography.

Master & Dynamic ME05 is my current pick for audiophile earphones selling under $200 (they’re $199). Made from solid brass, they look as good as they sound. You get Neodymium drivers and 16 ohm impedance. But uh-oh, to use the cable’s mic and remote you will need an iOS device. Sorry, Android users.Two-day shipping is free from the manufacturer, which will be tight for Christmas. Hurry! They’re out of stock at Amazon.

Smartwatch. For the tech geek who wants everything newfangled, high-tech wristwear is the thing, if your budget allows and you don’t mind putting pricey gifts in the stocking. Best Buy sells Apple Watch and the cheaper Sport variant for $100 off—that’s $449 and $249, respectively, and up depending on band choice. The wearable will compliment your Christmas buddy’s iOS device.

Android users will want Wear devices, and Google Store will ship them overnight for free. I have used Huawei Watch ($399), LG Watch Urbane ($349), and Moto 360 ($299.99). But there are plenty of other makers and styles to choose from, Fossil Q ($275) among them. You can’t go wrong with most any one. My listed prices, are starting from Google Store; they go up depending on wristband choice, and you may find bargains elsewhere but not necessarily free, overnight shipping in time for Christmas..

Tidal is the music streaming service I use, and it ain’t cheap—$19.99 monthly for the HiFi subscription, which serves up music in CD-quality, using the 1411kbps Free Lossless Audio Codec. For the music connoisseur on your list, Tidal will lavish their ears with fine fidelity across genres. A six-month prepay plan costs $101.94, which saves $3 per month. The service is available from Android and iOS apps or from a web browser.

That’s a wrap, for now. I may add a few additional items over the weekend.