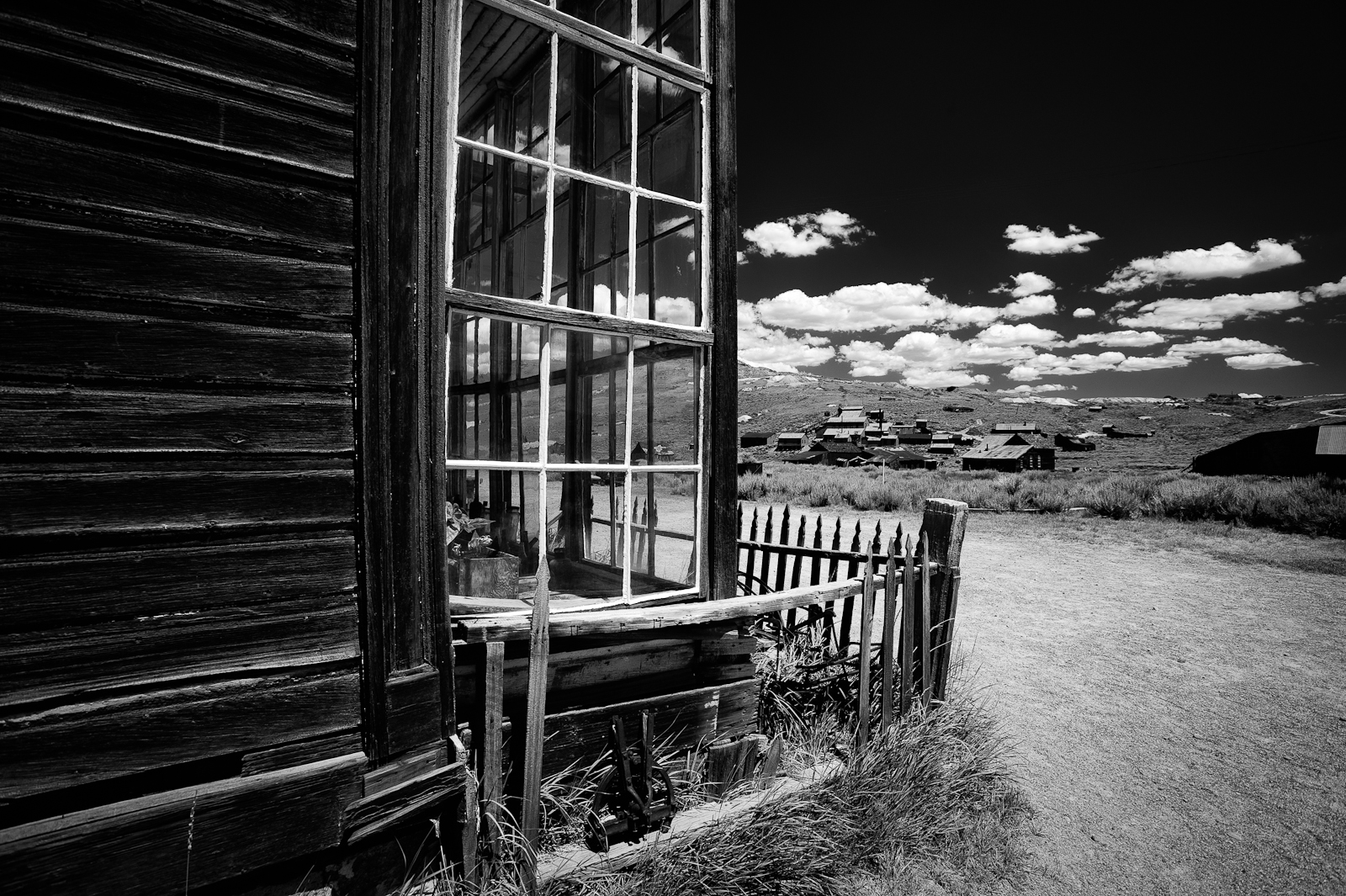 According to analytics firm Compete, the number of unique visitors to Google+ fell 15 percent from March to June 2015 and another 28.1 percent through November, the same month the site realigned and redesigned. From March to November: 38.9 percent decrease. Perhaps the search and information giant sought, with emphasis on Collections and Communities, to add ballast to a listing ship.

Yesterday, I contacted Compete for clarification on the data, whether or not it’s global and what regional differences might be. I held back posting this story for the firm’s answer, which is absent, presumably because of the Christmas holiday. Surprising: comScore’s U.S. data doesn’t show the same trend.

In the United States, for 2015 so far, Google+ unique visitors was highest in May: 110.3 million, according to data comScore released at my request. Through November, the decline isn’t as steep—15.6 percent—and unique visors rose from October (92.5 million to 93.1 million). December data won’t be available until sometime next month.

Where Are They?
I look around Google+ and see abandoned buildings. Maybe the residents have moved to Community skyscrapers. The few of us unwilling to adapt to high-rise living scatter about the old wooden structures. In which case, the social network isn’t so much vacant as relocated.

I’m not alone in seeing fewer residents milling about the town square. “The stream of posts I see is far more sparse than even a few months ago”, says Debo Capulet, who asks: “But abandon G+? For what?? Facebook is not an option”. Agreed. I’m at the point of adapt or leave but with no clear destination. 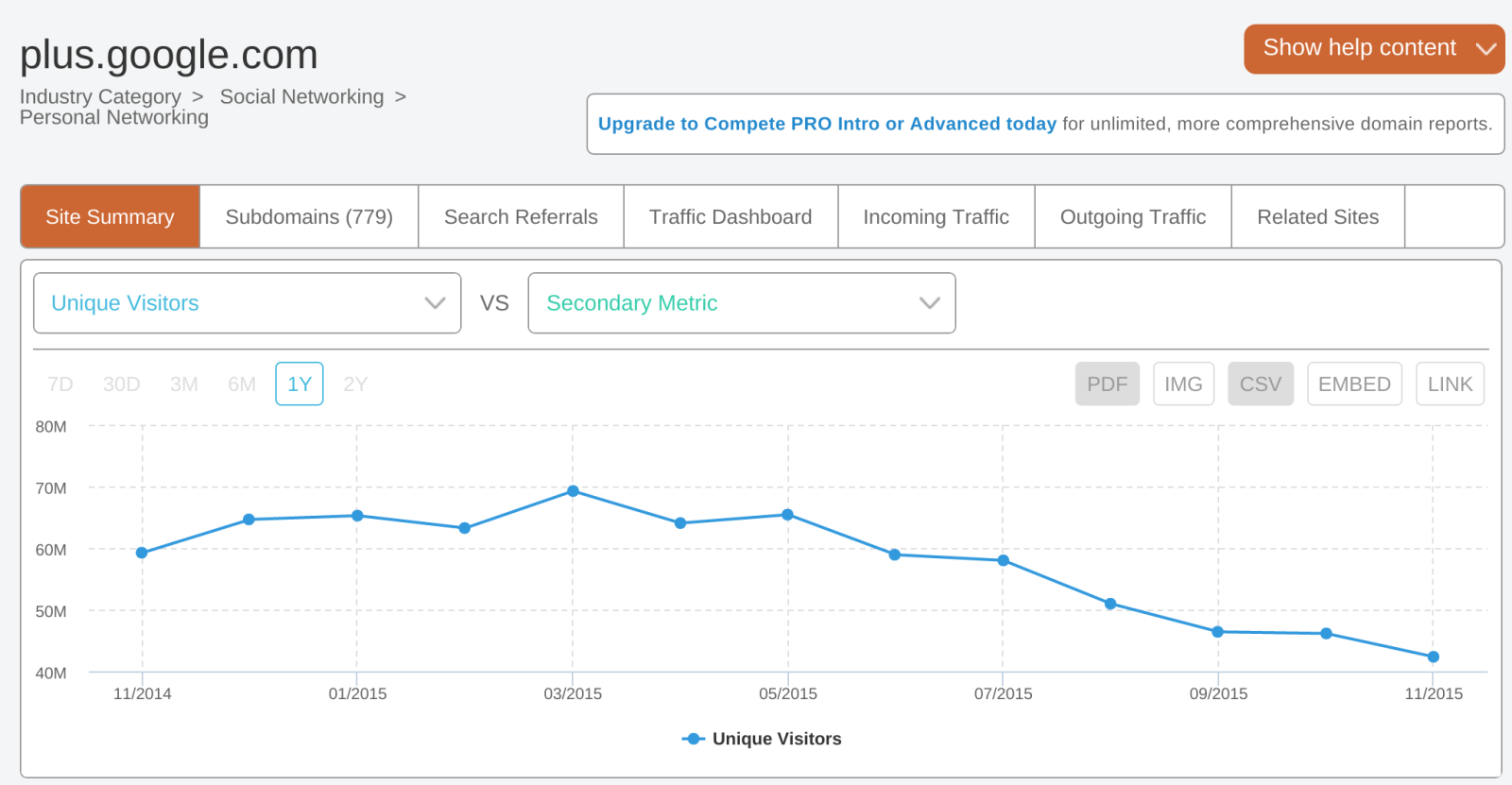 “Meaningful communication is definitely down” says James M., , who claims that fanboys “are in denial that G+ is on the wrong path”.

By contrast, Paolo Amoroso has “seen interaction and engagement with my posts grow a lot since Collections were released, but some of mine are featured so this is not unexpected”. Maybe he is Google’s star-type user, since he is involved in a popular niche category, astronomy, and works at the Planetarium of Milan (Italy) as a space educator.

I have zero interest in Collections, and limited interest in Communities. I interact with people around public posts, which are the core ghost town. Perhaps topic areas are busier. Here’s the thing: I don’t use the Internet to reinforce my interests or perspectives but to expand them. As such, I rarely frequent closed forums around specific topics or interests,; too many are echo chambers. Also, I just don’t have time.

Destination Uncertain
John Skeats disagrees, seeing Collections as a ” wonderful option. We all know people who share great content on some topics and other content we simply don’t want to see. Collections allows those who want to filter individuals’ posts to do so—but does not force anyone to use Collections if they don’t want to. That’s a wonderful thing”.

I don’t see same value in Collections, or Communities, which demand that Google+ be the hub and spokes of your online activity. Google+ is not my online hub. but one spoke. Similarly, I rarely use Facebook, which would replace all of my online activity if used as designed.

“I haven’t really explored Collections, so I can’t speak to that”, says Jim Carr. “I was initially excited about Communities, but then I found little content of interest in the ones I joined.I’d already been visiting less and less, because my friends either didn’t join or weren’t very active. Now with the refocus, I barely visit at all. It’s feeling more and more like a random mess. It’s a real shame, because I thought the overall design and usability—before the refocus—was superior to Facebook”.

Inferior to, or only as good as, Facebook makes Google+ a non-starter. The other social network had nearly four times more unique visitors in November, according to Compete.

Facebook interests me even less, as my Google+ usage winds down short of drastic change reviving engagement. My final destination, likely several social spaces, is uncertain. More time on Twitter is option. But where else? I dunno yet. Maybe I should spend more time at the local free-WiFi coffee shop and there start up conversations with the living. Rather than mill among the dead.