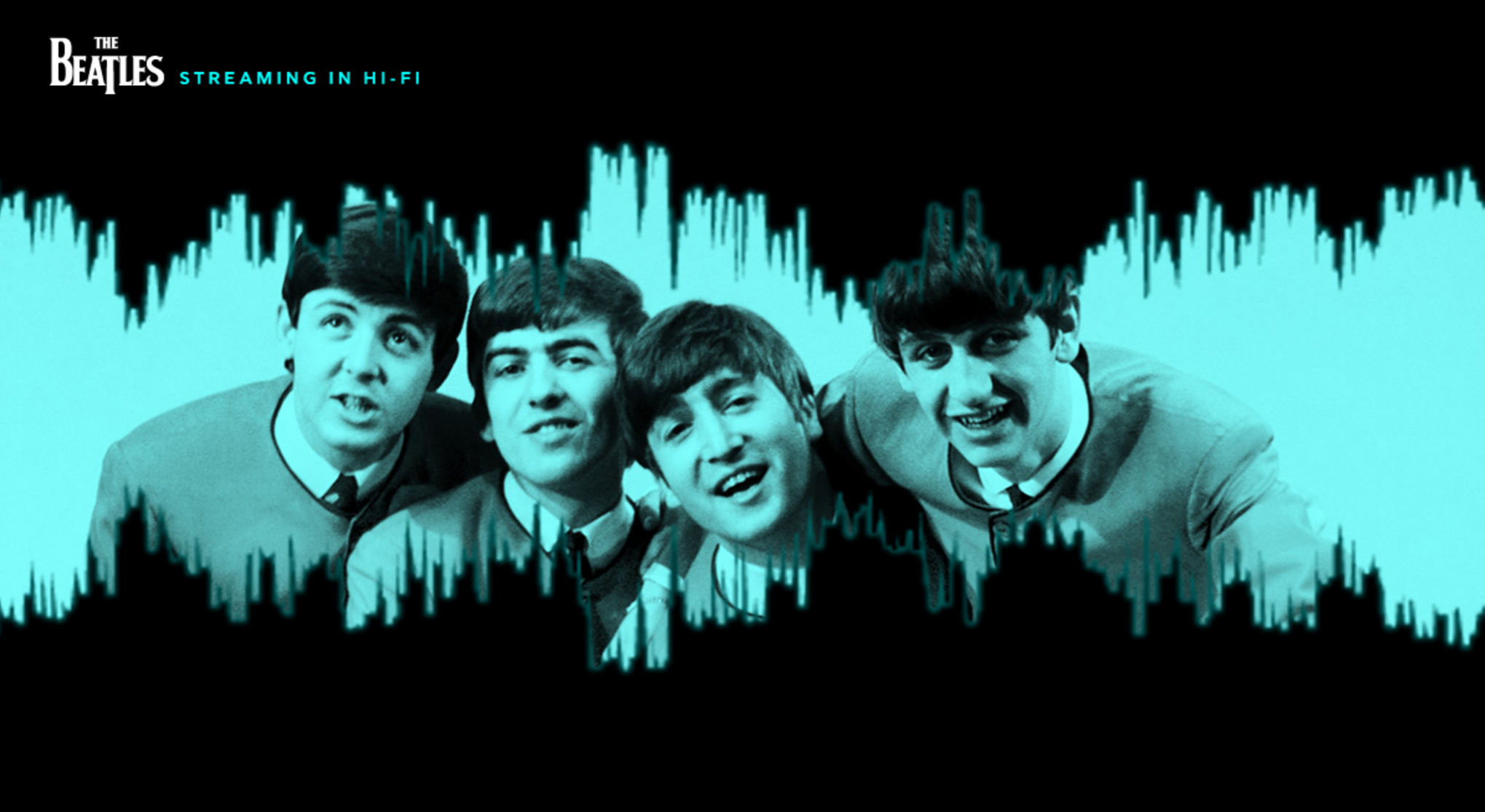 Band on the Run
In November 2010, the band’s music debuted on iTunes in an exclusive distribution deal. For anyone wanting to purchase legal digital downloads, Apple held the keys to the kingdom where The Beatles’ download catalog was locked away and accessible only to iTunes users.

Stuck inside these four walls
Sent inside forever
Never seeing no one
Nice again like you
Mama you, mama you

Well, the rain exploded with a mighty crash
As we fell into the sun
And the first one said to the second one there
I hope you’re having fun

“If I ever get out of here/Thought of giving it all away/To a registered charity”. That charity would be anyone paying a nominal monthly free for streaming services Amazon Prime Music, Deezer, Google Play, Microsoft Grroove, Rhapsody, Slacker, Spotify, and Tidal; oh, yeah, Apple Music. Hell, an entire five-member family can listen to The Beatles back catalog for $14.99 monthly; one fee for all. 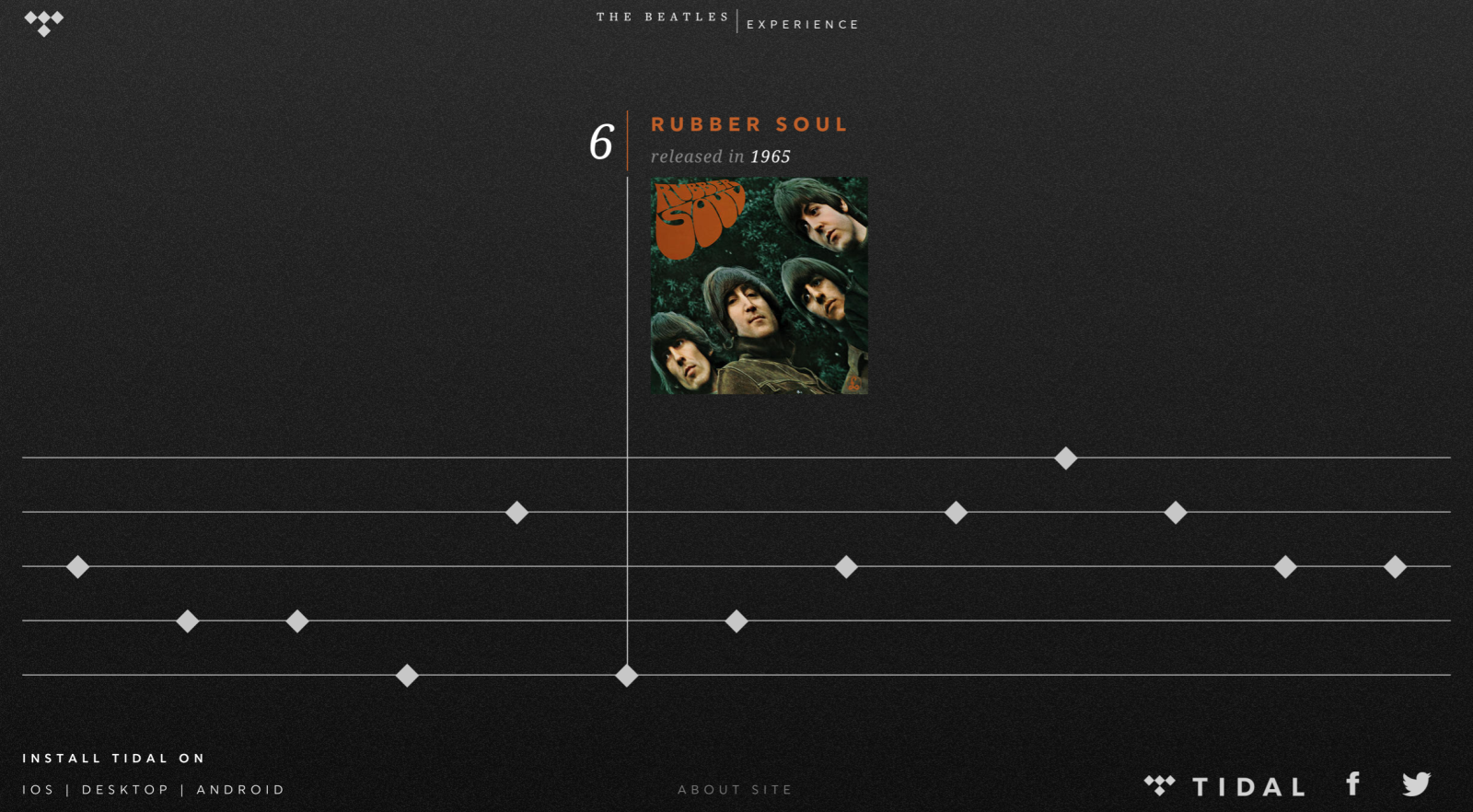 The official announcement spotlights streaming, but this band runs farther, making its music available for purchase from digital online stores other than iTunes. Want Sgt. Pepper? Amazon sells the MP3 album for $7.99, for example.

Helter Skelter
Tidal’s The Beatles Experience is immersive and informative and only surpassed by the stunning soundstage streaming lossless delivers. At this point writing, I’ve moved on to the White Album, which has never delighted like this. Of course, CD gives great fidelity (and arguably better). Listening lossless, I finally appreciate Paul McCartney’s bass playing.

Whoa, I hardly recognize “Helter Skelter” as streamed from Tidal. Vocal is crisp and isolated from the instruments, which scatter in soundstage that clearly defines each. I f you had played the song blindly for me, I would have called the players a cover band. Ha! This had been one of my least favorite songs from the album until now. I like. I like. Now. 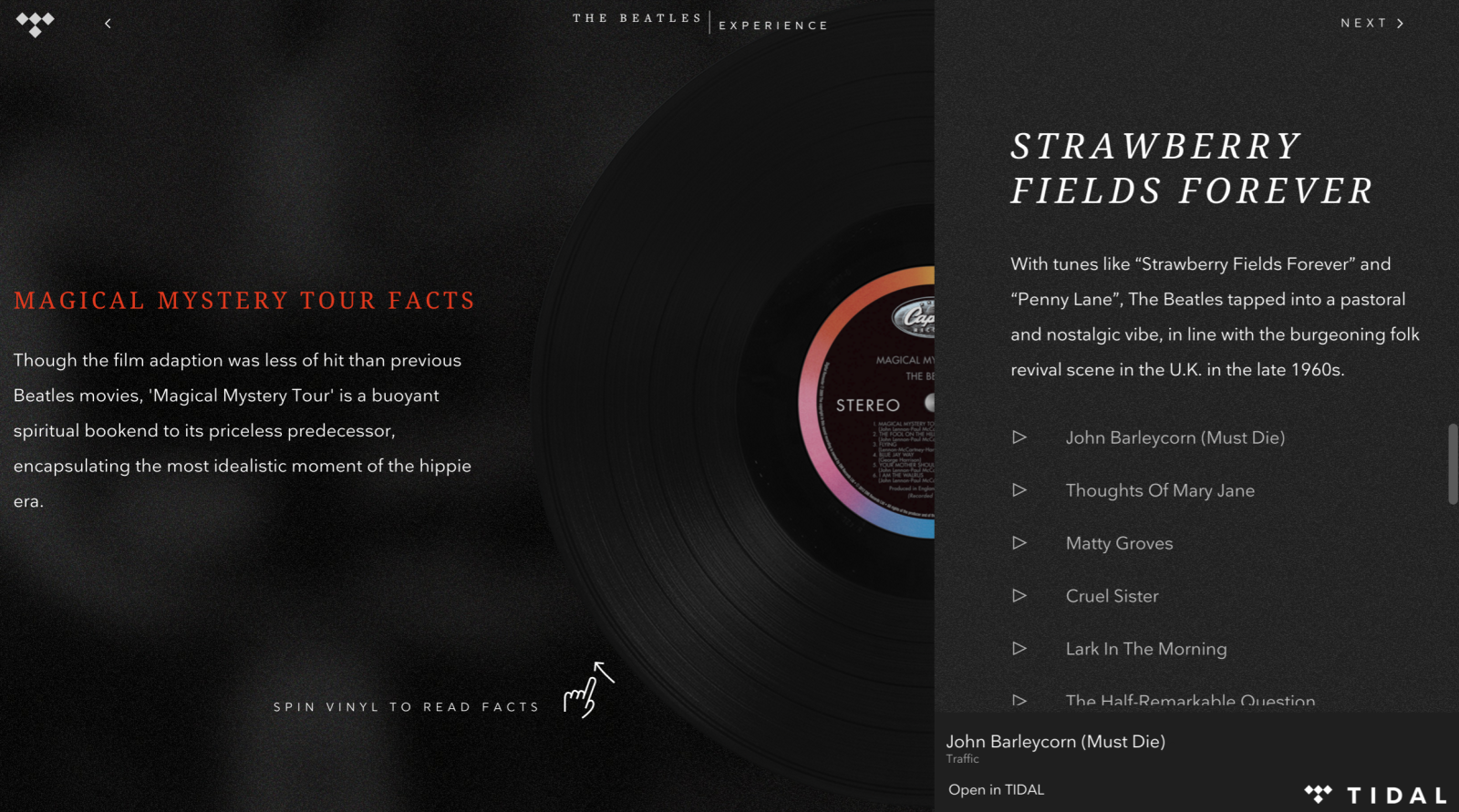 Love Me Do
For all my seeming enthusiasm, I am no Beatles freak. But this is an exciting event that brings one of the most influential rock bands of the past half-century to a broader (and younger audience). My musical tastes heavily lean towards lyrics or lyrics and melodies. My early influences were Bob Dylan, Tim Rice (when working with Andrew Lloyd Webber), and Bernie Taupin (when partnered with Elton John), for example. The storytellers.

But I got to say that one-and-a-half Beatles albums into lossless listening, I might yet become a fan. Goddamn, playing is tight and satisfying listening. I will spend some of my Christmas with George, John, Paul, and Ringo. You should, too.