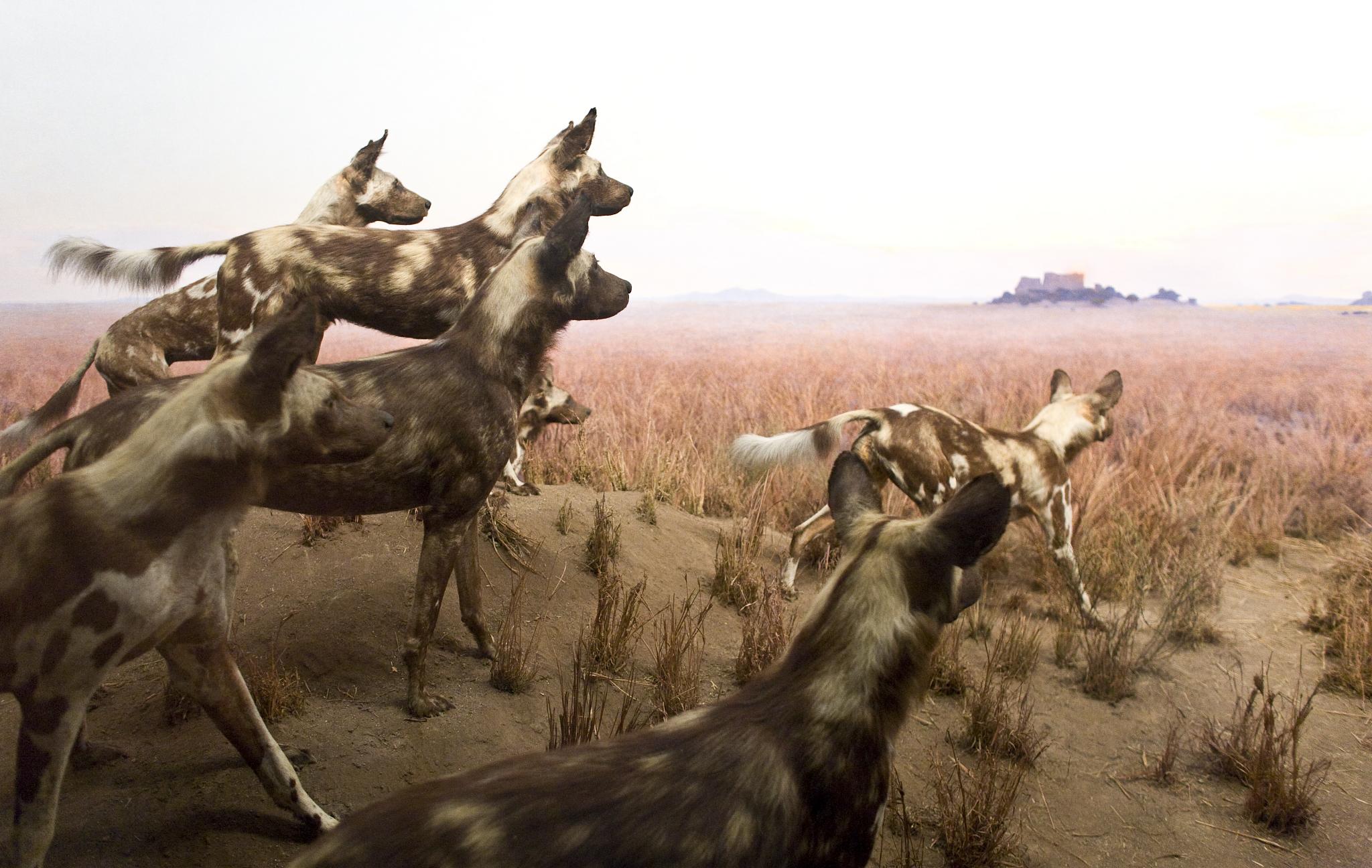 Yesterday, while catching up on days of RSS-feed news, I stopped grazing and actually read TechCrunch Christmas Eve post “#MisguidedPR: The Industry’s Internal Crisis” by Colin Jordan, who is—what many of my peers would call—a flack. I rarely use the descriptor, deeming it as condescending. But for this post, the term fits.

The commentary’s objective is clear: To encourage his colleagues to abandon past public relations strategies that are obsolete today. Part of the problem he identifies is imbalance: There are way many more flacks than there are journalists (but perhaps not bloggers, I must add). Using U.S. Department of Labor statistics, he finds “5.7 PR professionals for every one journalist”. Because I do my own reporting rather than source someone else, whenever possible (most often), I checked the data.

Us vs Them
“A U.S. Department of Labor report last year stated there were approximately 57,000 PR managers and 208,000 PR specialists in America; conversely, there were only 46,500 journalists”, he writes. I find slightly different numbers, from the same source, designated current: 240,700 PR specialists; 65,800 public relations and fundraising managers; 54,400 reporters, correspondents, and broadcast news analysts. Ratio comparing the first category to the last is 4.42 to 1.

However, there are other ways to slice the data. For example: 42,280 reporters and correspondents, which doesn’t include bloggers (near as I can tell) or writers for other organizations that might engage PR pros (like trade organizations or government agencies, for example). The Labor Dept.’s Media Communication Occupations site gives broader category breakdown.

Nitpicking numbers aside, Colin is right that “instead of minding the gap, most PR people proceed to inundate the outnumbered journalists with massive amounts of form-pitch emails, unwarranted phone calls and embargoed press releases—which are rarely considered helpful by a journalist”. However, I must qualify: The journalist who originally reports rather than regurgitates what he or she second-hand sources.

Bloggers working on quotas may find aggressive pitching all too helpful, and that’s where the Fourth, or Fifth, Estate falls flat-faced into the cooling flak-pitched cement. That’s terrible for responsible, accurate news gathering, when the pitch hardens into pseudo-news. The PR pitcher does his or her job; the journalist, or blogger, fails by turning the pitch into news—and that can be more: The “Journalism and Corporate Blog Problem” that I warned about in October 2014.

PR specialists have long outnumbered journalists. What’s different today: There are more PR specialists (which this year returns to 2008 levels) but fewer journalists and correspondents (down 16.8 percent since 2008). By my calculations, the ratio was 4.7 to 1 seven years ago and 5.7 to 1 in 2014 (using most recent comparable government data, whichconcurs with Colin’s ratio). I wouldn’t call the increase astronomical.

Noise, Noise
While we are outnumbered, presumably pitching is broader than just journalists—and, if so few of us respond as Colin contends, PR specialists surely can’t feel there are more of them than us. “If a PR pitch falls into an inbox and no one reads it…”

I agree with him:

The reality of our modern world of media is that many outlets are literally trying to survive, let alone monetize. For the most part, journalists are the ones on the losing end of the PR/reporter relationship. They are forced to deal with absurd pitches that drown out an actual meaningful pitch that gets lost amongst 350 spam emails before lunch.

I see the lopsided relationship differently. News orgs struggling to make money off the Google free economy seek to produce more content to generate pagewviews that increase advertising revenue. Packaged pitches present journalists and their editors easy content. Colin likens the lopsided number of flacks to journos as the “equivalent to having six crying babies with only one babysitter to try to simultaneously get them bottles to quench their thirst”. I see a brood of foxes raiding the hen house.

Most news gatherers are better off ignoring the majority of pitches and instead reporting independently. I regard all the public relations noise differently than does Colin. When news or blog  site monetization is low and quotas are high, PR pitches present easy content, particularly which some CEO or other executive writes for free.

Hehe, kind of like Colin’s commentary—his one and only contribution to TechCrunch. Is that so terrible? Perhaps the answer deserves another post, but I will answer briefly for now, repeating something I’ve expressed many times before: Meaningful original content builds (and maintains) audience.