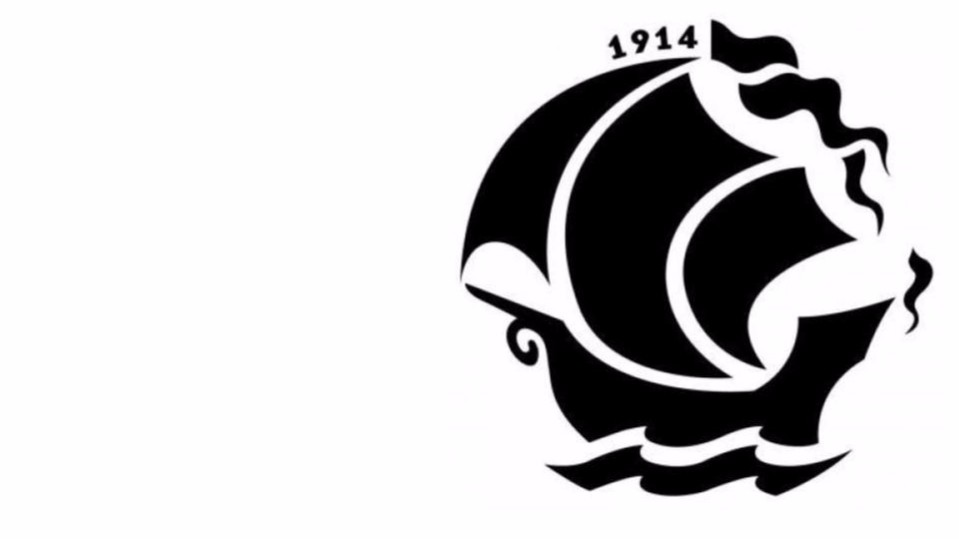 In companion posts (one and two) 13 months ago, I defended Chris Hughes’ decision to reimage The New Republic and relocate operations to the Big Apple. Having the right strategy (and I believe it remains so) isn’t the same as being the person capable of executing it. Today, in a stunning admission, Chris writes: “I have decided to put The New Republic up for sale”. Son of a bitch! Really?

“After investing a great deal of time, energy, and over $20 million, I have come to the conclusion that it is time for new leadership and vision at The New Republic“, he explains. “When I took on this challenge nearly four years ago, I underestimated the difficulty of transitioning an old and traditional institution into a digital media company in today’s quickly evolving climate”.

I find telling Chris’ decision to post the memo to new media site Medium rather than to TNR. Is it because the other will reach a broader audience? That would be sad commentary enough on the magazine’s current status.

Timing is shocking, as an old guard—trying to become a new guard—political commentator goes on the sales block just as the 2016 presidential campaign begins. Whoa.

The unanswered question for The New Republic remains: can it find a sustainable business model that will power its journalism in the decades to come? There are bright signs on the horizon: Vox, Vice, the Texas Tribune, Buzzfeed, ProPublica, and Mic embody a new generation of promising organizations — some for-profit, others non-profit — that have put serious, high-quality journalism at the core of their identities. The New York Times, The Atlantic, and other traditional outlets seem to have found business models that work for them. I hope that this institution will one day be part of that list. To get there The New Republic needs a new vision that only a new owner can bring.

Chris, if I beat the odds (1 in 292 million) and win part or all the Powerball jackpot in twos days, I would offer to buy The New Republic from you. Otherwise, I’m tapped out, although I believe in what TNR could evolve into.