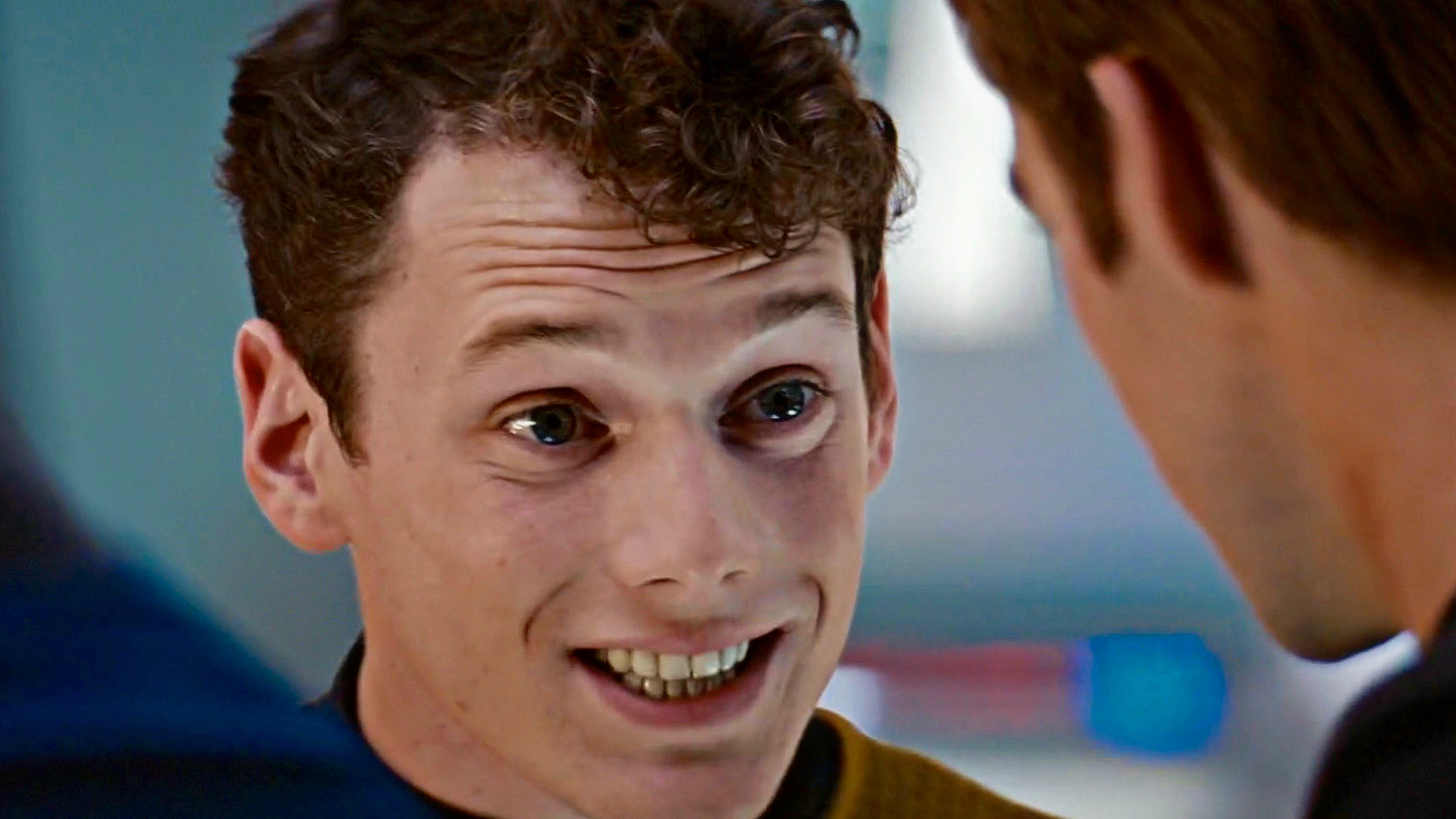 Asked and Answered
By looking behind the immediate news, for the angle that extends the story and adds context, and willingly risking being mistaken beyond what’s known to be true, Gawker writers demonstrate tremendous reporting zeal in their coverage of actor Anton Yelchin’s tragic death. Overnight yesterday morning, the 27 year-old Star Trek move-franchise star was found pinned against fence and mailbox by his own vehicle. My first question: How could this happen?

That’s a fantastic follow, with Andrew advancing the story based on what he knew to be true:

What the reporter didn’t know: Jeep’s model year. The recall applied to 2014-15 Cherokees. Later, the LAPD confirmed 2015. The story was updated and another written, both good examples of process journalism in practice. The other—”Anton Yelchin’s Jeep Was Included In Rollaway Recall Linked To 41 Injuries” by David Tracy—appropriately appeared on Jalopnik.

Necessary Storytelling
I’ll be first to acknowledge that Gawker blogs are gossipy and tabloidish. What can be expected when the tagline is “Today’s gossip is tomorrow’s news”. The motto reveals so much that is right about the reporting and storytelling, however. Online news gathering is a process that unfolds. You have a confirmed rumor about which you write while continuing to report or for the purpose of generating additional sources. Readers are part of the process, too, and how they expand the storytelling by their comments—and they may be more interesting reading than the news report.

The concept of the thoroughly reported, finished story is an artifact of the print era, when no changes or updates could be made after articles went to press. But online news, like broadcast before it, evolves as more information is available or as cunning reporters recognize the story within the story. Gawker’s newsroom stands apart from all new media competitors for taking a bone and turning into a feast.

This is my fourth story about Gawker since billionaire bully Peter Thiel emerged as the financier behind Hulk Hogan’s breach-of-privacy lawsuit against the media company. The others:

Meaningful Metaphor
Today, at Medium, entrepreneur Cody Brown presents another perspective that you should read: “You Won’t Be Able to Sue The Next Gawker“. This is his fair assessment of the seven remaining web properties: “Each of these sites and communities has grown and evolved in the past 10 years. They have run tens of thousands of stories, broken huge news, pioneered a sustainable ad model (without any VC cash), admitted mistakes, and deeply influenced the way you deliver truth to power online. Gawker alumni are now editors at nearly every prestige media outlet in NYC”.

Gawker’s positive influence—starting with its gossipy, aggressive, process-driven, pushy editorial and report style—is immeasurable. We need more muckraking like the Anton Yelchin stories. Sure, there are more important stories, but this one matters to many people who admired the high-profile, up-and-coming, Millennial actor. I use his tragic death as a metaphor for why we need Gawker.

With a single wire deposit, Thiel has made a tabloid that covers Silicon Valley untenable as a business. What media entrepreneur can afford to regularly take on Thiel’s lawsuits?…If the price of dissent in Silicon Valley is too high, dissent will find a darker avenue. The next ValleyWag is likely to be more like WikiLeaks. It could be anonymous. It could be outside the jurisdiction of The United States. And it could use all the shiny tools of the web, Tor, bitcoin financing, Zeronet, the blockchain, to exist above the law. This is the situation Peter Thiel puts the tech industry in when he bleeds an independent press willing to put a byline and a banner ad next to their story.

Gawker is an open, accountable entity, started by a journalist (Nick Denton) after leaving The Guardian. Keywords are “journalist” and “Guardian”. The monster that comes next could be accountable to no one.

Gawker is necessary and illuminates how news media can build audience and be profitable in the second decade of the 21st Century. Old media farts like me are stereotyped as being loathers of what Denton’s organization represents. I love it instead.