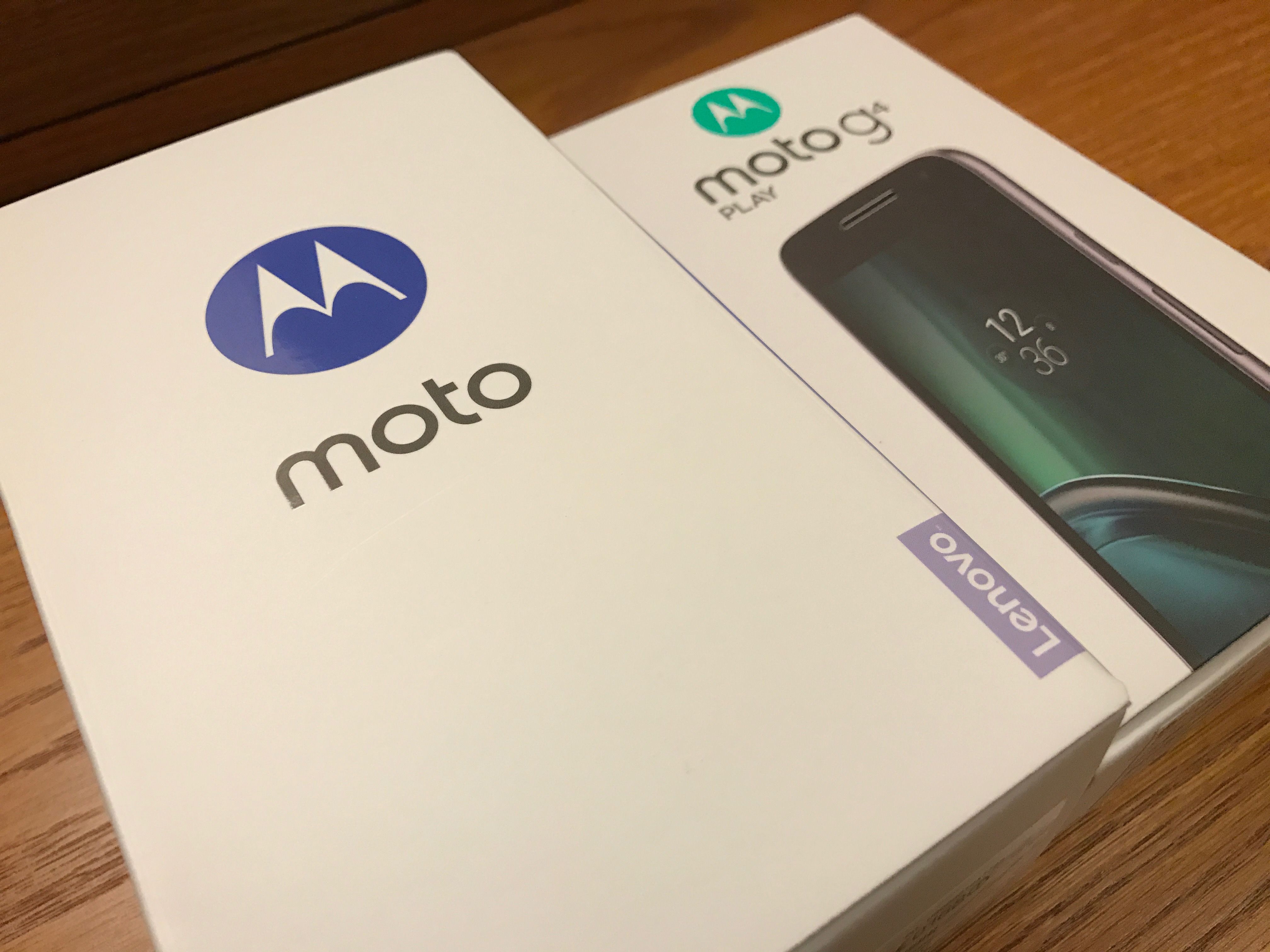 Motorola is, or was, an iconic innovator—and one of the great American tech success stories; inventor of the cell phone. The Google-Moto merger brought together two industrialists, with Android between them, that shared deep heritage of inventive ingenuity. The best software development takes place in tandem with hardware engineering—a lesson that Apple, like IBM decades earlier, teaches. Googorola was a potentially great union that divorced too soon.

A scant 3 years later, Google surrendered Moto’s assets and brand to Lenovo, which moved assembly to home turf China. If this all occurred in 2017 rather than 2014, wouldn’t the Trump administration seek to keep an American icon from foreign ownership? Think about this question in context of his campaign platform, or the choices he makes for senior posts in his administration. Nationalism and protecting America’s security are recurring themes.

Wouldn’t the White House block the sale to a Chinese company? Cast your answer in context of Trump statements about China, losing American jobs there, and trade imbalances. Then there are security considerations and loss of valuable intellectual property.

I remember in the 1990s when U.S. restrictions on supercomputer exports caused grief for companies like Dell or Silicon Graphics selling PC workstations. More than 15 years after the first meaningful easing of limitations, the average smartphone user carries in his or her pocket more than the equivalent of workstations once designated as supercomputers. No one restricts cell phone exports, although last year the United States did impose restrictions on some Intel chip exports to China.

As Jan. 21, 2017 approaches, and the first full day of the Donald Trump administration, tech companies should consider how their global business relationships will change. The President-elect pledges to reduce regulations; but in the interest of keeping jobs stateside, balancing trade, and protecting national security, his administration likely will interfere with U.S. business operations here and abroad, too.

Motorola’s sale to Lenovo is a good rhetorical metaphor for what lies ahead.

Of course there’s nothing to block, but as I look at the two Moto phones that arrived yesterday, with Lenovo branding, I wonder what Google could have done had its executives given the investment more time to mature or whether a protectionist White House might have demanded that commitment.

The two phones are for my brothers-in-law, BTW. The Moto G Play will replace a 1st-generation Moto G, while the other phone will replace an iPhone 4s.