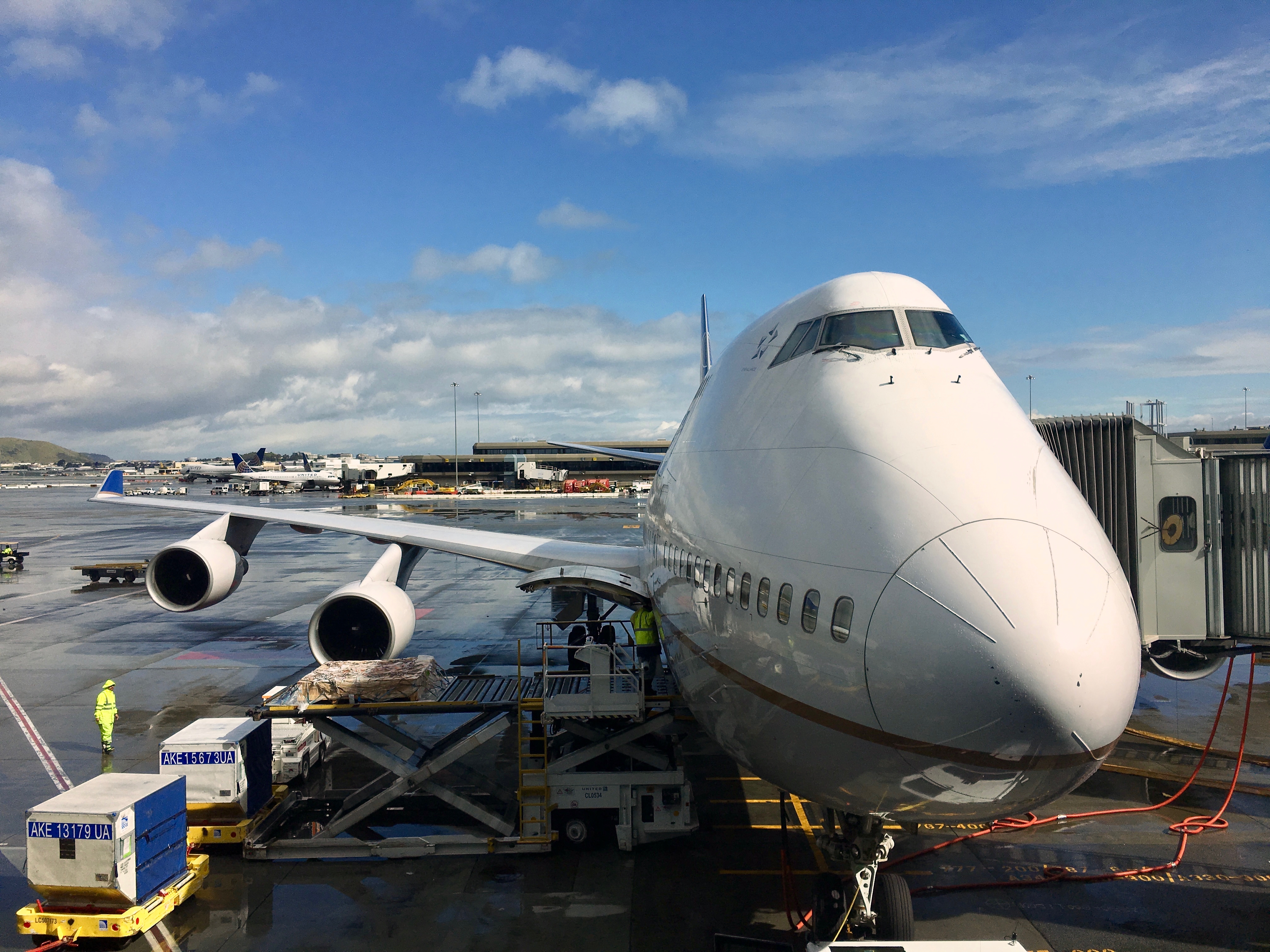 I am reminded by an op-ed, dateline April 14, 2017, in the Washington Post: “United Airlines’ bad week won’t matter—and we have ourselves to blame”. Antitrust professor Chris Sagers rightly writes:

The airline seems unlikely to suffer any lasting loss over the incident. The reason is the same for why any of our country’s other oligopolistic powerhouses can treat their fellow Americans with such crass indifference: Shareholders don’t really care about consumer opinion or even a company’s larger public image. They care about profits. If there is no competitor to whom consumers can turn, who really cares what they think?

“Retired professors from Amsterdam” blame consolidation, arguing airlines like UA make a deliberate choice following government-sanctioned consolidation. Their analysis, for Seeking Alpha, “United Airlines: The Structure Behind The PR Disaster“, is expansive. But in short:

We give you two views of the company. One, as epitomized by Edward Deming, the American quality guru, argued that companies should be run for the benefit of their customers. The second view, which we call shareholder capitalism argues that companies should be run to maximize shareholder value. With airlines, we have yet another example of why the latter, especially in combination with deregulation and consolidation, can lead to excesses. Airlines have squeezed every inch of space and comfort out of passengers, in the name of shareholder value.

The bad for United Airlines’ public perception—and short-term brand damage—is good for shareholders demanding profits before all else. Last week’s incident, where a 69 year-old doctor was dragged off a UA flight for refusing to surrender a seat he paid for, won’t stop the carrier from overbooking seats—and, thus, putting profits before customers.

Shareholders want nothing less, while the flying public wants nothing more. Cries of UA boycott will fall on suddenly deaf shoppers willing to spend $2 less on airfare. Mmmm, viewed that way, maybe the moral agendas aren’t that far removed. Shareholders put profit first, and with it their return on investment. Fliers often seek the cheapest tickets and/or perks from rewards’ programs. Money is the common denominator.

But the truly sinister assessment is much more morally disturbing, strangely as mandated by U.S. antitrust law. Mr. Sager contends, and I agree, referring to the doctor dragged from the UA flight:

These physical injuries are emblematic of the larger, bloodless harm inflicted by oligopolistic power. Since U.S. network airlines began their present run to massive dominance, they have confiscated billions of dollars from consumers, which they could not have done in competitive markets. That injury manifests not only in bloodless dollars. Those prices are sometimes gouged by hundreds—or even thousands—of dollars when travel is needed to see distant family or go to funerals or attend to urgent crises. To some extent, this blame is shared by us all. Imagine that the federal authorities had enforced antitrust laws against airlines during the past 30 years.

Price fixing violates U.S. antitrust law, which despises cartels, as well. One of the hallmarks of coordinated-cartel monopolies is the disregard for customers, because there is no capitalist competition ensuring accountability. That’s when antitrust enforcers are supposed to step in. So where are they?

That’s the question last week’s United Airlines should spotlight. The moral outrage will pass as news and social media volume turns down. But the question about competition vs cartels will remain—but, sigh, almost certainly neglected.