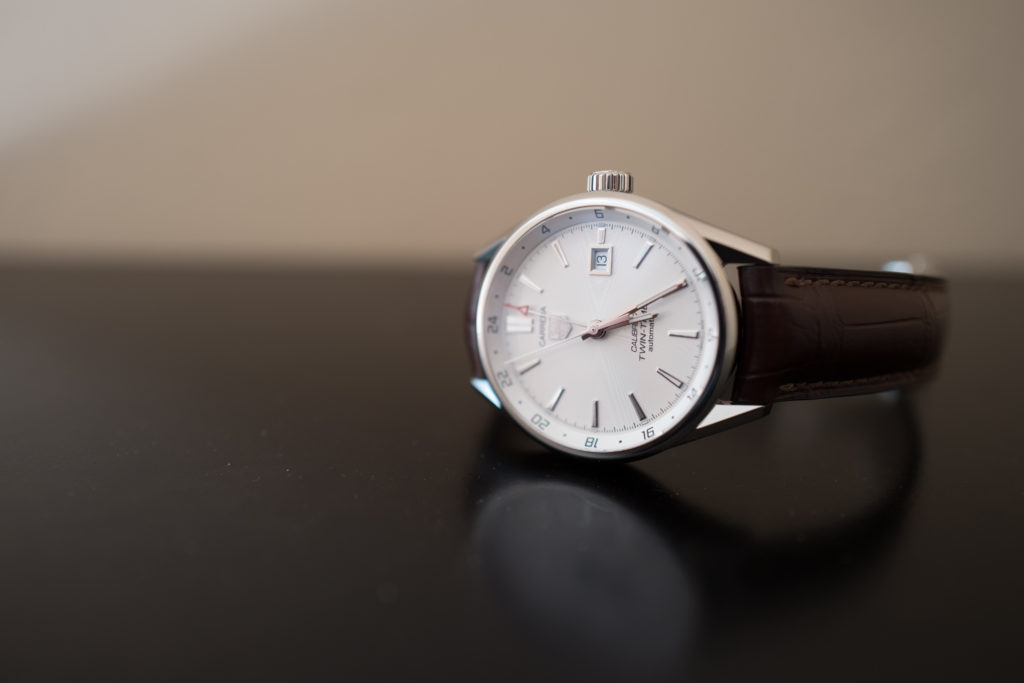 While the final season aired over a month, I rewatched the previous three—amazed to see how complex story-lines weaved together into a culminating narrative mosaic. I won’t say how, to avoid splashing spoilers in your face. Please watch, and enjoy for yourself. 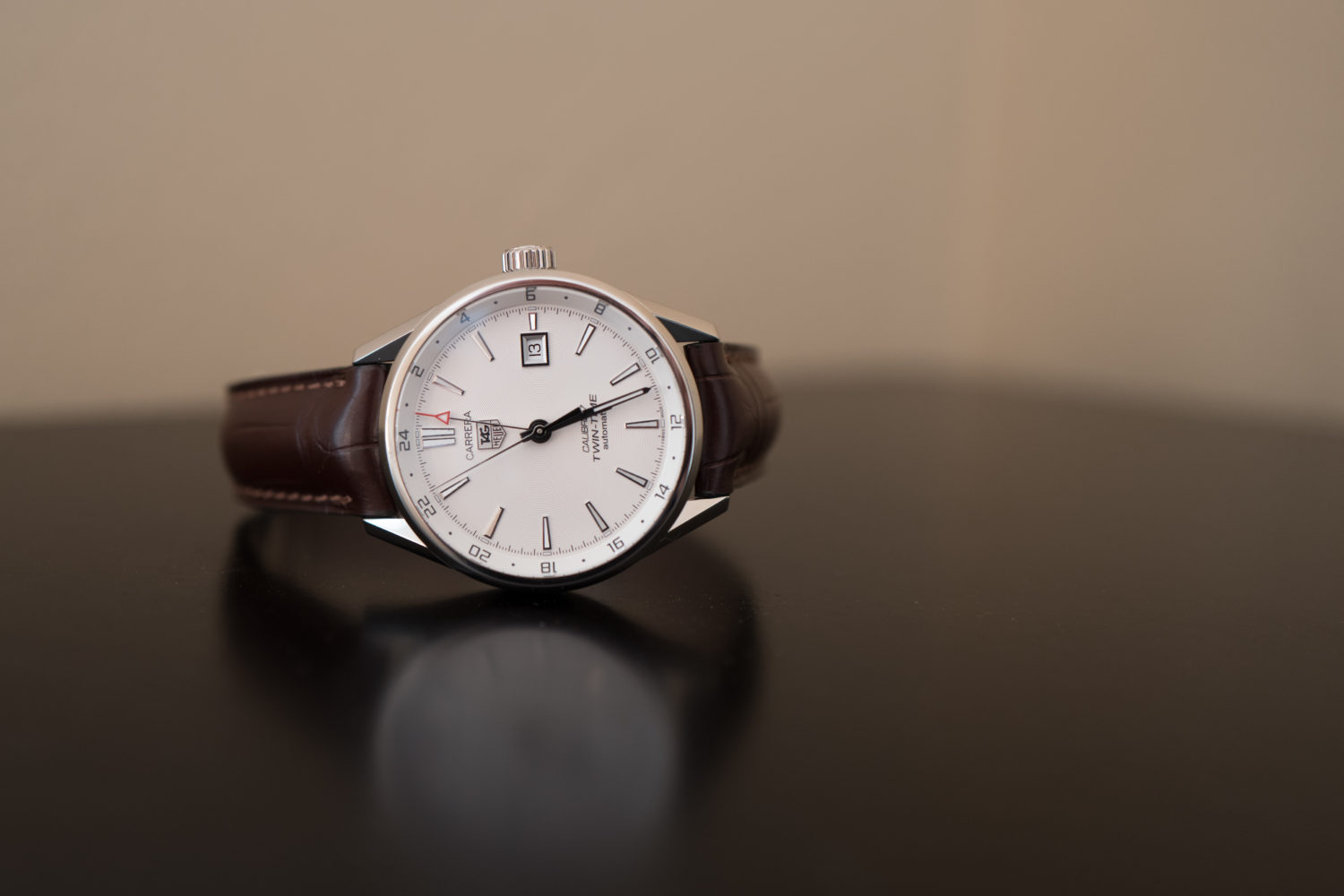 The Carrera Calibre 7 Twin-Time replaces my Iconik 3 that took over wrist-space from Apple Watch 3 LTE. I’m pretty much done with smartwatches, their nuisance notices, and tepid batteries. The Carrera is classy and automatic; no charging required. There’s a nifty second-time zone option, which I have set to GMT—from which I can easily reckon a region’s local time. I like. All that said, I prefer the slightly different, older model worn by Dr. Cassandra Railly and James Cole—played by actors Amanda Schull and Aaron Stanford, respectively. The styling is ever-more classic.

The watch played a minor but poignant, ever-present role during the four seasons of 12 Monkeys, What better way to set up a TV show about time travel during our dystopian future? The characters constantly chased time. For me, the new watch reminds that time is running out. I cannot guess how much longer life and vitality will be, as the days tick off to Sixty and the years beyond.

On this lucky day, Friday the 13th, I know this: 12 Monkeys is time well spent viewing.