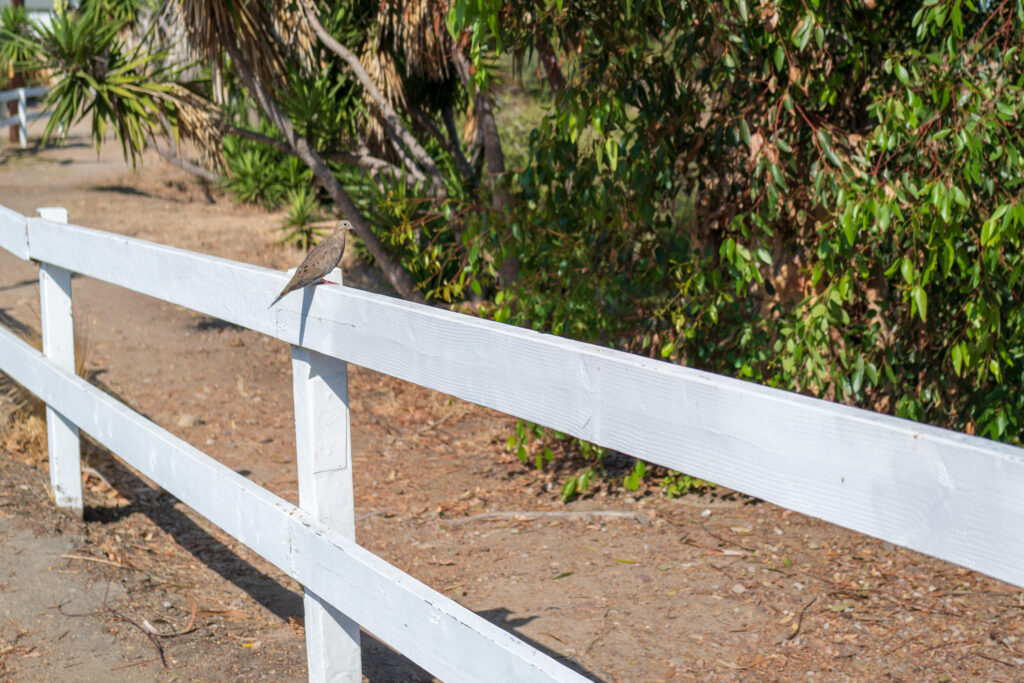 One of the slogans that I see chalked on some sidewalks in my neighborhood, and it was on The Commitment March podium and chanted by protesters in Washington: “No Justice, No Peace”. The dove is a traditional symbol of peace. The bird that I saw today needed a lift—literally into the air and internally some energy from good grub. Stretching the metaphor, peace won’t fly without something to sustain it; violence poisons peace, not enriches it.

‘I want my 40 acres and a mule’, Kevin Cramer, a 25-year-old consultant and one of the march organizers said into a microphone. Black people had every right to protest given their role in American history, he said. ‘If I built it’, he said, ‘I can burn it down’.

There you have justification for rioting. Another comes from Black Lives Matter organizer Ariel Atkins, speaking the day after looting of Chicago’s Magnificent Mile:

You won’t find many bigger supporters of free speech than me. Protests can bring people together for a common cause, and hopefully a righteous one. Rioting and looting accomplish what? You tell me. As they say back home in Maine, you don’t shit where you eat. I think the same concept applies to burning down the cities where you live. When all that’s left is smoke and rubble, I suppose you have peace in the nothing that’s left. What’s the 1970’s Billy Preston song lyric: “Nothin’ from nothin’ leaves nothin’/You gotta have somethin’ if you wanna be with me”.

Storm Surge
Making metaphor about today’s D.C. rain: A storm roars across the American continent. Protests are thunder. Lightning are the riots burning buildings. During a storm, thunder more often sounds than lightning flashes—and rarely does it destroy. When the storm passes, there is calm. There is peace. The air is wet and moist. Earth, foliage, and trees are fresh and renewed.

I understand that people seeing systemic racism are angry about it. They are a storm to be reckoned with—and for some of them with fury as devastating as Hurricane Laura, which slammed the Gulf Coast two days ago. But I ask: How will destruction achieve peace? When you destroy businesses for which other people invested their lives and livelihoods, how does that bring justice? You surely can create anger—multiply resentment. So where there was one person angry, now there are two; or more!

Deliberate arson and looting achieves peace how? Educate me, because I don’t understand. But I recognize how anger multiplied leads to greater conflict among people, and when that happens there is “no justice, no peace”. Everyone loses.

The Commitment
Returning to the dove metaphor, anger multiplied will kill peace. That is my prognosis. I assert flipping around the slogan: “No Peace, No Justice”. The storm has national attention; it can clean and refresh our society. Can that happen if hurricane winds blow down all the buildings or lightning torches the rest?

The core title of today’s march is apropos. The event brought together Americans from around the country in common cause. Fantastic! The event organizers could, and should, assume national leadership for all participants. Make a commitment to bring peace for the sake of achieving justice. Because you will never have justice if anarchy prevails and the scrawny dove of peace is killed in the violence.

Have I too brutally mixed my metaphors to make any sense?