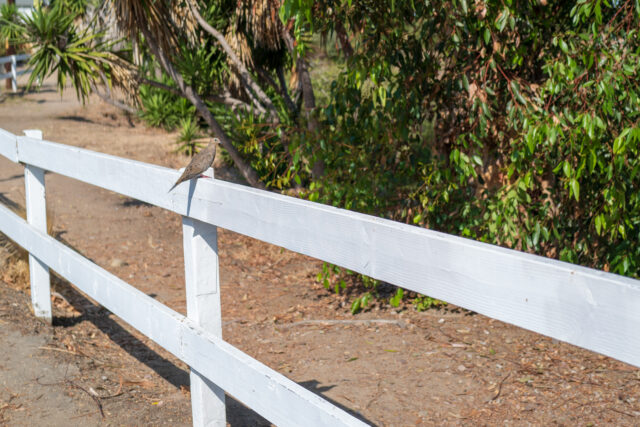 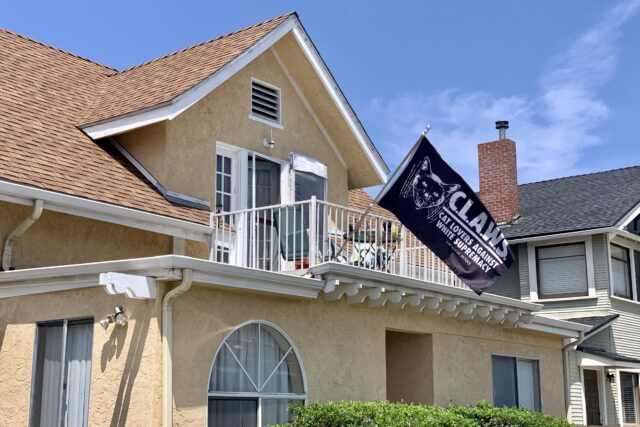 We follow up my neighborhood’s lone Trump-Pence 2020 sign with something even more surprising: Black flag that is the Featured Image, which I captured using iPhone XS on August 16. Vitals: f/2.4, ISO 16, 1/1229 sec, 52mm (film equivalent); 11:51 a.m. PDT. The tabby nicknamed Ranger from my “Cats of University Heights” series lives in the same residence.

Have feline families formed a coalition against racism? Nope. It’s the meeting of art, entrepreneurism, and opportunity. “CLAWS is not a group or organization, it’s my idea/message/statement/artwork/design”, creator Ryan Patterson explains on his Cat Magic Punks page. “If you love cats and are against white supremacy, you’re part of it!” 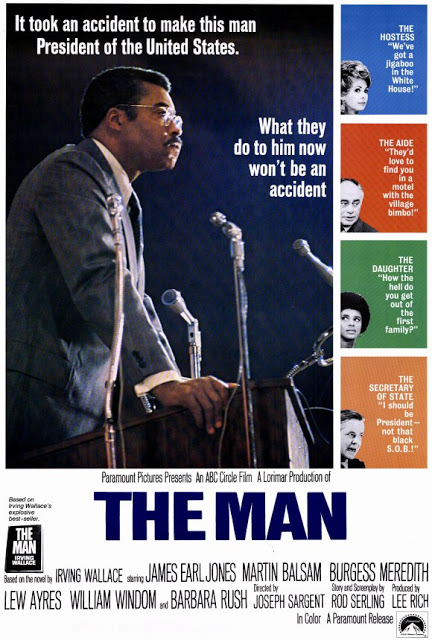