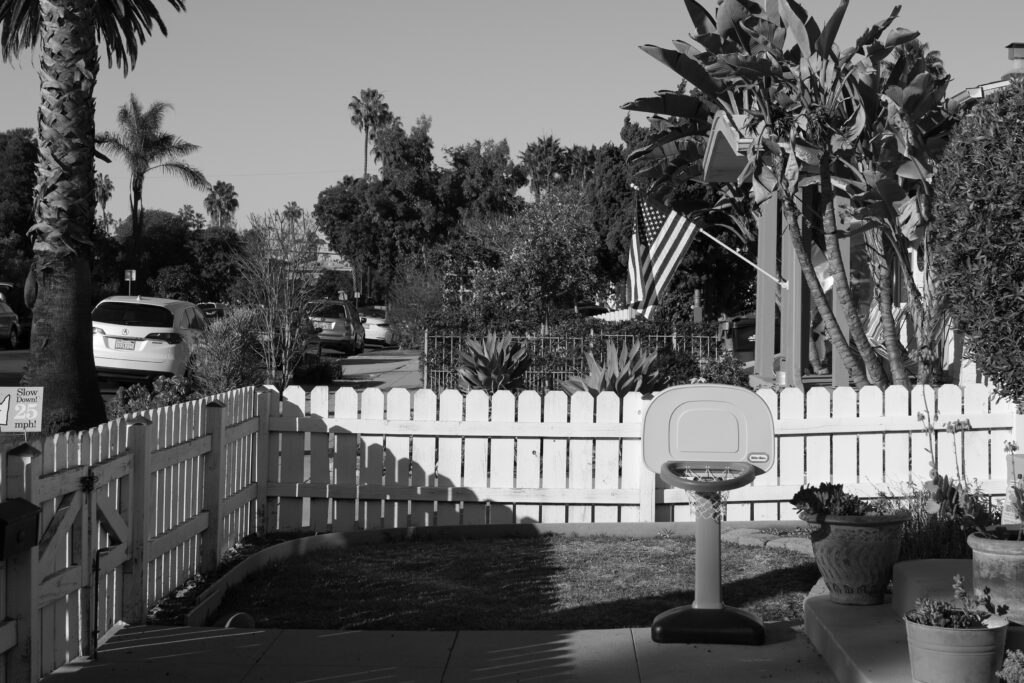 County-by-County
Let’s look first at how close the election was, and wasn’t, which explains in part why Donald J. Trump refused to concede. The Republican captured 2,584 of the nation’s 3,007 counties, according to an analysis conducted by the Brookings Institution. By my math that’s 86 percent—82 percent when including the 135 county equivalents. Much more of the country was Red than Blue, by that reckoning. The Democrat carried cities and California—and the representation is significant. “Biden’s winning base in 509 counties encompasses fully 71 percent of America’s economic activity, while Trump’s losing base of 2,547 counties represents just 29 percent of the economy,” according to Brookings. More:

Biden captured virtually all of the counties with the biggest economies in the country…By contrast, Trump won thousands of counties in small-town and rural communities with correspondingly tiny economies…Blue and Red America reflect two very different economies: one oriented to diverse, often college-educated workers in professional and digital services occupations, and the other whiter, less-educated, and more dependent on ‘traditional’ industries.

The vast county divide—with respect to culture, education, economy, politics, and religion—is a blueprint for understanding and navigating some of the broad, irreconcilable differences that separate Conservative and Liberal values and immutable intolerance for one another. Go to YouTube and closely look at who rallied or rioted during last year’s Black Lives Matters protests. Do the same for the several hundred thousand people supporting Trump in Washington, D.C. on Jan. 6, 2021—paying closest attention to the mob that breached the U.S. Capitol. There you can see the two Americas, and one of them voted for the losing candidate.

Three-State Margin
Nationally, during Election 2020, Americans cast 81,283,563 votes for Biden and 74,223,433 votes for Trump; that’s a 4.5-point spread. The winner took 306 electoral votes and the loser 232. That looks pretty decisive, right? Surprisingly, no. The count was so close in three states that had they swung for Trump—or had his legal challenges succeeded—the outcome would have been different:

Out of 155,506,996 million votes, the election’s outcome actually came down to just 42,844. Take those three states away from Biden, and each candidate would have 269 electoral votes, and neither one able to reach 270 to win. In that circumstance, the Constitution’s solution is this: The House of Representatives chooses the President and the Senate picks the Vice President. Republicans had more votes to cast than Democrats in both Houses, almost assuring Trump and Michael Pence another four-year term.

If you want to understand why Trump refused to concede or why he firmly believed that ballot fraud robbed him of victory, look to those five digits: 42,844. You can be sure they haunt the former President, awake or asleep. He could reach out and practically touch victory. But it was an apparition that he couldn’t grasp.

A Capital Besieged
To reiterate: Trump’s voters represent 86 percent of the counties, and the farmer and working-class people living there. Biden’s supporters account for 71 percent of the nation’s economic activity. “Biden’s counties tended to be far more diverse, educated, and white-collar professional, with their aggregate nonwhite and college-educated shares of the economy running to 35 percent and 36 percent, respectively, compared to 16 percent and 25 percent in counties that voted for Trump”, according to Brookings.

Generalizing, these groups are demographically different—and because of geography—divided. That is a simplification, which I admit, but nevertheless it is a useful measuring tool. Digging deeper, and it’s too far down for this essay, applicable would be rural religious tendencies, college-educated socialist influences, or average age of residents (skewing younger for many cities or older for rural areas). Summarizing a conclusion for now, these demographics fit the two voting blocks’ makeup. Biden only holds title to one of them.

To understand how lacking is the new government’s mandate, consider the aftermath of the U.S. Capitol riot—an unprecedented showing of force for Inauguration Day: Placement of non-scaleable 7-foot-high, barbed-wire fences protecting major government buildings around The National Mall; setting up checkpoints among the surrounding streets (some five blocks back); and deployment of 25,000 National Guard. To celebrate 70 years of Communism, in October 2019, China marshaled a 15,000-troop military parade, which seemed enormous at the time. What do you think D.C. looked like today, with: Armed Guardsmen everywhere; the National Mall closed to citizens, who were replaced with nearly 200,000 flags; and majority of the invited attendees culturally, economically, politically, and socially representing only one-half the electorate.

Two Americas Apart
In his Inaugural speech, President Biden spoke extensively about the importance of unity—and for good reason, because we are a nation deeply divided. Problem: Parts of his address focused on the one America and ignored the other. For example:

The cry for survival comes from the planet itself, a cry that can’t be any more desperate or any more clear—and now a rise of political extremism, white supremacy, domestic terrorism that we must confront and we will defeat. To overcome these challenges, to restore the soul and secure the future of America requires so much more than words. It requires the most elusive of all things in a democracy: Unity. Unity.

Putting together Climate Change and the Capitol Riot in the same sentence is non sequitur as a statement of logic but quite possibly one in the same problem to the President and many other liberals: People living and working in fossil-fuel-dependent rural areas stereotypically wouldn’t support Climate Change and similarly would seem like people who would rally for Trump and storm the Capitol Building.

Also perplexing: His insinuation about one thing and not the other: Treating the Trump rioters as “domestic terrorists” but not BLM protesters who looted and burned portions of major cities last summer. That may be okay with the one America, but it’s sure to alienate the other.

Then there is the military occupation of the Capital, which appearance speaks anything but unity—except maybe by force. The implications, regardless of intentions, could compel some people to rebel rather than unite.

Enemy You
Biden has inherited a nation divided worst of all by fear of one another—and surely months of rallies for Trump (by conservatives) and against racism and the police (by liberals) sowed seeds of distrust. A Jan. 13-15, 2021, CBS/YouGov poll asked participants: “As you see it, the biggest threat to the American way of life today comes from”… Fifty-four percent of U.S. adults responded: “Other people in America, and domestic enemies”. Wow. We distrust one another that much? Democrats: 53 percent. Republicans: 56 percent. Independents: 57 percent.

Think about it. Many Trump supporters will be persecuted and vilified—treated as treasonous enemies of the state—because of the U.S. Capitol breach. The social media mob already blames everyone who voted for the former president; that’s topic for a separate essay. Meanwhile, the Trumpers will look disdainfully upon Biden as an illegitimate usurper and his voters as destroyers of the constitutional process—all based on the former President’s insistence that the election was fraudulent.

Then there are contrasting and conflicting values, such as one America supporting a woman’s right to choose and the other viewing abortion as murder. Like those YouTube videos of BLM and Trump protests that are a rough measure of who belongs to which of the two Americas, attitudes about wearing masks to combat SARS-CoV-2 (severe acute respiratory syndrome Coronavirus 2)—better known as COVID-19—pandemic is another. Generalizing, the people ardent about wearing them tend to be more liberal and those who resist more conservative.

The final point: On this somber, sobering Inauguration Day, for more reasons than stated in this essay, we stand divided. With one exception: The many people united in the belief that you are the “biggest threat to the American way of life”.