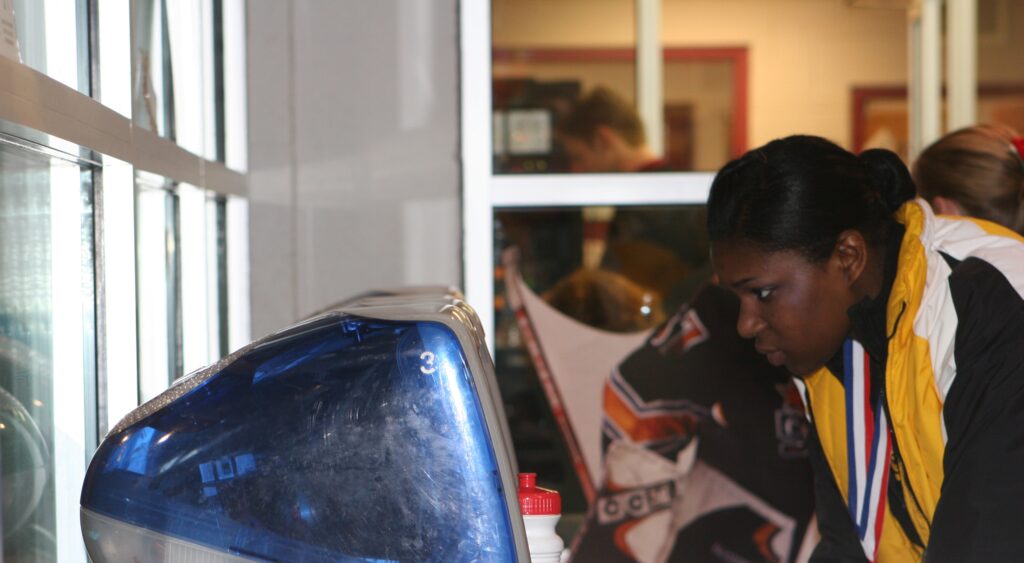 CEO Steve Jobs took great risks, considering that the economy was in recession and the company had issued a profit warning in September 2000. Then, for OS X, there was the elephant in the room, so to speak: Microsoft prepped Windows XP for autumn release; software developers were more inclined to prepare their applications for co-founder Bill Gates’ new thing, capitalizing on massive install base rather than porting to a troublesome new platform from Apple that would require more resources but with considerably fewer financial (and customer) gains.

What’s that saying about no risk, no reward? Apple invested in the future, while many competitors hunkered down for tough times, and profited massively.

Now about that March 2001 story: Back in the days of small marketshare, Apple could count on its fans’ passion—and they were quick to unleash torrents of emotionally-charged criticism when journalists expressed something less than praise about the company, products, or strategies. I randomly selected a few emails and my replies to them about the platform launching “without core features”.

Of course DVD, iTunes, and all the rest work in OS 9.1 which is available with OS X. So all those missing (sic) features exactly the same as before in Classic mode. In a later update, say, in the summer (two months later), those features will still operate but in OS X itself.

My response to Reader 1:

Most Apple systems shipping the 18 months prior to the release of recent CD-RW models, sported DVD drives. That means the largest segment of the install base can’t use DVD playback under Mac OS X. Classic is a fall back for old programs not to use features like DVD playback missing in the new version. Because Macs are often bought by creative professionals and Apple pushed iMac to consumers by touting DVD and video editing, this missing feature is significant.

What about iTunes, iDVD, and iMovie, all important features aggressively marketed by Apple?

It’s like a car dealer saying standard advertised features—rugged tires, air conditioning, a good radio, power steering, and other extras—won’t be available for early buyers. That gives the buyer cause to wonder about the engine and the chassis. It’s true, operating systems evolve dynamically. But shouldn’t the minimum feature list include programs the manufacturer uses to market its systems? If these things are missing, what else might buyers expect to find that isn’t there?

The new version is the most significant revision of Mac OS since its 1984 introduction, potentially bringing it on par with Unix and Windows 2000 in regard to features such as protected memory, support for symmetrical processing and pre-emptive multitasking. Potentially? It appears from this article you have not used OS X? At some point, I will assume you will, and then the ‘potentially’ can be lifted from your vocabulary.

I have read dozens of CNET articles regarding Apple, and most of them have a negative slant regarding Apple. So, how much of CNET does MS own anyway? (Cheap shot I know, but what else can one assume when virtually all Apple CNET articles are hacking on Apple in some form or another?)

My response to Reader 2:

Microsoft takes a lot of knocks, too. Since you’re interested in Apple, I’m not surprised you haven’t read those stories. You missed on bias, too, and the supposition I haven’t used Mac OS X. My G4 Cube would be offended at the bias suggestion, I think.

I’m sorry, but Apple faces a tough time ahead. Many Mac users view Apple through their own self-contained worlds, which is a failing. IT managers all over North America have been itching to dump the few Macs they manage to go all Windows on the desktop. If Apple executes poorly launching Mac OS X, or fails to get the right applications to market quickly, those IT managers may get the excuse they’ve been looking for. So any failing, any small shortcoming rolling out Mac OS X is a serious matter, because the Mac enthusiast community is no longer large enough to sustain Apple.

Absolutely, Mac OS X is an important upgrade. But I am not sure all Mac enthusiasts would agree the OS is ready if features are missing or that must go back to the older version to use those features. Should Mac enthusiasts be expected to pay $129 for a new operating system and in doing so give up functionality they are accustomed to?

Whilst it’s important to use an angle while writing a story, is it possible to open it up enough to provide the larger picture? A brand new Cruise Ship is being released by Apple, incorporating a significant paradigm shift for many years. Your article focuses on a few deck chairs, which will be in place shortly. Where’s the journalistic quality? Every event has many parts to the picture, and I should hope that good journalists capture those varied parts. Your recent Mac OS X article is simply a rehashing of truly insignificant focus, you hammered your angle into the throats of your sources, especially the investment official, and I do wonder if your objectivity is beyond reproach.

My response to Reader 3:

If only the deck chairs were missing, you would be right. But it’s more like the crew and all the equipment, too. Without applications, Mac OS X is more like an empty ship with no one at the helm.

Lack of applications has sunk other great operating systems. Be operating system is outstanding in terms of performance and easily matches or outdistances Mac OS X. In its day, OS/2 ran circles around Linux, Mac OS, and Windows. But both Be OS and OS/2 suffered from a lack of applications. This is Apple’s problem, too, particularly if problems with the Classic environment haven’t been properly fixed.

What many readers only learned after my replying: I was a Mac user, too, and the issues raised were as much concern for the company’s and OS X’s future rather than platform-shaming from someone who had Microsoft Windows bias (as most of them expected). My analysis was correct, and XP proved fatal to many Mac installations among corporate IT.

But, and let’s capitalize: BUT the four 2001 products (one being retail stores), buffeted with some smart marketing and continued risky innovation, boosted Mac OS X marketshare, ultimately leading to iPhone and iOS—where Apple could completely break free from Microsoft’s PC operating system dominance and open a new contextually more meaningful platform unfettered by its nemesis.

Bafflement best describes my finding few computer product photos in my personal archives from the early to mid-2000s. The Featured Image is best illustration I could gather; the iMac would be the right vintage for Mac OS X 1.0. But I made the moment during an ice skating competition on Feb. 11, 2007, using Canon EOS 20D and EF 135mm f/2 USM lens. A professional photographer had taken sports shots of my daughter skating. Competitors could review theirs on the iMac before committing to purchase.