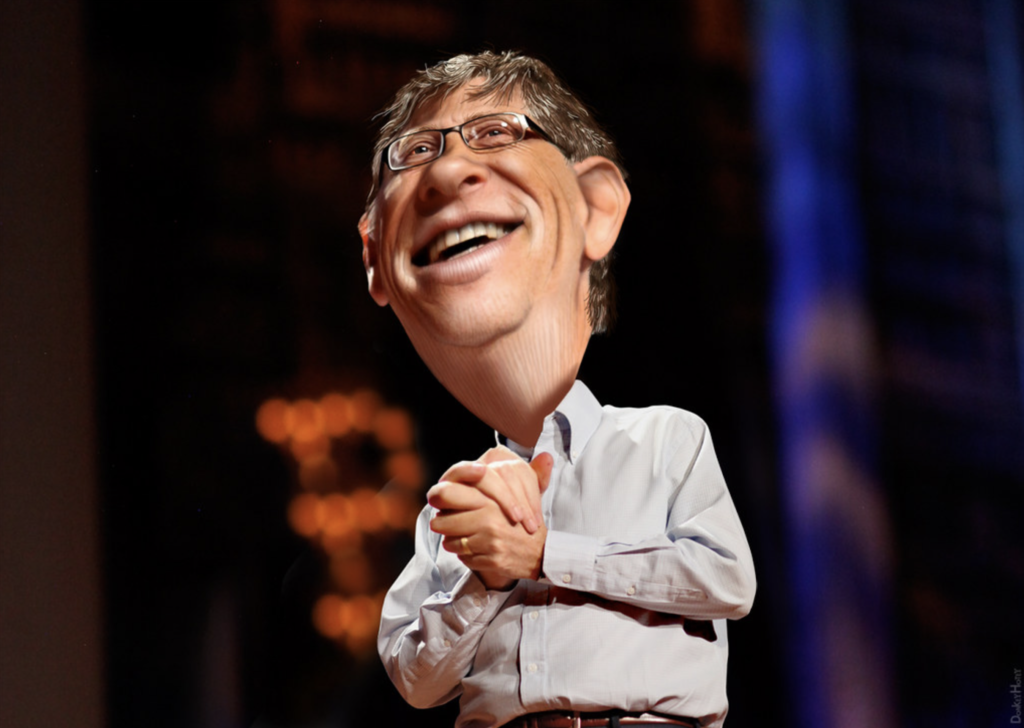 Billy was cheerful and painfully geeky—and also the younger manifestation from my reporting days covering Microsoft. A genuine, but grossly nerdy, grin replaced the wretched grimace I am accustomed to seeing in the 2020’s whenever he becomes Mr. Know-it-All about topics like SARS-CoV-2 (severe acute respiratory syndrome Coronavirus 2)/COVID-19.

While Mr. Bill ran off to check stock in the back room, he motioned me to the cashier’s counter to see the special edition earphone that everyone wanted to buy. Oddly, someone let me cut to the front of line, where an employee presented the thing—and I must admit to feeling enthralled by want.

He pulled the box out of a drawer, pushed the container towards me, and lifted the lid. I peeked in and stammered for want of words. The Carabiner-thingy pair beamed shiny aluminum colored black and mauve. Hideous, I thought. Right then, Billy Boy called behind me, waving the treasure found in the stockroom. I would have left the store but suddenly awakened instead. What a relief.

That brings us to this post’s title. There are a whole bunch of bad pop songs from the mid-1970’s. What could be worse than a one-hit wonder recorded by two bands on different continents during the same year? Nineteen-seventy-four? Because of the many stinkers, that’s a rhetorical question.

Paper Lace and later Bo Donaldson & the Heywoods released “Billy, Don’t Be a Hero” that year. The first went No. 1 in Australia and United Kingdom and the other same in Canada and the United States. Of course, Billy did try to be a hero and by dying became a zero, so to speak.

With respect to the nerdiest Apple Store employee in any reality—and one-time nemesis of the fruit-logo company as Microsoft’s cofounder and long-time CEO (retired)—he was zero in my dream. I will never be among the wealthiest humans on the planet, like Bill Gates, but my subconscious gets binary code, I guess, and its best representation as stated by character Gary Winston (Tim Robbins) in 2001 thriller “Antitrust“:  “You’re either a one or a zero”.