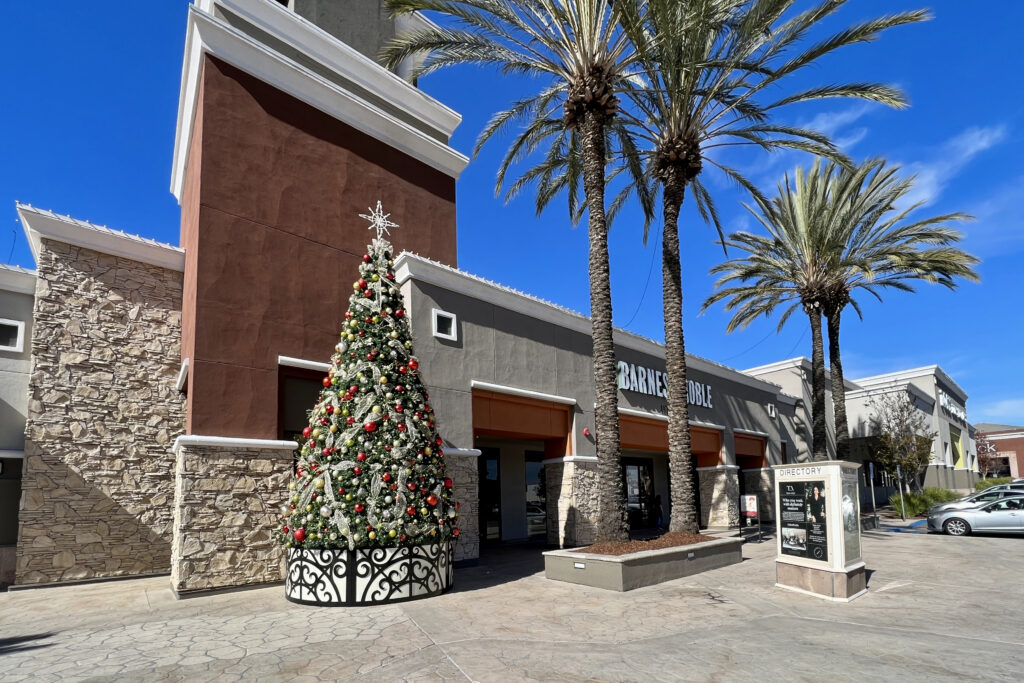 Huh? We arrived to find advertised 50-percent off plus an additional 20 percent, which is less of a bargain than what the email promised. That’s because the underwear’s original sticker price is 20 bucks (cough, cough, choke). Half-off is $10 and another 20 percent puts final price at $8. 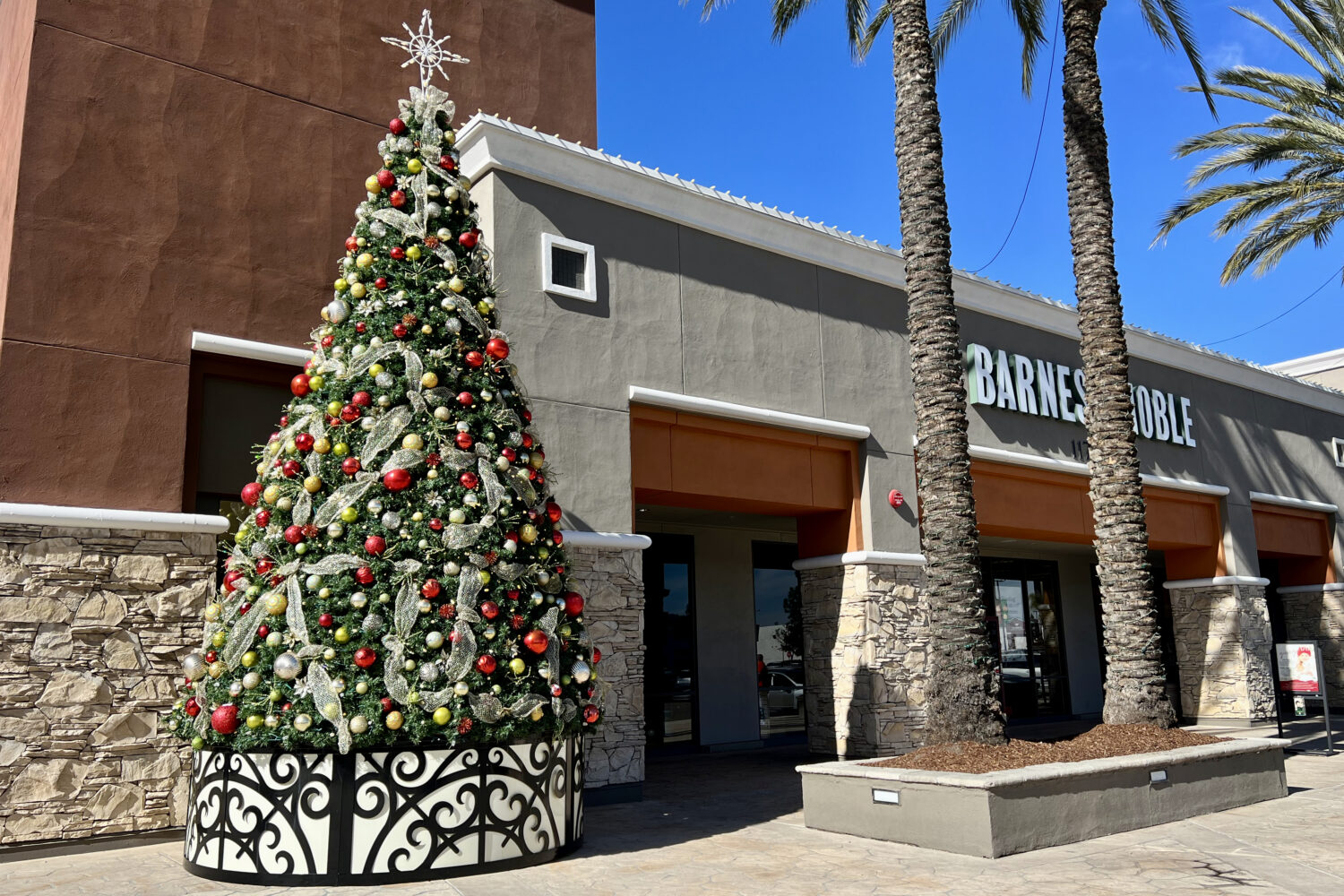 If BRF applied a straight 70 percent, cost would be $6. But, of course, it’s not calculated that way. The price seen online, which also is supposed to be available in the store, is eight bucks, at 60-percent off. Apply another 15 percent and the boxers are $6.80 apiece.

The friendly sales associate gladly honored the savings that I had expected, which—and you can laugh with me—brought the final price to one penny more per boxer than what I paid in November 2020. For the record, if I rightly recall, without discount the normal price is about $4 more than two years ago. But with the magic of discounts, I could pay almost the same amount.

Not that many years ago, BRF sold five pairs for $20. The all-cotton boxers are so rugged, I have several left from that price vintage. Otherwise, why pay so much for underwear?

Topic pivot. Here’s a tip for you, straight from the smart investigative reporters at CBC Marketplace: “Outlet stores might not be as good a deal as you think“. If you’re like me, you may assume that overstocks, seconds, and similarly cast-off goods are what outlet stores sell. Sometimes, yes. Oftentimes not, as I have confirmed from following up on the CBC story. In the case of Banana Republic, the wares are produced specifically for the factory shop. You can tell by three sequential dots on the clothing’s label; you won’t find them on stock sold at regular Banana Republic.