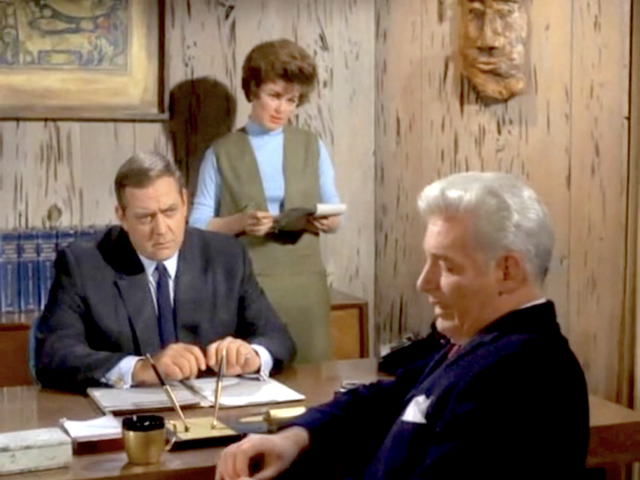 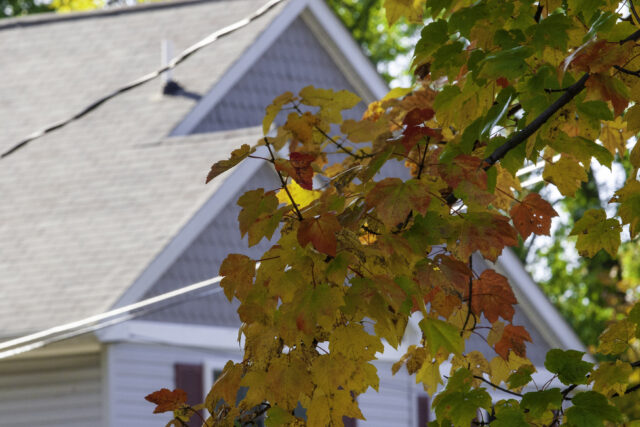 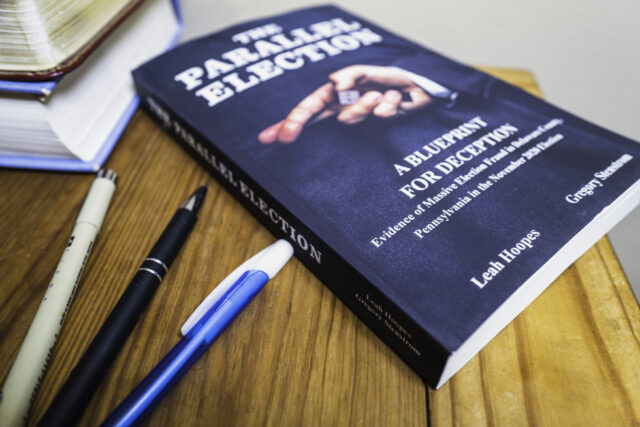 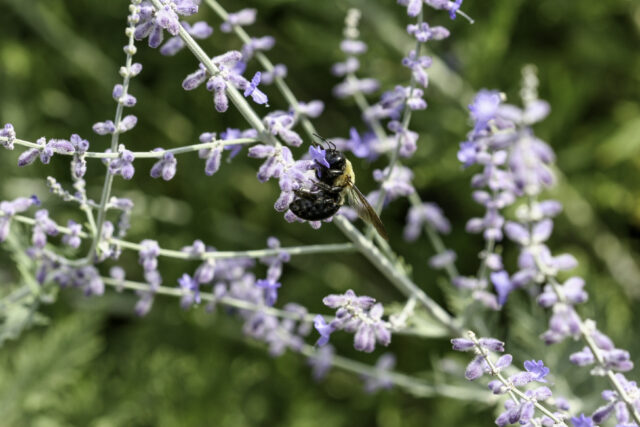 Yesterday we returned to 2007 with a backyard portrait of bunny Daisy. A few months earlier, June 24, I shot bug and flowers on a mini-medium that separates Decatur and University avenues where Newport Mill Road intersects both, in Kensington, Md. According to Google Maps street view, from June 2022, the place remains—even fuller and lusher than I recall.

I used Canon EOS 20D and EF100mm f/2.8 Macro USM lens to shoot the Featured Image and companion. How strange is it that I clearly remember this outing when others aren’t recollected. I can’t guess why are the quirks of memory, being such an otherwise meaningless moment.

I feel sentimental about our bunnies on this solemn Sunday evening. We let them go to a new home on Sept. 30, 2007, marking many of the painful final preparations before relocating from the DC/Maryland-metro area to San Diego. The Featured Image finds Daisy enjoying one final romp around the backyard, about two-and-a-half hours before her new caretakers came for her and Mayflower. Vitals: f/4.5, ISO 100, 1/80 sec, 70mm; 5:25 p.m. EDT. Portrait is from Nikon D200, composed as shot.

We adopted the flop-ear rabbit in August 2003 from Animal Exchange in Rockville, Md. My daughter had seen bunnies at Montgomery County Fair and asked for one. We stopped at the pet store en route and ended up taking home Daisy, who was already about six months old. She ran loose in my basement office throughout the day, or around the backyard. She stayed in her cage overnight. Daisy was a joyous, constant companion while I worked. 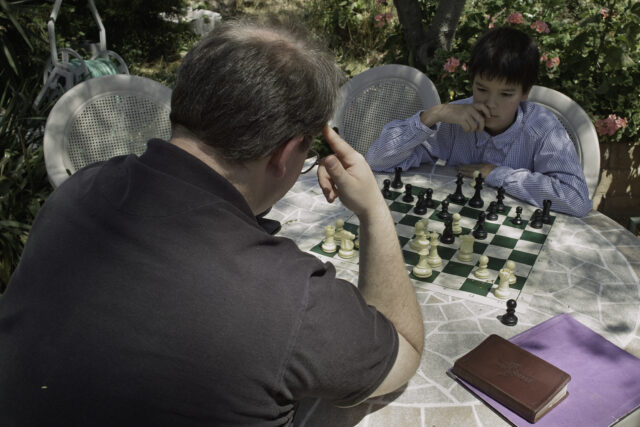 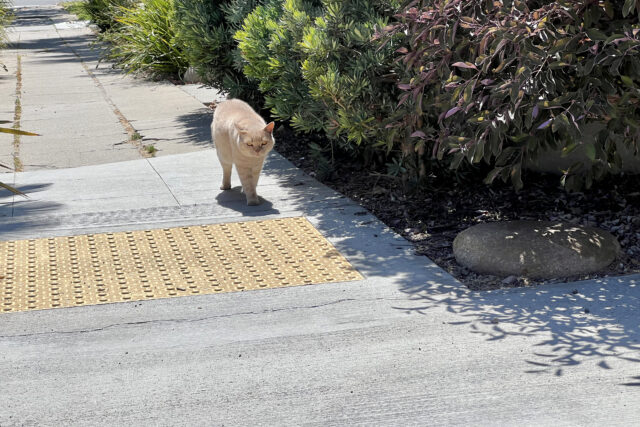 How did this fine feline get overlooked? My wife and I came upon the shorthair somewhere near where meet Madison and New York on July 3, 2022. Shame on me for inexplicably waiting for so long to share.

Fur color reminds of Hanoi, whom we met in November 2017 on Maryland Court. Locations are close enough for a wanderer but my guess is two different animals. 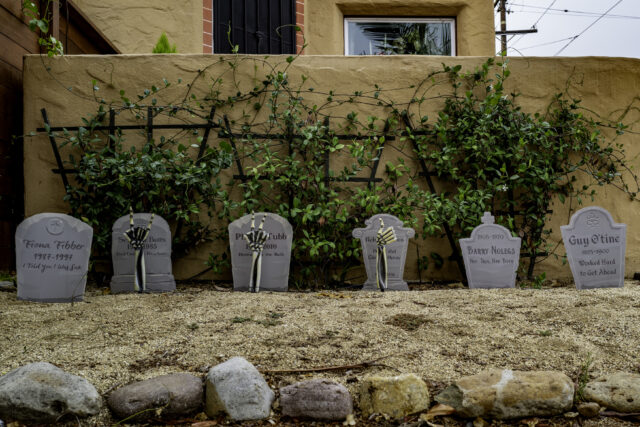 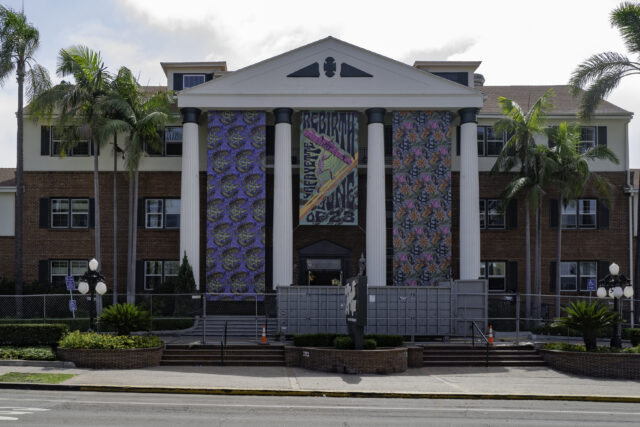 Walking along the alley separating Louisiana and Mississippi, my wife asked what was hanging before the Lafayette, which we could see because of leveled buildings on El Cajon across the way. We knew that the iconic hotel would close this month for massive, projected $26 million renovation—and, sure enough, it did four days ago.

I walked over to find the early stages of remodeling prep and three banners hanging before the main structure, as you can see from the Featured Image and companion. I part way crossed The Boulevard and stood on a median strip to take the shots. 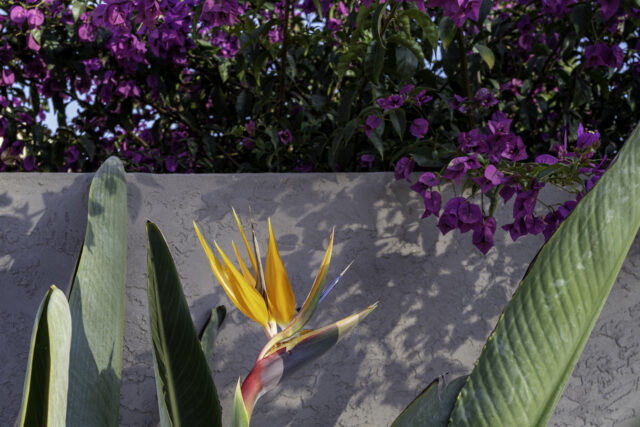 Keeping to my goal of posting something each day, I share an outtake and humbly ask your understanding. I haven’t felt well most of today—and that is quite unusual for me, being someone blessed with hearty constitution. I suppose that my problem could be SARS-CoV-2 (severe acute respiratory syndrome Coronavirus 2)/COVID-19. But symptoms say otherwise. No fever or other markers manifest. 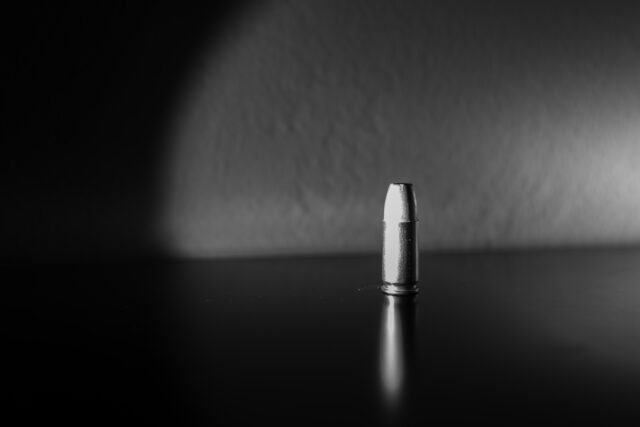 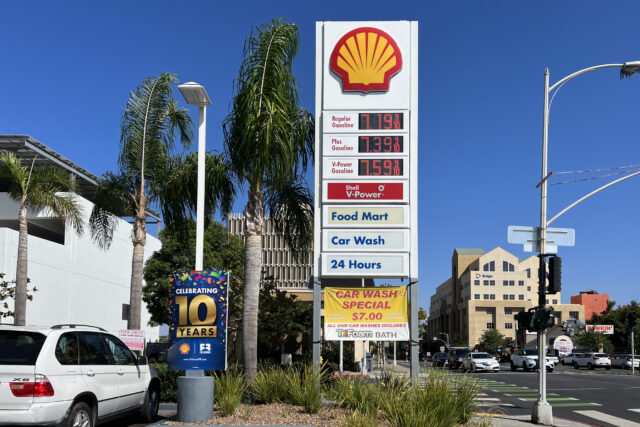 If you’re wondering why another gas price photo, so am I. But the cost—a full dollar more than the Mobile Mart just three days ago—demands documenting. Today, I came upon the Shell station while walking to Petco in search of a potted plant for our cats Cali and Neko (out of stock, of course). Location: Fourth and Washington in San Diego neighborhood Hillcrest.

What can you say about seven dollars and twenty cents per gallon, unleaded? This place inched up to $7 during that last big rise (June 2022), but not higher. To think that in October 2021 $4.94 was outrageous. Now we can only wish that the price was as low.