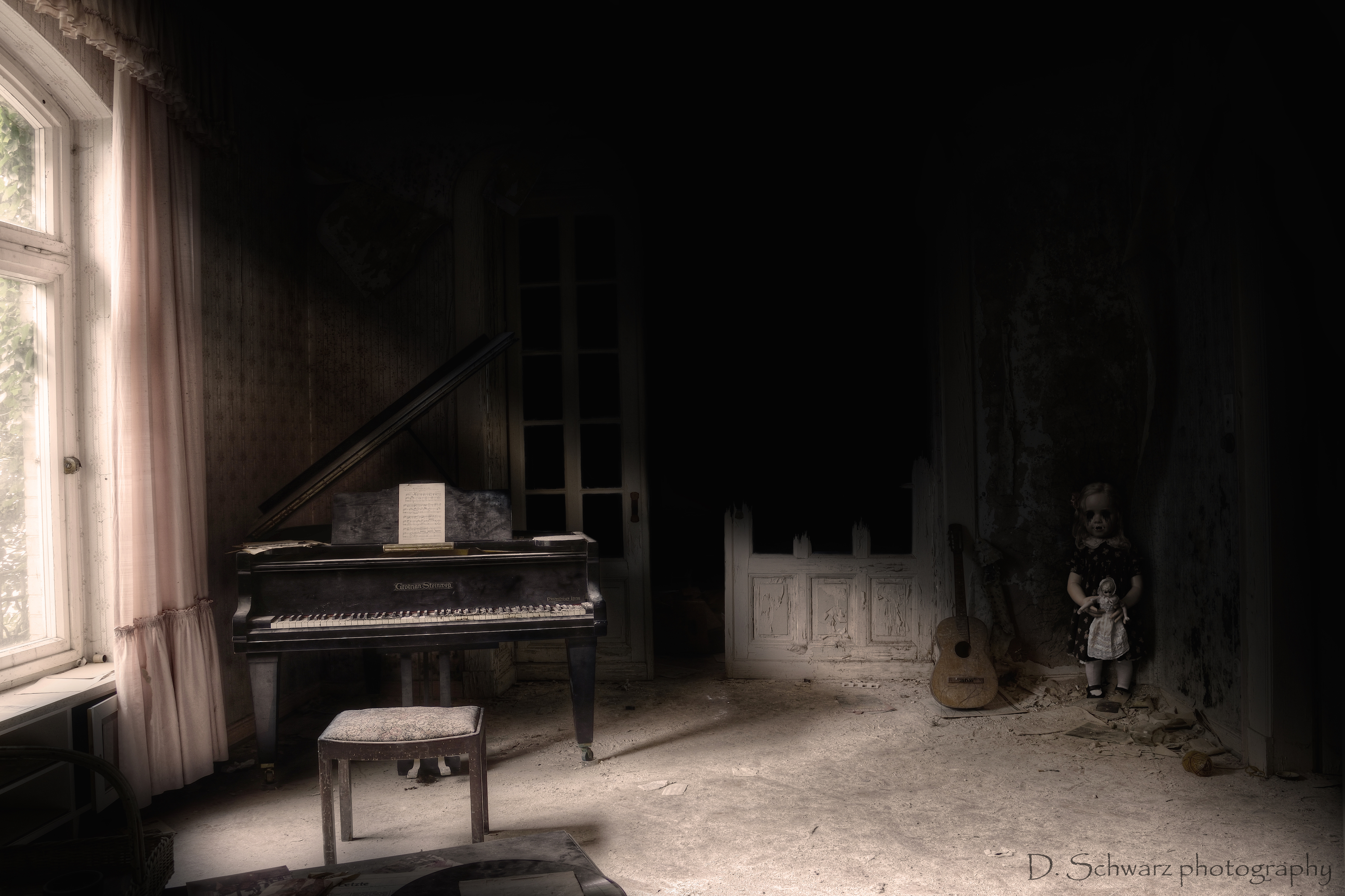 Our second of three photographers discovered by searching Flickr for “silence” returns us to an artform explored on Day 8: Abandoned structures. If not for the decay, the room looks ready to receive guests for […] 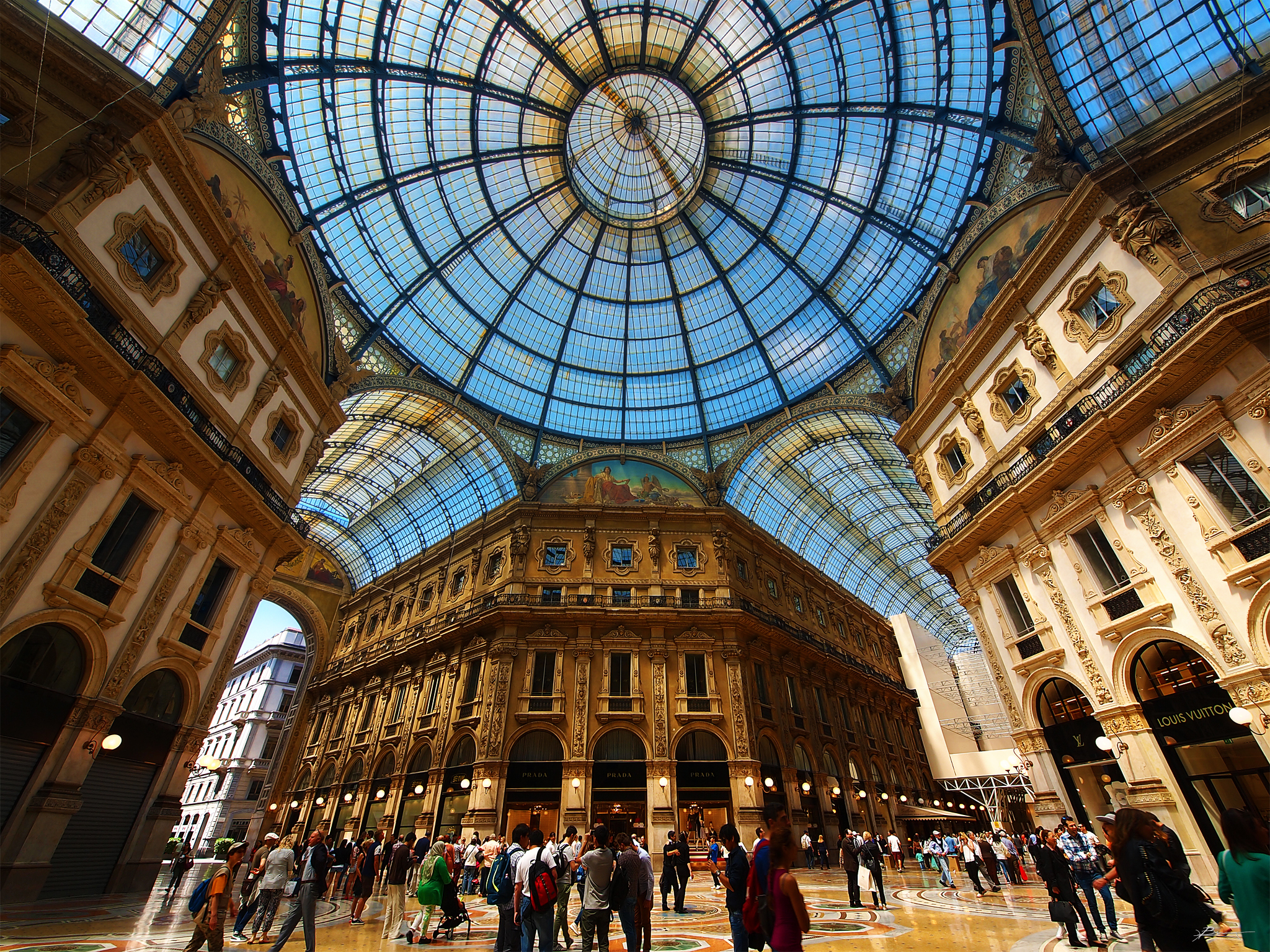 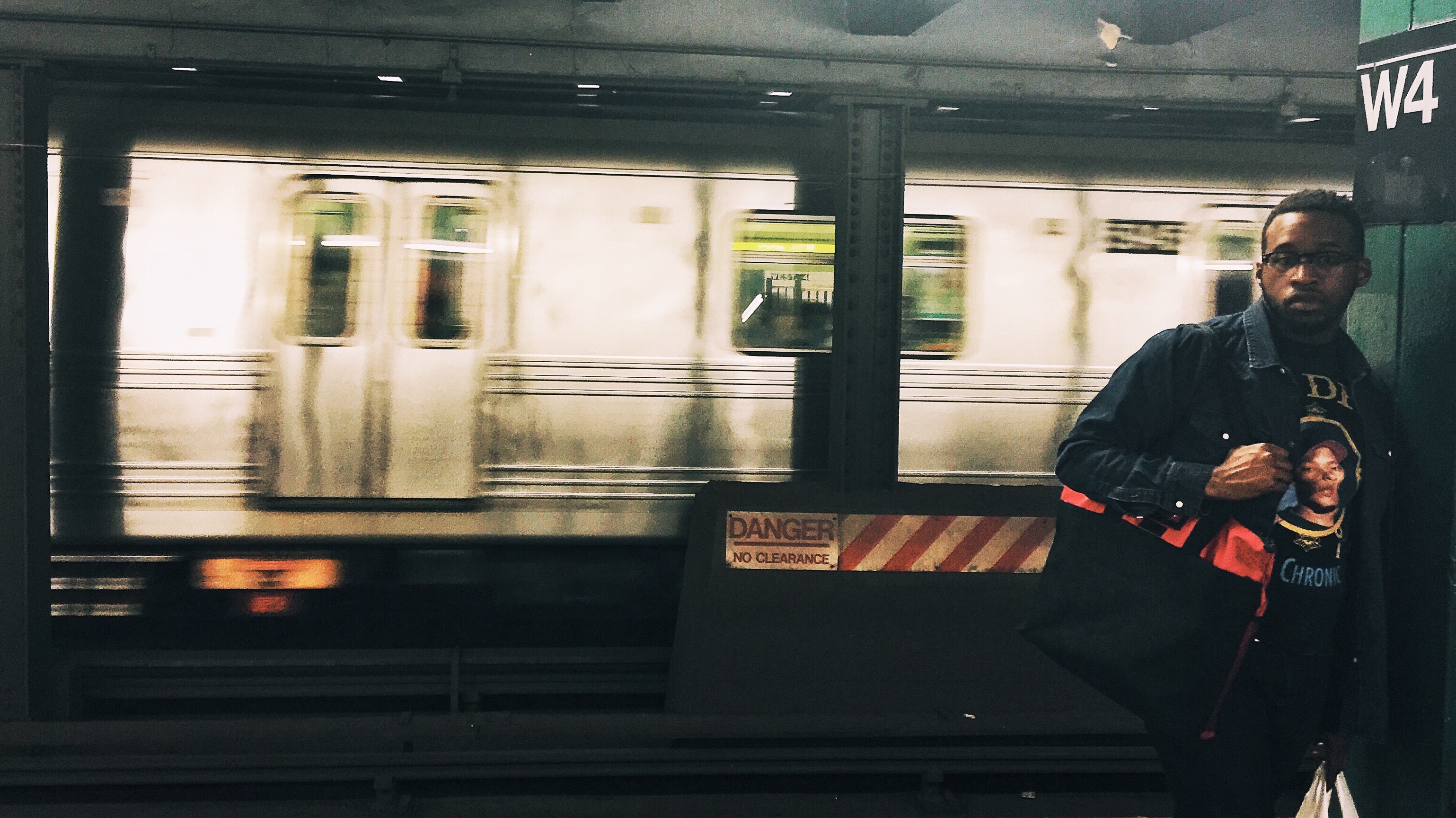 As an artform, iPhonography is more than just about the camera or the shooter. Post-processing matters, too. That my friends is justification for picking the fifth subway pic featured in this series (see Days 24, 45, 72, and 155 for the others). Ryan Vaarsi captured  self-titled “Let Me Ride—West Village” one week ago using iPhone 6 Plus. Vitals: f/2.2, ISO 100, 1/15 sec, 4.2mm.

The photo takes the Day for composition, color, and contrast that looks more like film than digital. Ryan got the classic look in part by applying the VSCO Cam app‘s A1 “analog” preset. The app is free, but most presets cost something. A1 is among a collection of 12 for $2.99. iPhone users can shoot straight from the app or edit existing pics. 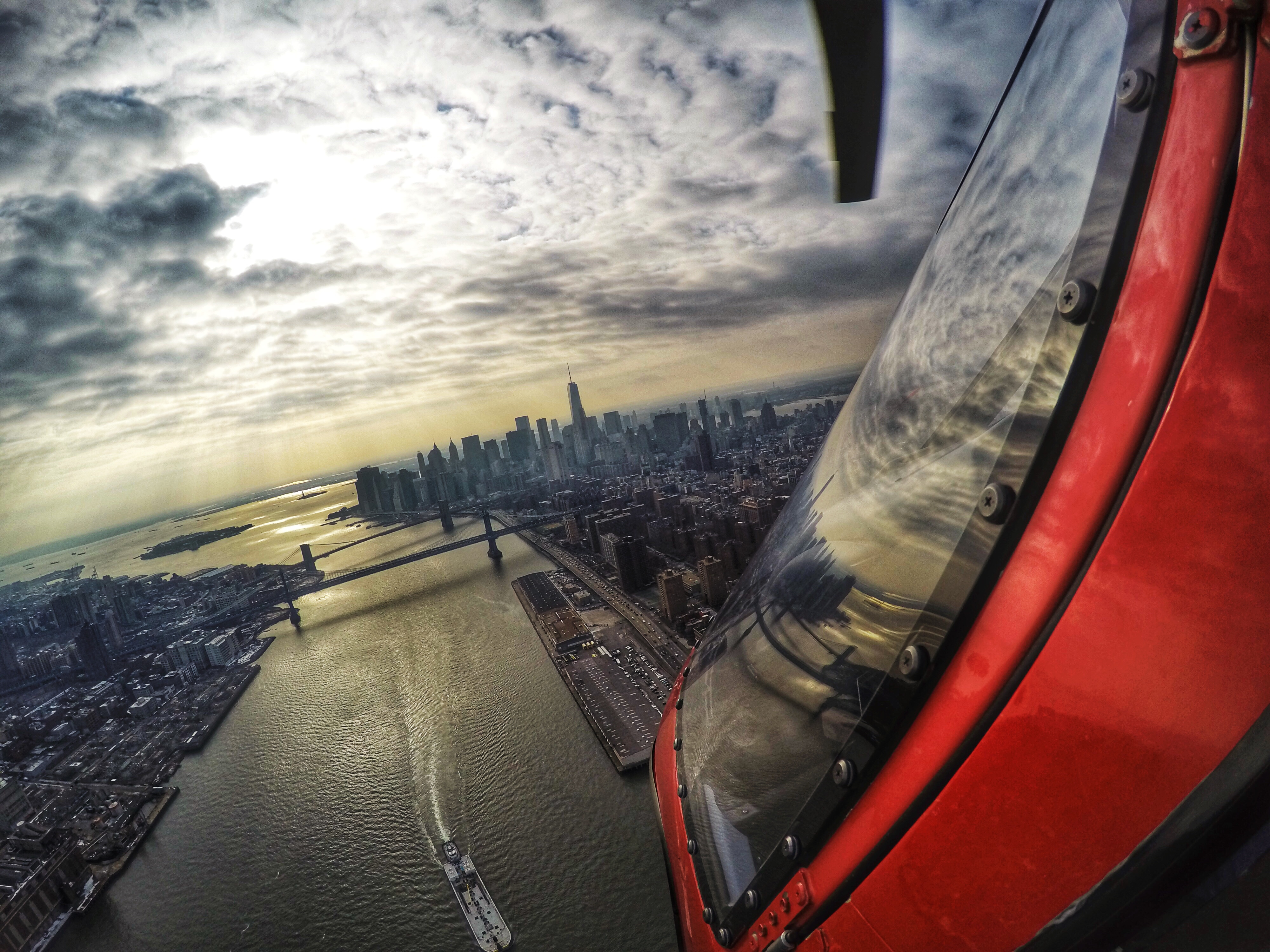 GoPro cameras are pure fun for catching dramatic videos. But they also grab stills as the motion goes. That’s what Anthony Quintano did on March 21, 2015. He captured today’s section, which offers great perspective and […] 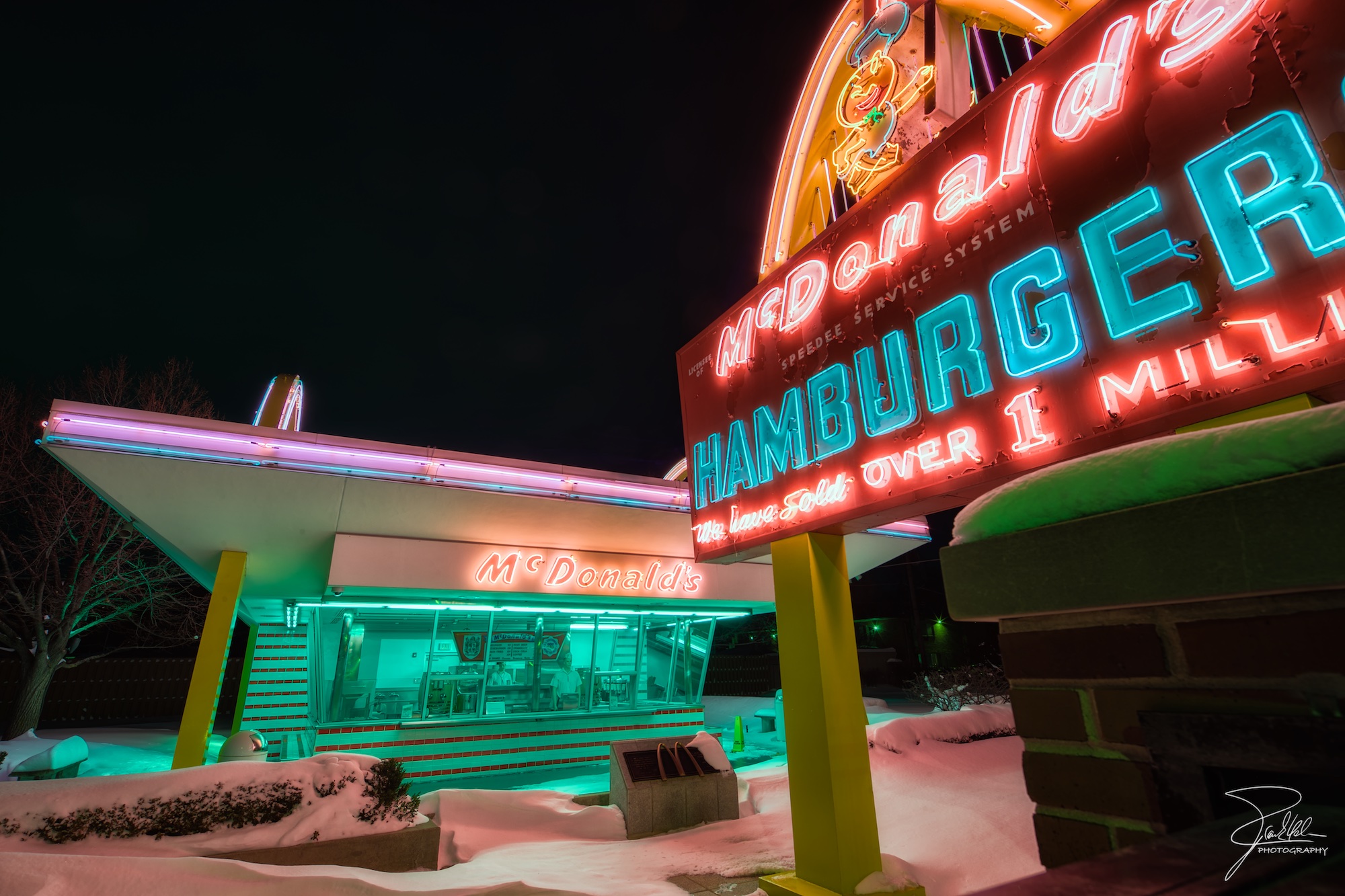 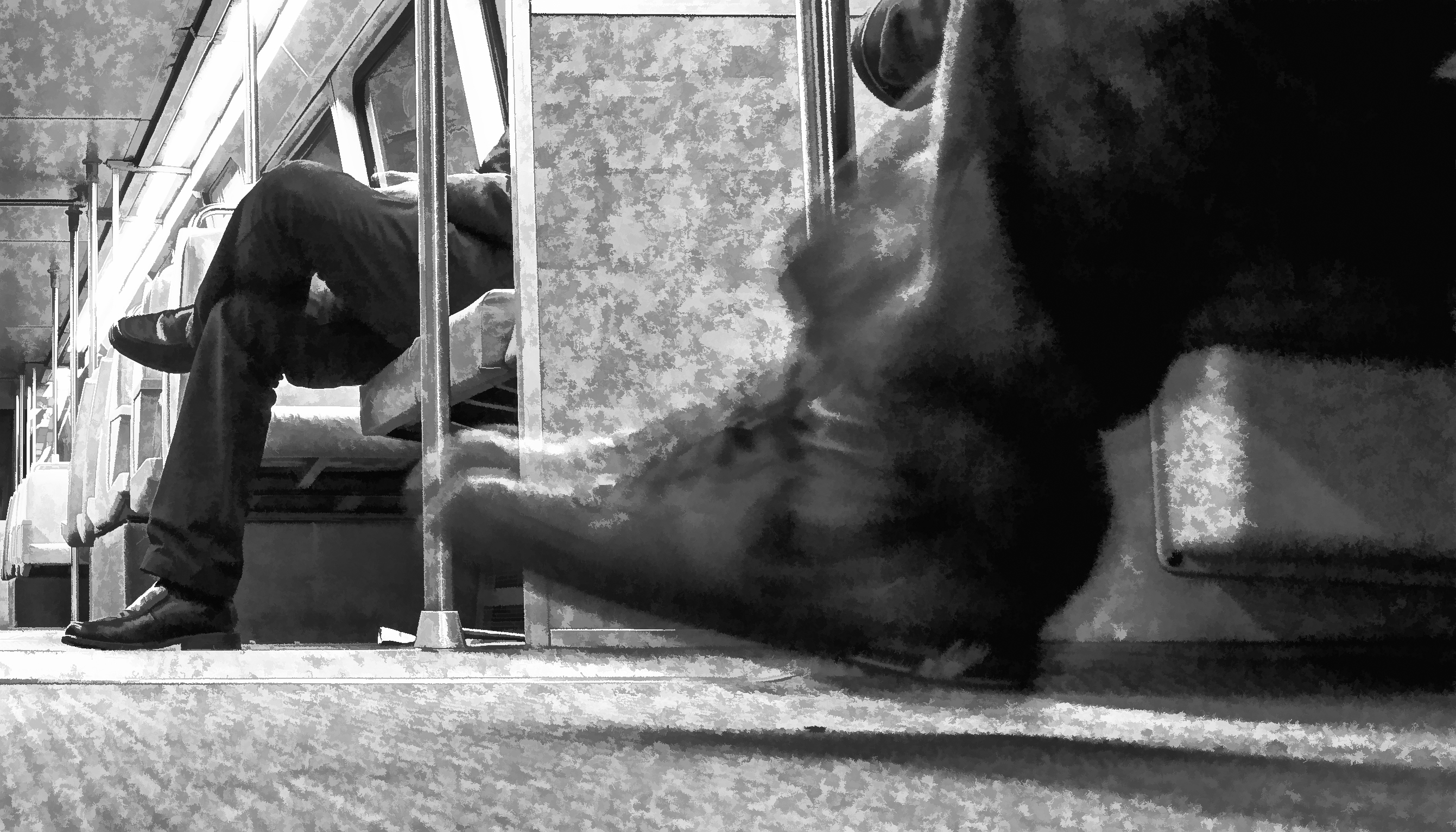 Some of the best photography, and post-processing around it, illuminates the everyday—that which we see but don’t necessarily regard with perspective. The P word also is essential to getting the shot that matters. At events, […] 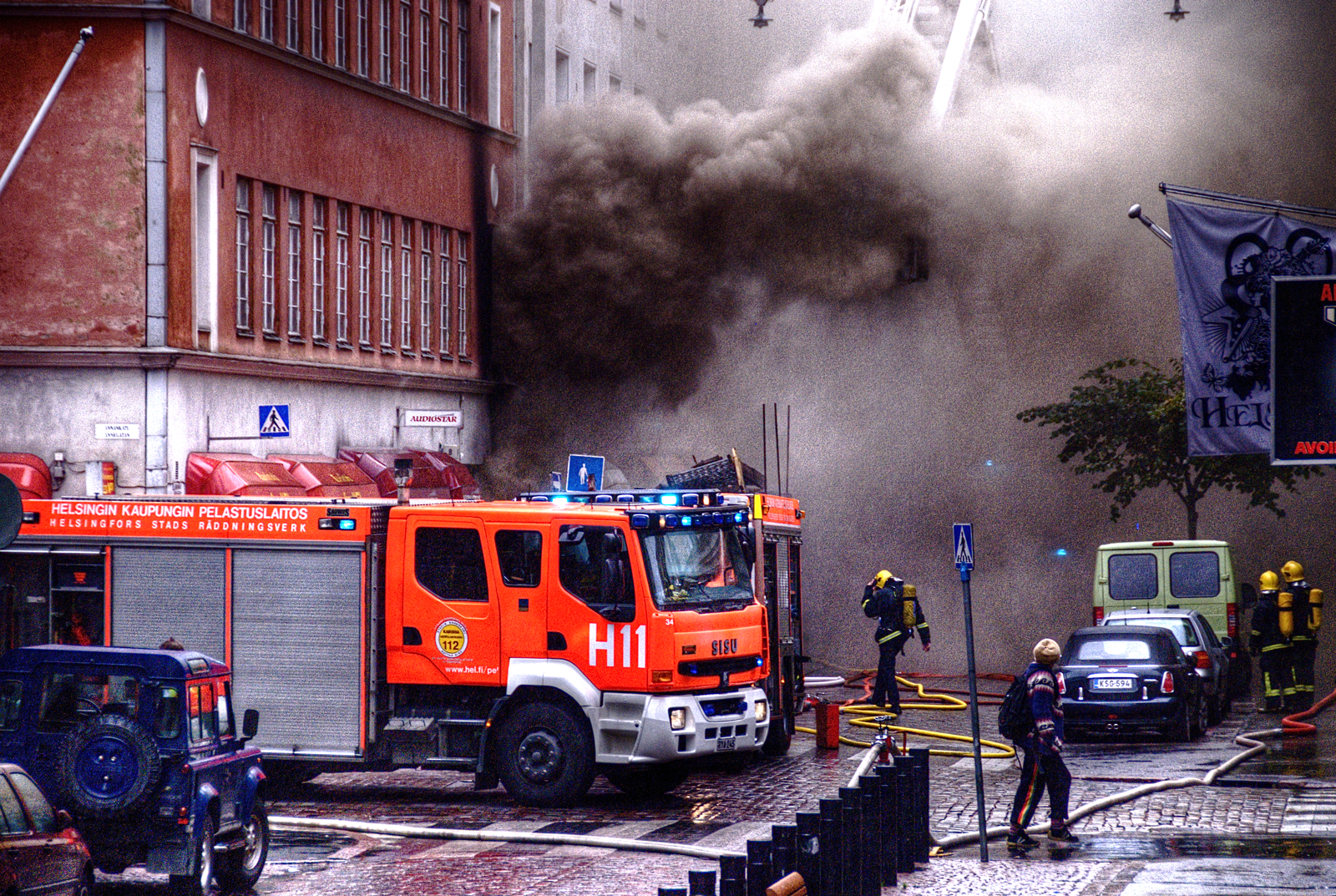 The best street photography, and also photojournalism, is about opportunity and seizing the moment. That’s what Ville Miettinen did on Oct. 13, 2007. “Some thick rubber mats caught fire in the building next door to my […] 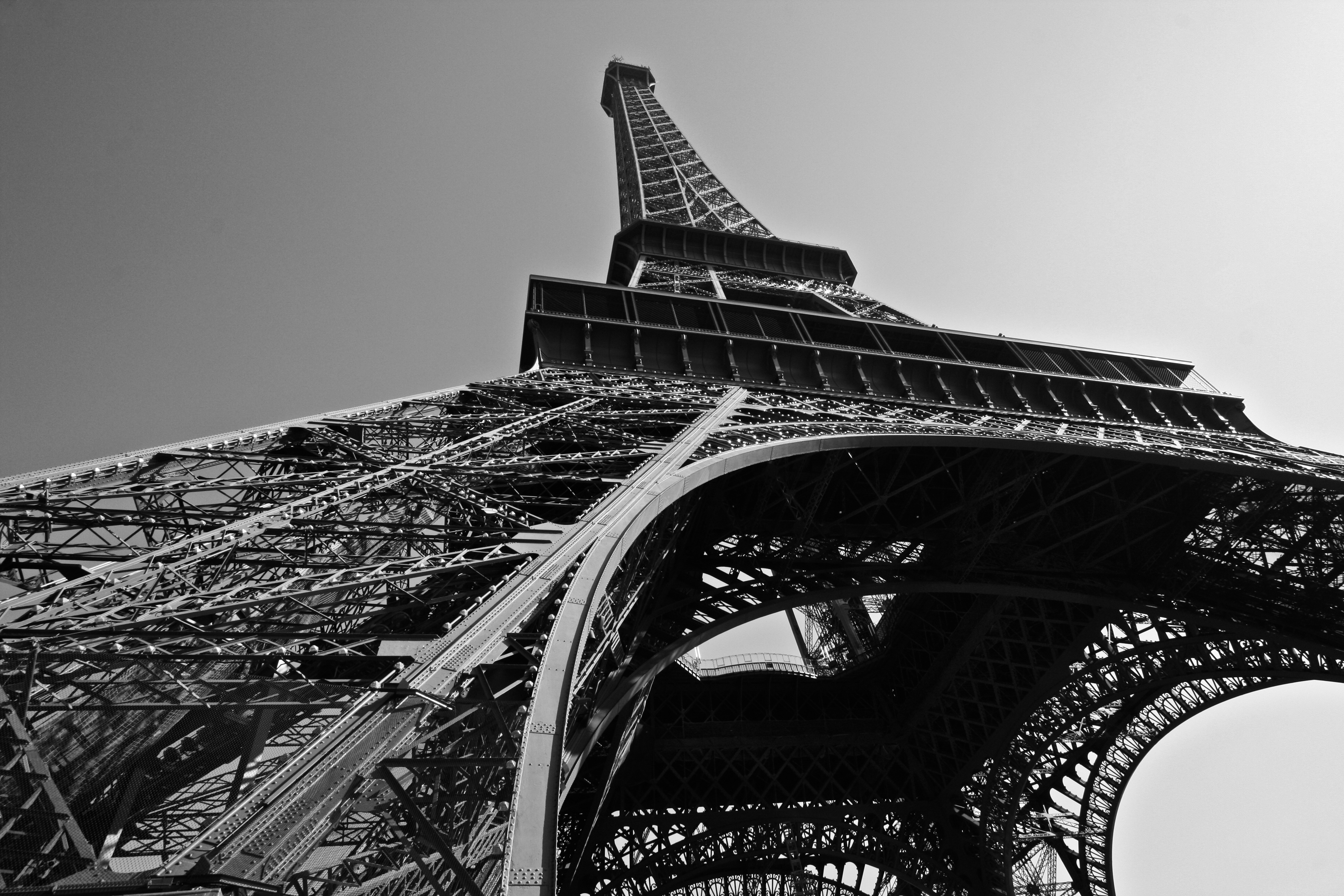 A magazine advertisement inspired today’s selection. My wife marveled over the Eiffel Tower, snapped using iPhone 6, on the back of a magazine cover. Hours later, on Flickr, I spotted this stronger shot that Jeroen Bennink […] 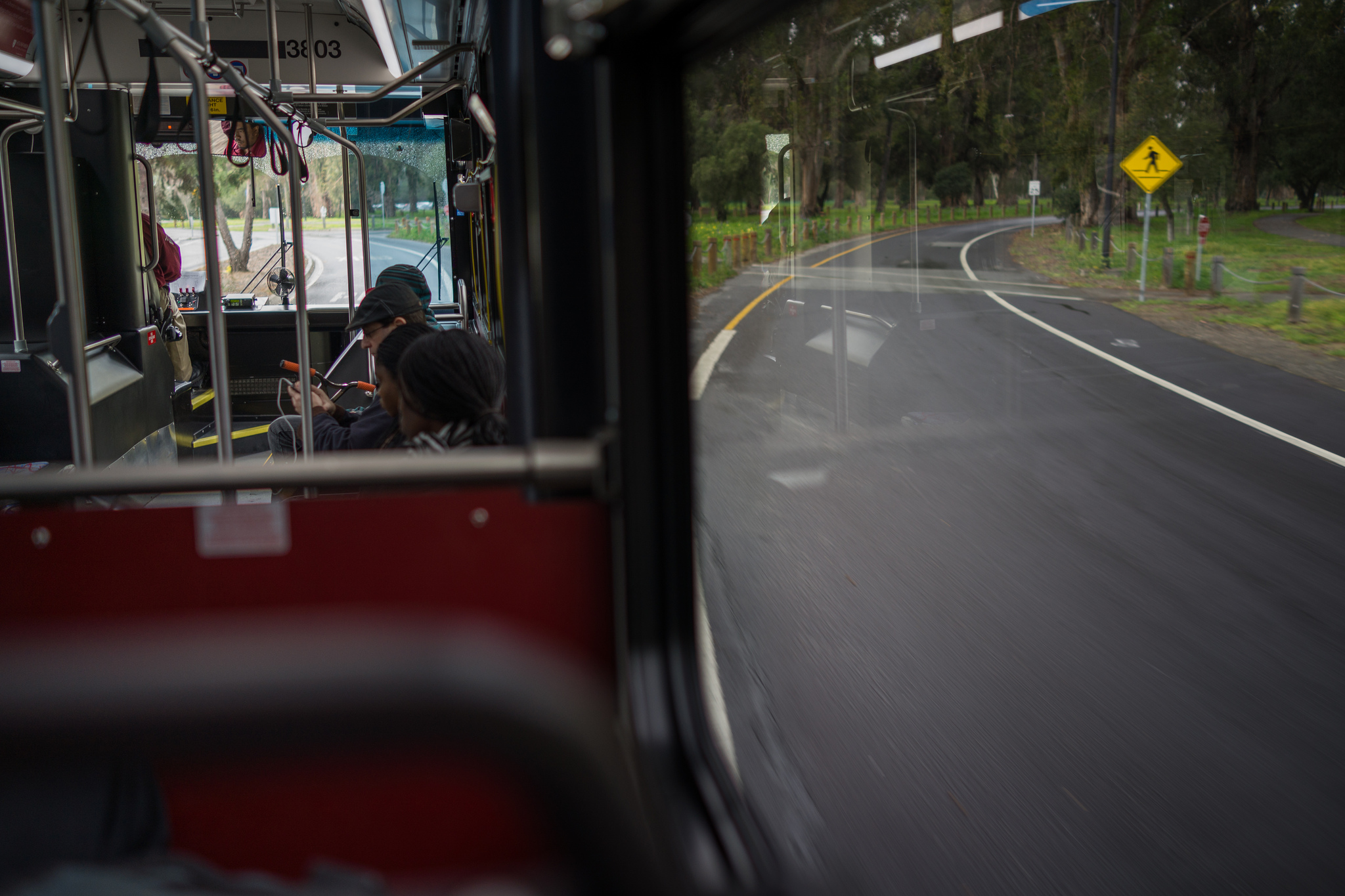 Early Micro Fourth Thirds and oddballs like the Sigma DP1 led affordable, mirrorless cameras to popularity. Among the key benefits: Convenience of a rangefinder, like the one used on Day 87, but for much less cost; physically smaller size; and lenses that are less bulky. The DP line, like the Fuji X100 series or the Leica X1 and X2, stand out for being compacts with fixed lenses and APS-C sensors common among digital SLRs. Another, the Sony Cyber-Shot RX1, and companion RX1R, up the ante by offering something more: full-frame sensor.

A full-frame sensor is typically 24mm by 36mm with an effective focal point of 35mm. APS-C is cropped, by comparison, adding an effective multiple of around 1.5 times (depending on the camera) to the lens’ focal length. Full frame captures more detail, suffers from fewer visual artifacts, and produces better results in natural or low-light. You pay more, too. Either RX1 retails for around $2,800—for camera with fixed, non-interchangeable lens.

Justin Kern used the RX1 to shoot today’s selection, which I chose for its detail, rich color, and stark contrast—perspective smartly split between the bus interior and the road outside. Vitals: f/2, ISO 125, 1/80 sec, 35mm. 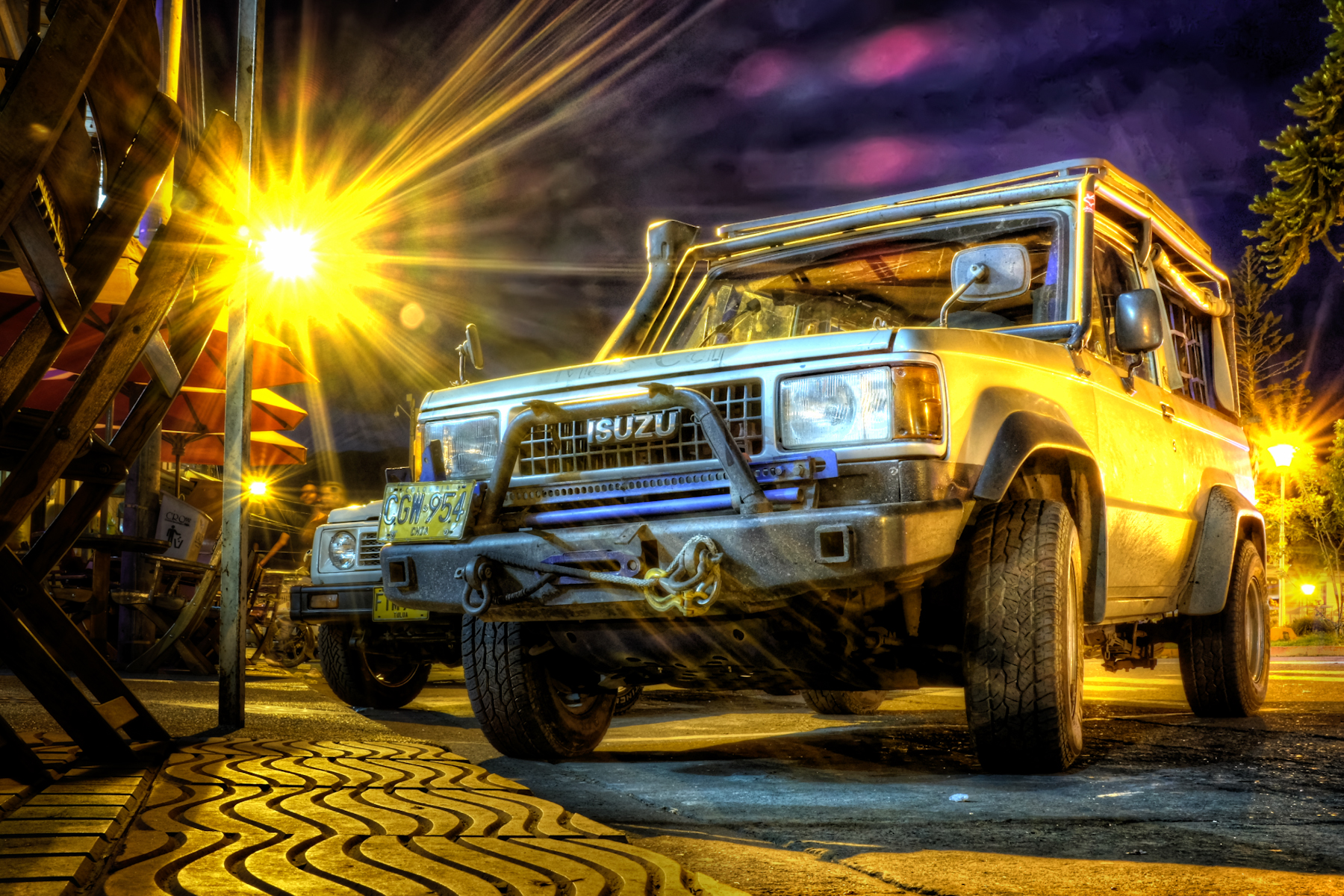 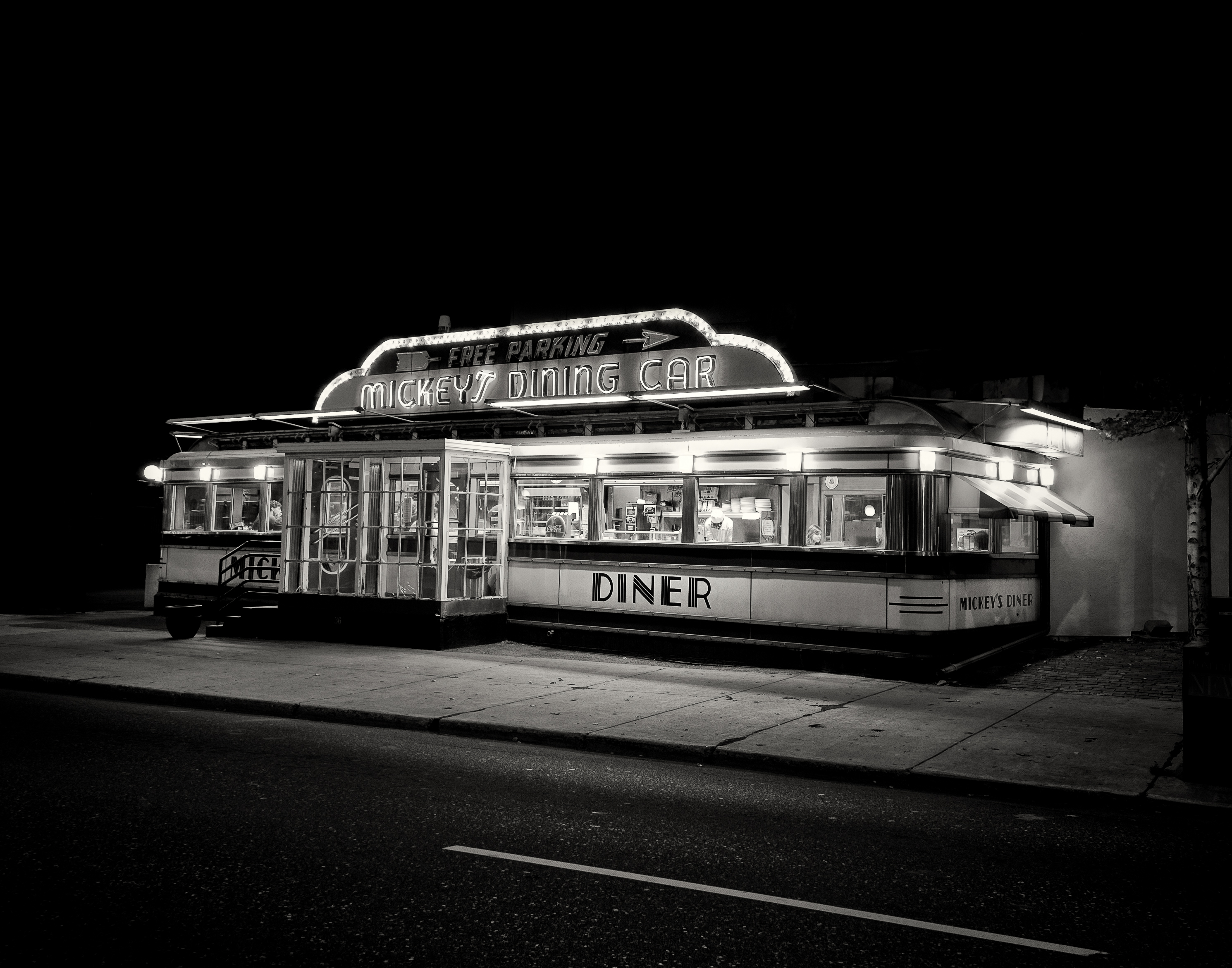 File today’s selection under category “less is more”. Joe Dammel borrowed a friend’s Nikon D3000 to shoot self-titled “Mickey’s Dining Car” on Oct. 26, 2011. The original was a “7-shot HDR image” that nearly two years later demanded re-processing “to better-reflect my editing tastes today”—June 2013, according to the metadata.  “I realized that the original single image kept all of the tones I’d ever need”.

Hence, we have “Mickey’s Diner Take 2”. He adds: “My workflow now is about isolating the subject in a more natural way, emphasizing the tonality of the image rather than tone mapping the hell out of it”. Please compare to the original; I, too, prefer the second take. Vitals: f/8, ISO 100, 1 sec, 18mm. 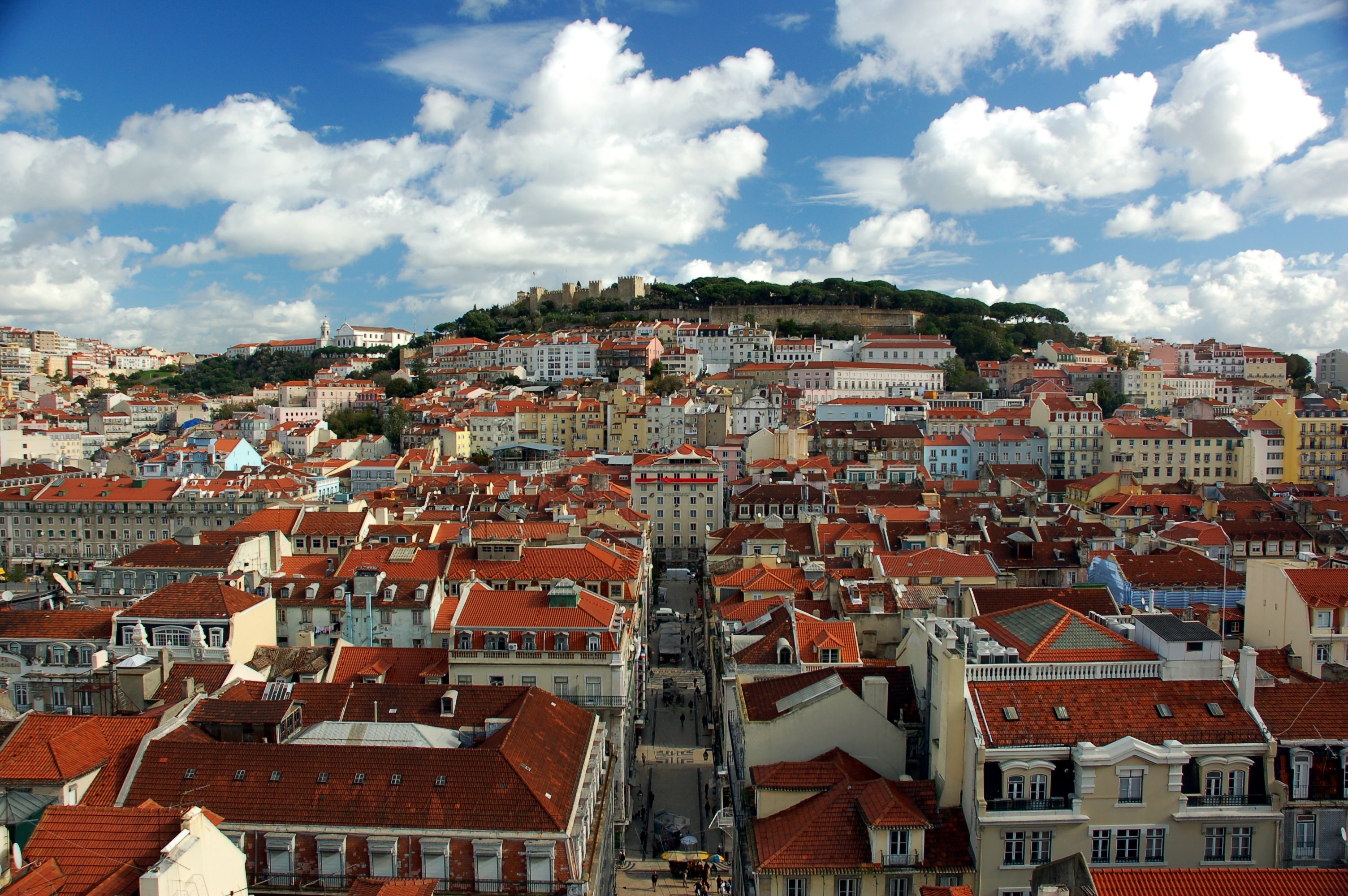