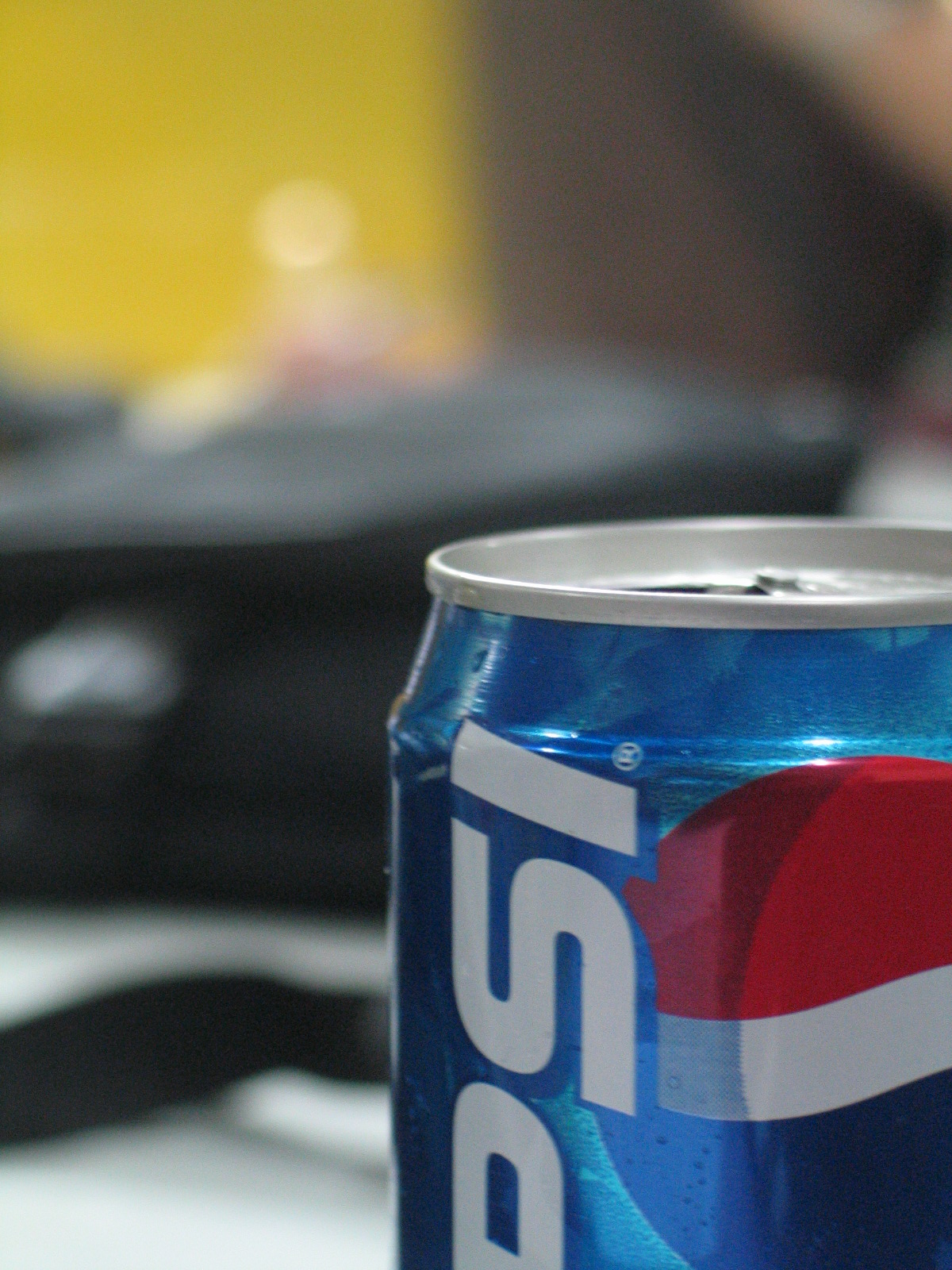 As for the ad, I chuckled at the marketing audacity. The featured teenager sits in front of an iMac telling you that she was caught for downloading songs free off of the Internet, but that “we”—meaning the Pepsi/iTunes generation, I guess—are going to continue downloading music free from the Internet. Free? In my neighborhood, that 20-ounce Pepsi she guzzled costs $1.25. A song from the iTunes store is 99 cents. Considering there’s only a 1-in-3 chance of winning, she could conceivably knock back $3.75 (plus tax) worth of bubble juice before winning a 99-cent song to download free from the Internet.

Then, there is the issue of the iMac. Last I checked, most of those nabbed file traders used programs like KaZaA, which run on Windows PCs. I’d love to know if she used a Mac when she traded files. Or if she uses one now.

And I have to ask: Do you think appearing in a Pepsi ad promoting legal downloads qualifies as community service if convicted for illegal downloads?

Yeah, yeah, snipes aside, I like the ad. And I drink Pepsi (OK diet), and I spent something like 300 bucks at the iTunes Music Store. Guilty.