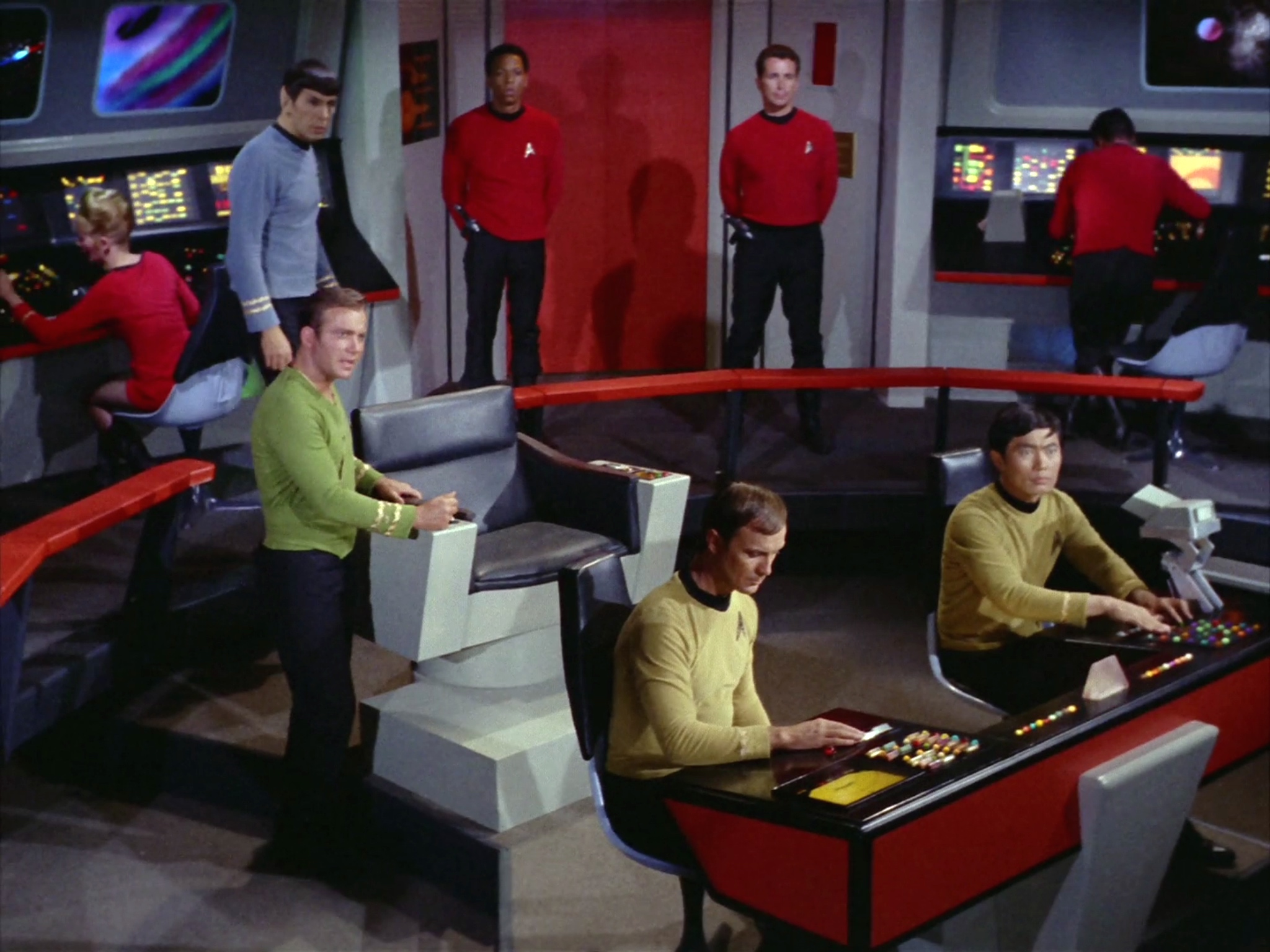 Apparently, many other TV viewers also missed the show during its original three-year run. But, in the 1970s, “Star Trek” became a hit in syndication. In later years, studies would reveal that the cowboys in the stars drama drew viewers from a demographic appealing to advertisers. Today, programmers closely watch who is watching a show as much as how many.

Anecdotally, based on the couple hundred blogs I subscribe to via Really Simple Syndication (RSS), I would consider early-adopter bloggers to be a fairly appealing demographic for any software company. Many of these bloggers or RSS subscribers appear to be influencers, the kind of folks who set the pace for new technology trends or choose what high-tech wares companies will adopt.

Considering also the blogging model is in some ways the antithesis of Microsoft’s software content model, I am boggled—that’s blogged, if letters are rearranged—the company hasn’t provided more tools for posting or subscribing to blogs. Adding a RSS feeder to Outlook or the MSN toolbar would be starting points.