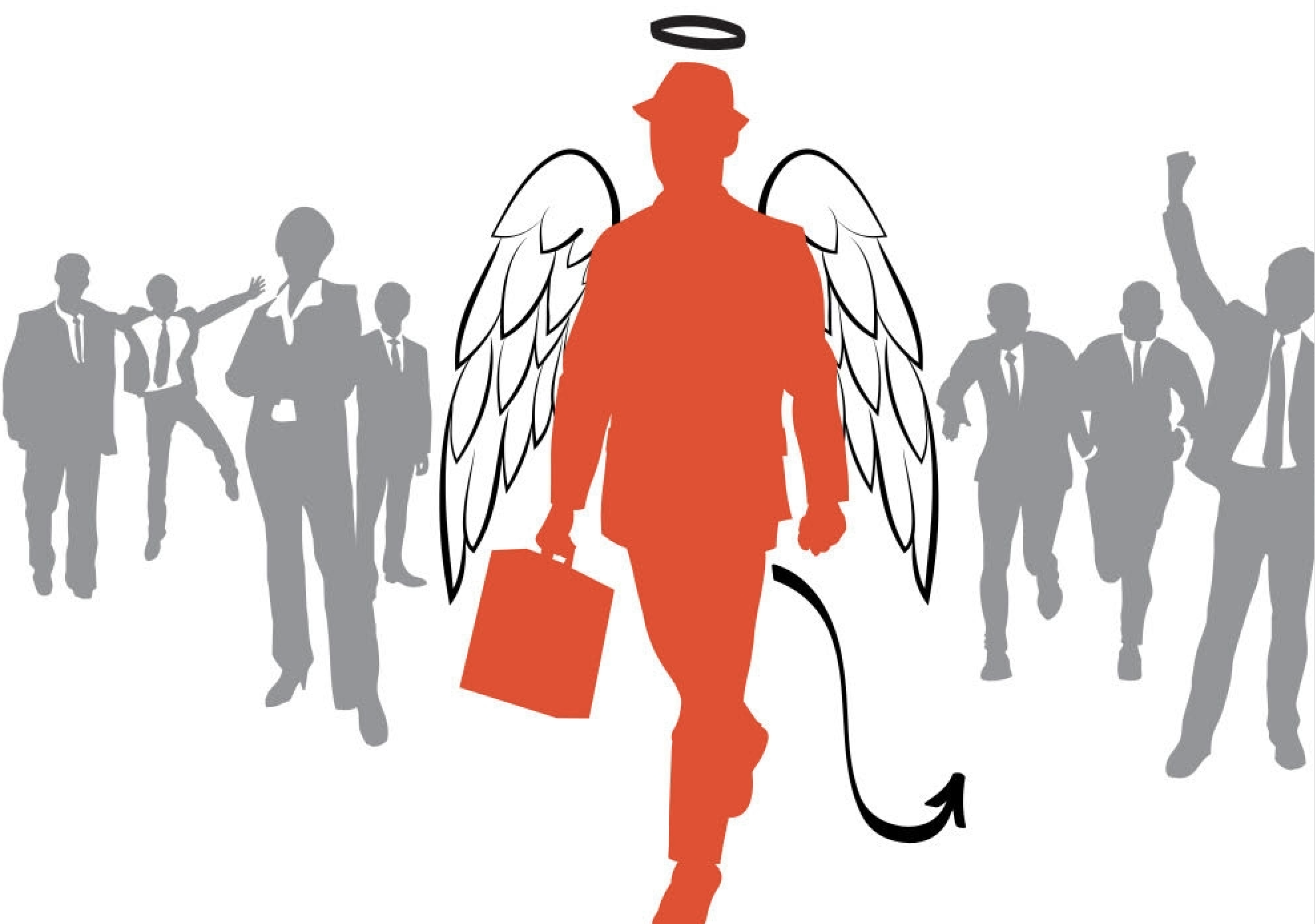 Documentary “The Corporation” analyzes the business entity as if it were a real person. Based on an 1886 court case—and there is some confusion about the Supreme Court’s intent—corporations were afforded the same status as individuals, which businesses used to gain rights similar to people under the Fourteenth Amendment. For anyone that might not recall, Congress enacted the Fourteenth Amendment to protect the rights of all people—to free slaves, not to free corporations from strict government oversight.

Towards the end of the documentary, filmmaker Michael Moore inadvertently summarizes corporate morality by examining a contradiction about his films and the large corporations that distribute his documentaries:

Why would they put me out there, when I am opposed to everything that they stand for. I spend my time on their dime opposing what they believe in…Well, it’s because they don’t believe in anything. They put me on there because they know there’s millions of people that want to see my film or watch the TV show, and so they’re going to make money.

I’ve been able to get my stuff out there because I’m driving my truck through this incredible flaw in capitalism, the greed flaw. The thing that says the rich man will sell you the rope to hang himself with, if he thinks he can make a buck off it. Well, I’m the rope, I hope.

Michael is right that the objective is to make money. But he’s wrong to say the corporation, which supposedly is a person under the law, doesn’t believe in anything. The corporation believes in making money, which Michael describes as the “greed flaw”.

I highly recommend “The Corporation”, which I will further refer to in several upcoming posts.

Editor’s Note: On July 28, 2017, this post was recovered, using Archive.org Wayback Machine, from a snapshot of joewilcox.com during 2006, when months of content was lost when changing blogging systems and webhosts. Date and timestamps are authentic.