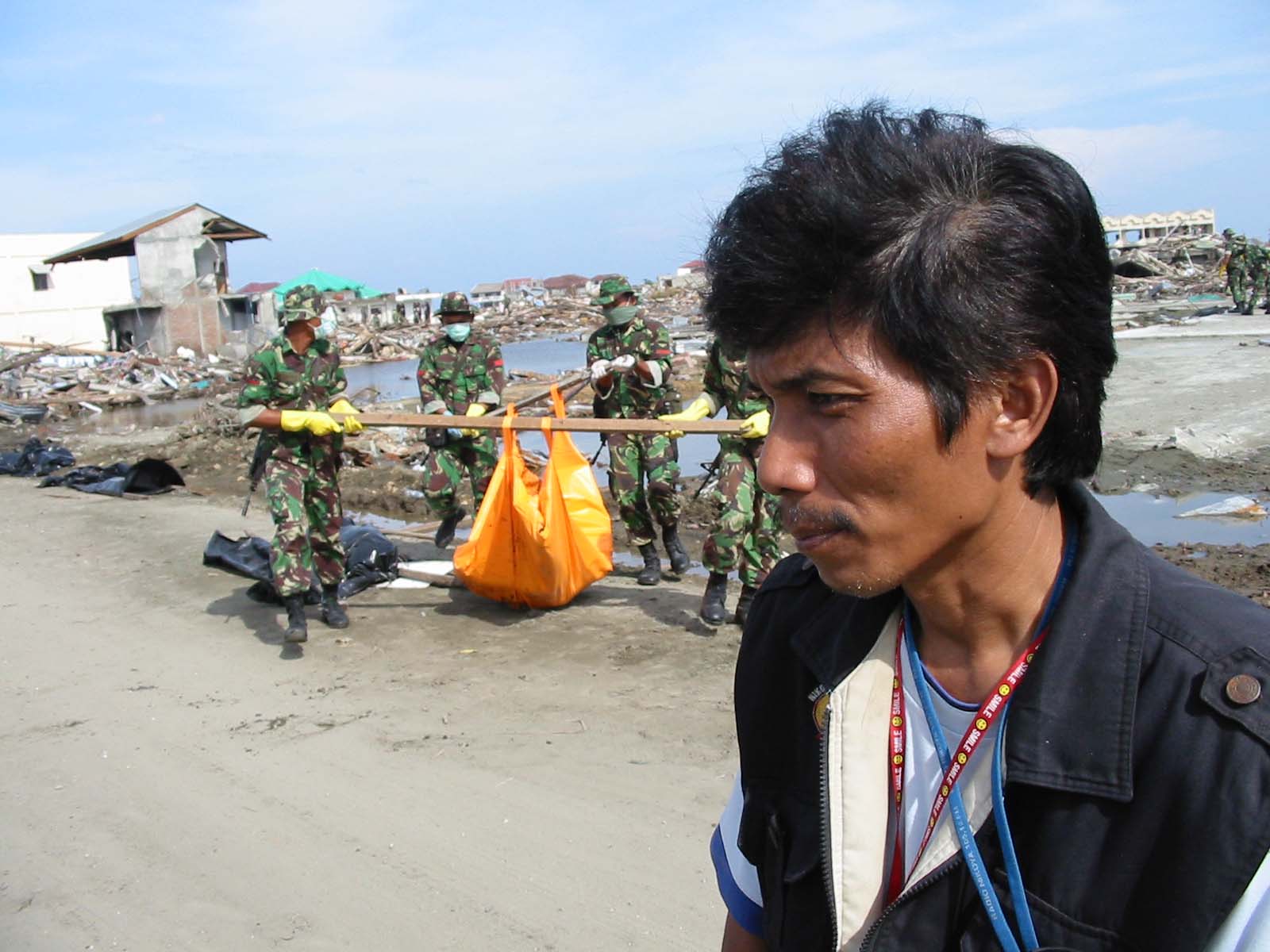 Second-term presidents often worry about how history will view them, in what way will their tenure be remembered by future generations. Richard Nixon ranks as one of the best foreign policy presidents ever, but he is remembered for scandal, near-impeachment, and resignation. Woodward Wilson, the great idealist behind the League of Nations, is known for failure and despondency over the organization’s collapse. Lyndon Johnson, for all his many foibles (temper, temper), has an indelible place as the president signing the landmark Civil Rights Act.

The tsunami crisis was, and still could be, President Bush’s defining moment. Fifty years from now—heck, even 25—people won’t think as much about what happened at the Twin Towers. Like Pearl Harbor, the event will have meaning, but the substance will fade as the people who lived during the crisis pass from this life. Natural disasters that touch tens of thousands, in this case hundreds of thousands lives, with far-reaching effects are remembered. Krakatoa and Pompeii are excellent examples.