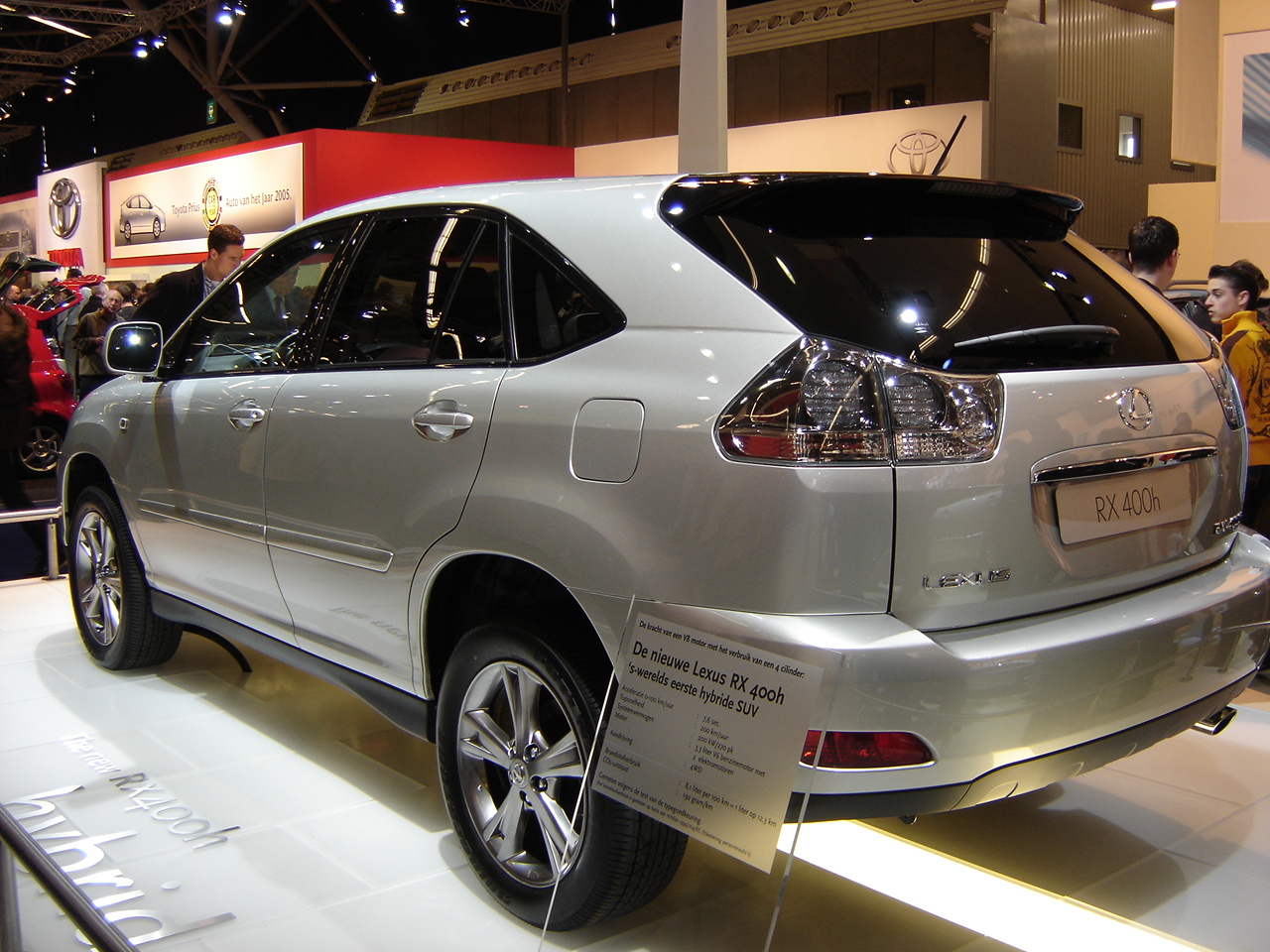 Sometimes I wonder what print publication editors think, what’s accidental or intentional in publishing and what is the backstory beyond certain decisions. Excellent example is last week’s New York Times Magazine.

On page 78 starts an article about luxury hybrid vehicles. Part way through the story is a two-page ad for Lexus, the kind of ad no legitimate publication would allow. Tagline: “Welcome to the Luxury Hybrid”. An ad for a Lexus hybrid vehicle in a story about hybrid vehicles? For shame! Print publication tradition, particularly in the esteemed New York Times Magazine, would forbid the mixing of editorial and related ad copy.

Even unintentional placement is tabu, because of the potential appearance that an advertiser paid for placement. When I worked in print media, the advertising and editorial departments weren’t allowed to talk. Demarcation was greater than, in the U.S., between church and state.

Yet there was the ad, brazenly placed. I wondered and still do whether by chance or design, and if by design whether some editor decided to have the last say against any sway the advertising folks might have, assuming there was paid placement—for the pull quote, bolder and more brazen than the ad, on the subsequent spread is an indictment against the advertised vehicle: “The head of the Sierra Club’s global warming department worries that if luxury hybrids are successful, they could metastasize to dominate the entire category of hybrids—and automakers will abandon the goal of ultrahigh fuel efficiency”.

Maybe someone in the art department is environmentally oriented and placed the ad there as rebuttal. Maybe the placement was coincidence. If I were the advertiser, the reason wouldn’t matter. I’d be ticked. The why really doesn’t matter. The ad should never have run in that portion of the magazine. It’s bad form. It’s bad journalism, and the ad’s placement raises doubts about the integrity of the story and the publication. There is no excuse.