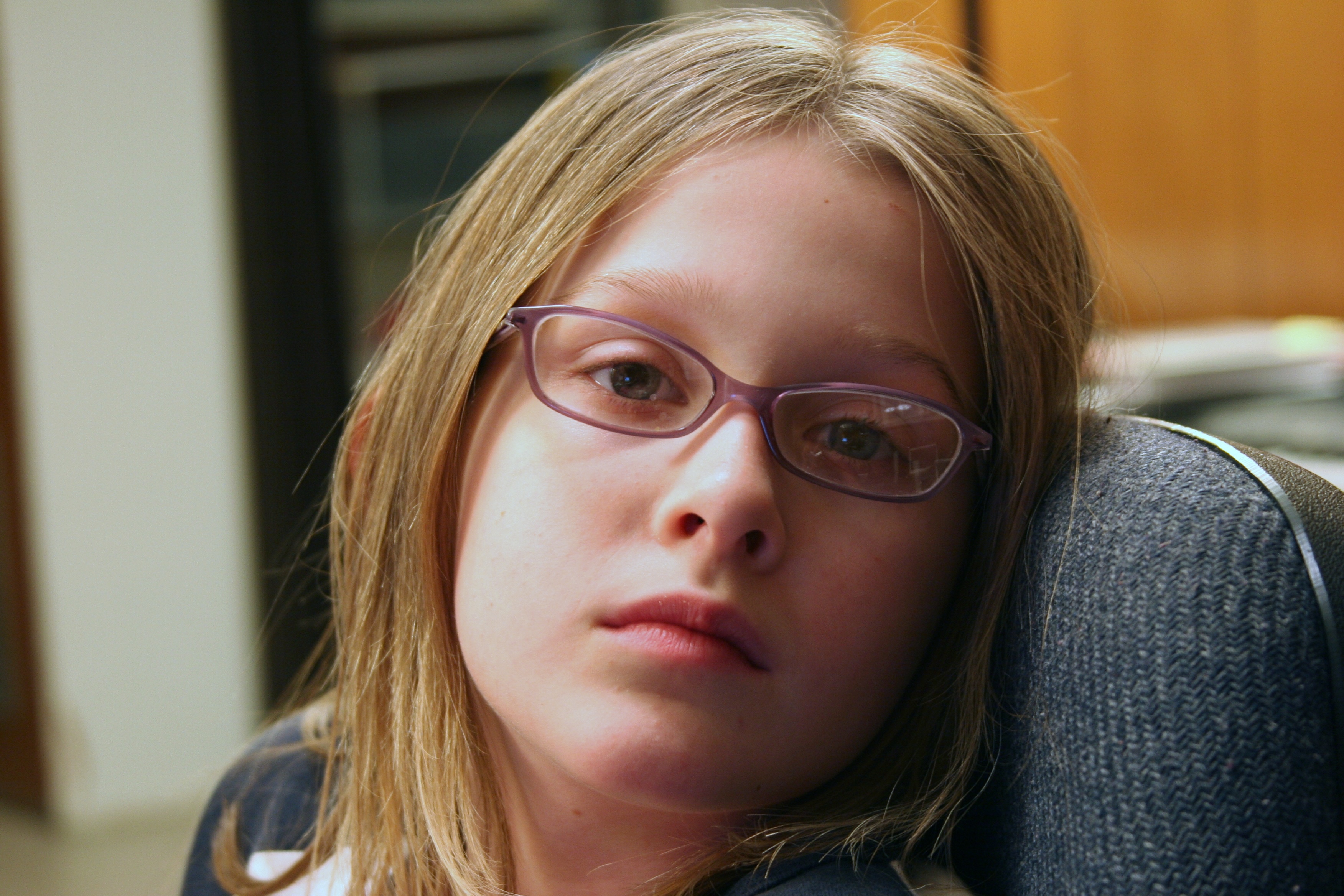 In the winter of 1996, the World Wide Web had drawn big attention, but few businesses opened online shops. I placed an order that thoroughly amazed me, and later disappointed, because this one outfit did so well and I’ve rarely seen such good service since.

My family lived in northern Maine, returned home for what would prove only to be an 18-month adventure. I needed a new chair for my office, and the local stores sold selection that, well, failed to impress. Catalog ordering meant three weeks to delivery, according to the local office supply store, and I was too impatient.

One Sunday afternoon, I dialed up my local ISP over the then speedy 9600-baud modem and connected to the Internet. I searched the Web, but don’t recall by what means, maybe AltaVista or Yahoo!, for an office chair. OfficeMax offered an extensive online catalog, where after perusing, I found the right thing and placed an order using a credit card. Cost with shipping totaled around $179.

On Tuesday—rap, rap, rap—FedEx delivery man pounded on the door with my purchase. I marveled, because we literally lived in the middle of nowhere, and I had only placed the order Sunday afternoon. The largest city of size, a whole 40,000 people, was a three-hour drive away, in good weather. But it was winter.

My daughter later inherited the chair and still uses it today.

By the way, the chair was my first Internet purchase, and by no means the last.