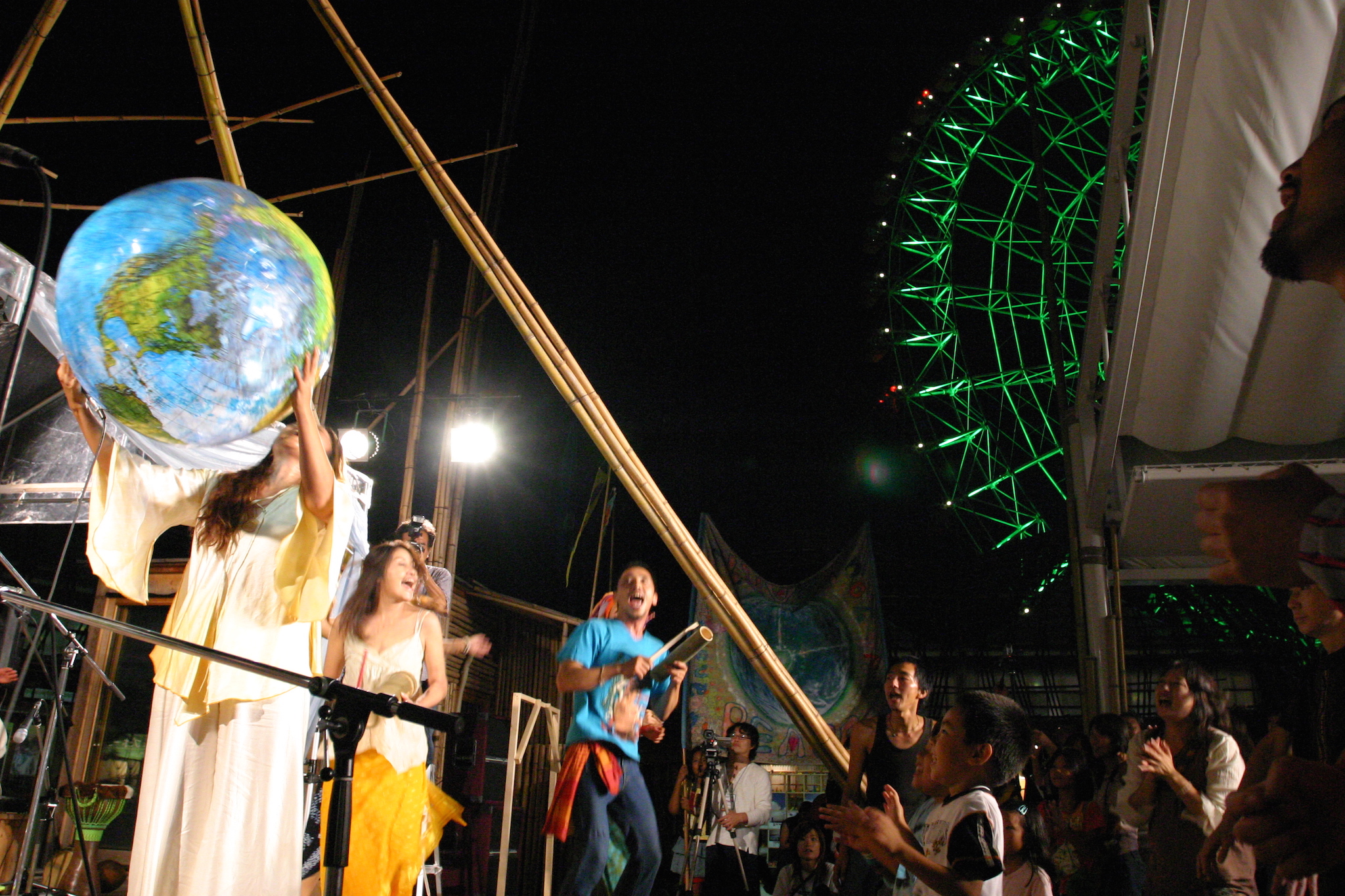 As a Cusper, I share some Baby Boomer values, although I shun most of them. However, I am drawn to some of the Boomer idealism, granted with pragmatic bent. And I’m still pretty idealistic, even in my, uh hum, forties.

The World Wide Web appealed to me because of my idealism, and the belief that the vast communications network would empower the masses.

Part of that empowerment has come through commerce, which I greatly utilized during the holiday buying season. I generally purchased online and often from smaller businesses. Outfits like eBay and Yahoo! Shopping allow smaller businesses to successfully compete with bigger operations and to extend their reach. I found on eBay the Yujin Bintyoutan Moe collectibles purchased for my daughter. The seller operates an eBay store from Hong Kong.

This kind of online shopping also made it easier to do more thoughtful gift buying, and I’m a big supporter of purchasing from smaller entrepreneurs, regardless of location. I purchased the Di Gi Charat watch (actually character Puchiko, or Petit Charat) from a Los Angeles anime store. While there is a physical location, the Web lets the shop reach the world.

When I visited my Fredericksburg, Va., friends last week, the husband and I commiserated about Wal-Mart. He’s British and I’m just barely American. We both despise Wal-Mart, for what the company represents and how its success grew by spreading ghost towns across North America. He told me about a newer Fredericksburg shopping area that opened to smaller businesses just a couple years ago. Not long ago, a new super Wal-Mart opened in the area—the third store, I might add—the shopping center has nearly emptied of local retailers.

I’ve traveled across America and seen the desolation wherever Wal-Mart opened—tidy little communities turned to ghost downtowns as the conglomerate sucked the commerce from local businesses. Wal-Mart and its apologists will argue that people don’t have to shop at the discount retailer. Unfortunately, the Wal-Mart counter argument has some merit.

I predict that Americans eventually will pay a high price for today’s discounts. Manufacturing moves East as the West shifts economies to services and consumption. If I correctly recall my history, the sun finally set on the English Empire during World War I. England shifted manufacturing might to support the war effort, for which it hoofed a large portion of the cost, too. The United States picked up huge chunks of abandoned manufacturing activity and loads of gold. In about four years, the economic capital shifted from London to New York. I expect the eventual U.S. economic shift could be as swift.

Whatever the future, I’m proud to shop in the Global Village, which is largely made possible by the Web. It’s the best store in town.