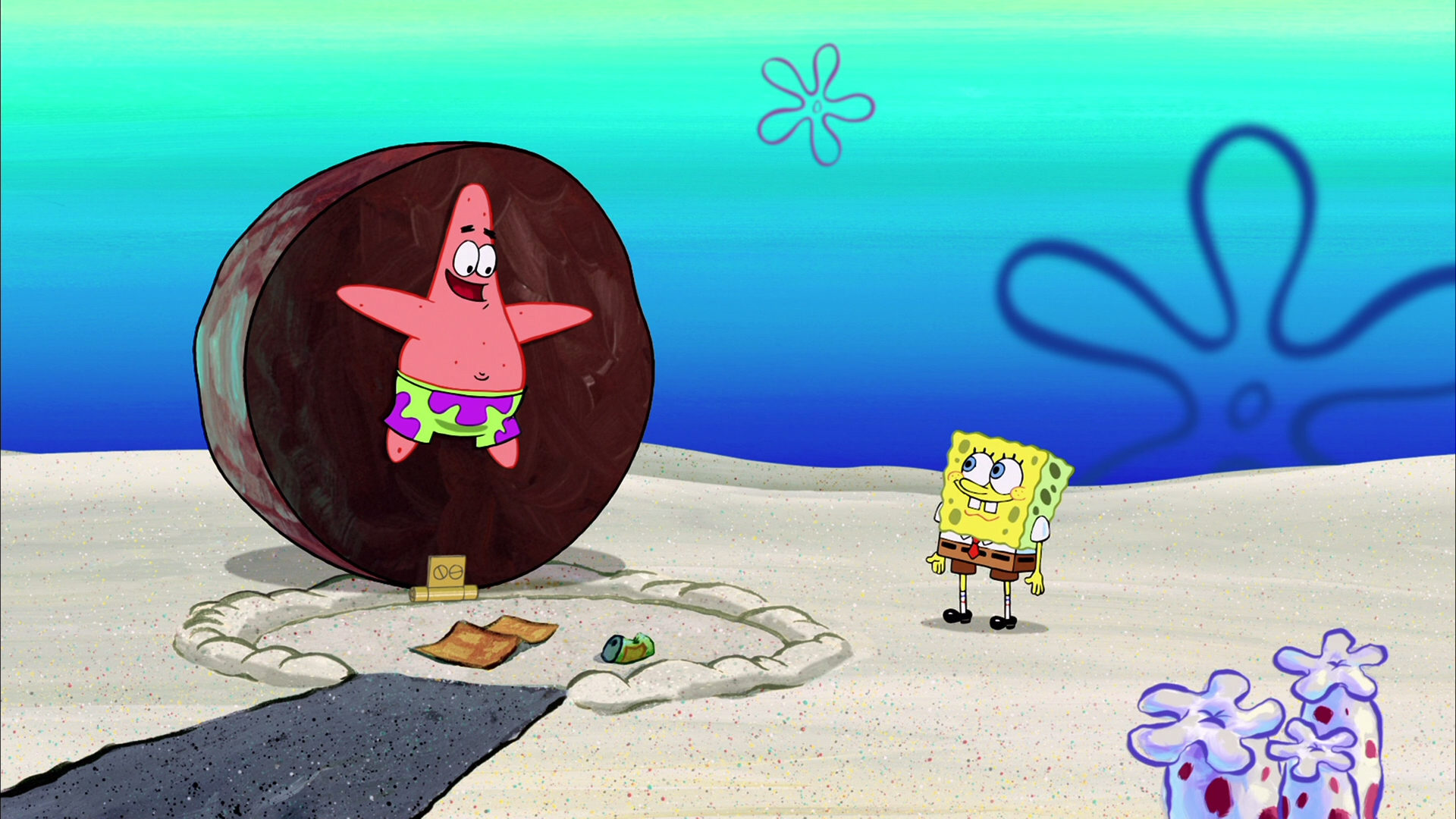 I really dig the New York Times redesign that launched yesterday. There’s something blog meets print paper about the new layout. I’m reading more than ever, and I love the great emphasis on digital content. Strange, I likely will continue subscribing to the Sunday paper, which gets opens access to online premium content.

Anyway, today I devoured story “Living on Impulse“, which I probably would have missed if not for the redesign. Reporter Benedict Carey masterfully gets to the bottom of science studies about impulsive behavior. His story is non-fiction, science writing at its best.

Benedict looks at recent mental illness studies on impulsiveness, which is certainly a hot topic among educators. And I wonder how many kids are needlessly drugged up for attention problems.

If you’ve breathed air on this planet, you should know kids are impulsive. “In humans, impulsive behavior typically peaks in adolescence, when the prefrontal areas of the brain continue to develop, or soon after, in the young adult years, when it is culturally expected that people will test their limits, psychologists have found”, according to the story.

Impulsiveness is natural, at least at some times during life and when properly balanced at other times. The studies have found risk in taking risks. Many risk takers are more inclined to drink, smoke, or commit suicide than other folks.

But some risk takers are wiser than others: “The people who can binge, gamble or try hard drugs and get away with it have a native cunning when it comes to risk, this and other studies suggest. They are prepared for the dangers like a mountain climber or they sample risk, in effect, by semiconsciously hedging their behavior—sipping their cocktails slowly, inhaling partly or keeping one toe on the cliff’s edge, poised for retreat”. They risk with restraint, or reason.

Some impulsive acts seek to protect the self from harm. In the Times story, Glen Gabbard, a Baylor College of Medicine psychiatrist describes how “One of his patients, he said, recently called her boyfriend at work, who told her he couldn’t talk just then, he was swamped. She took that to mean that he was about to dump her. ‘She called him back immediately after hanging up and broke up with him on the spot, as a pre-emptive strike”, the doctor explained.

I call her behavior “assigning motivation,” or “assigning meaning”, where someone makes assumptions (usually wrong) about another person’s behavior. In its most extreme, the person makes non-sensible connections.

In reading the story, I’m asking about my own impulsiveness. I don’t drink, smoke, gamble, or consider suicide. But my tendency is to act rather than sit on my butt. I’m impulsive if certainty is the definition. I tend to take risks when I’m certain about a situation, which is most of the time. I have a knack for understanding people, and picking out lies from truth, which gives me great confidence in taking relationship risks.

My motto is “Why not?” I believe there is always a solution and that action is most often the best choice. Is that impulsive?