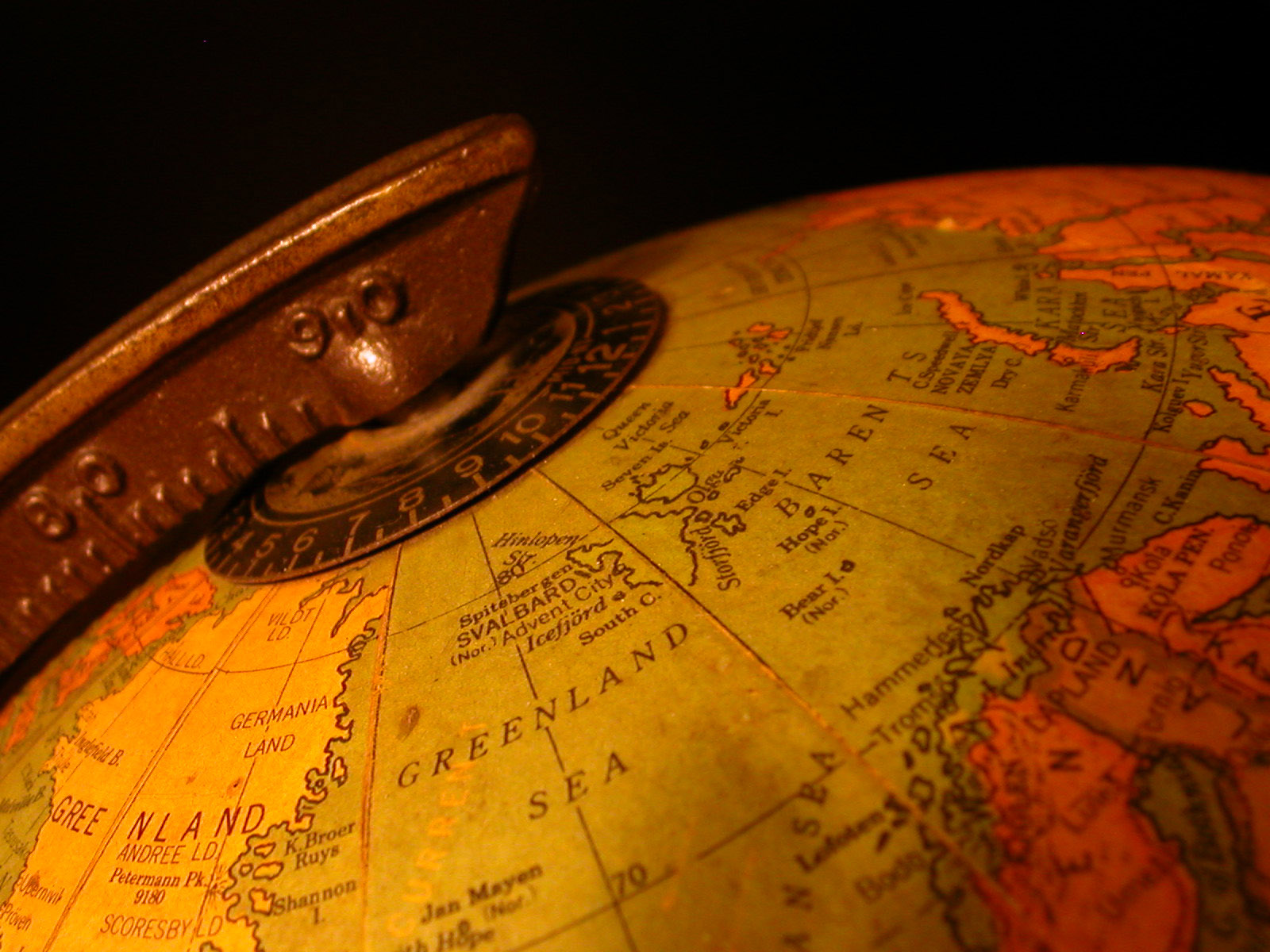 Now, haven’t I moaned about the state of American education or Americans’ poor awareness about the world? The Indonesian Tsunami even made big headlines here; eventually. Yet National Geo revealed that three-quarters of young Americans couldn’t identify Indonesia on a map. Not to worry, same number think the most commonly spoken language on Earth is English!

Sigh. I don’t mean to pick on younger people. But I also knew my way around the world in my early twenties. And from the sticks! Northern Maine isn’t exactly Manhattan. Oh, damn, half of 18-24 year olds don’t know where is New York. But shouldn’t they after a little event called 9-11! That’s OK, Maine would be tough locating, too.