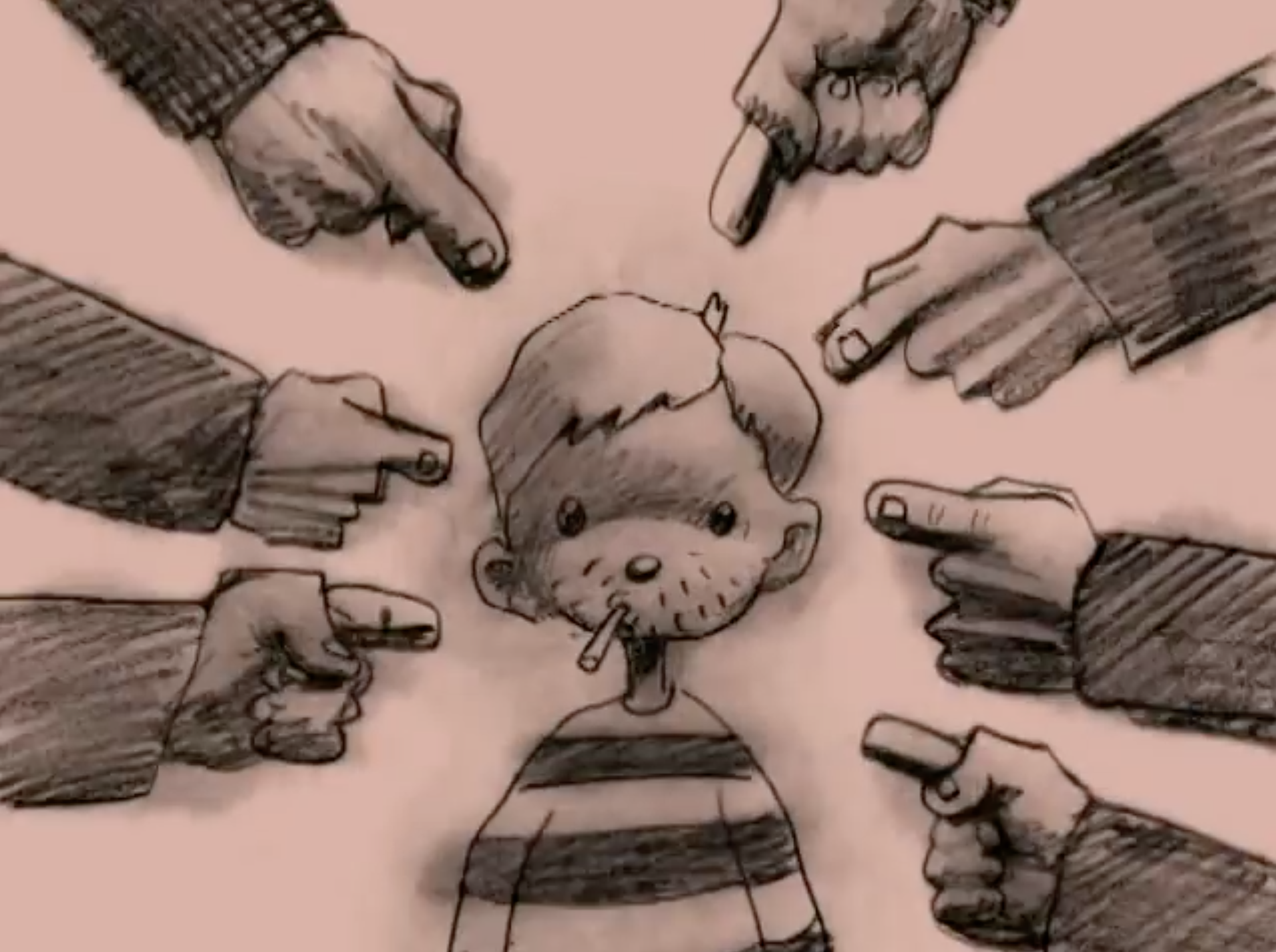 Weird Al Yankovic is at it again, with a nice parody of file trading and copyrights. His upcoming album “Straight Outta Lynwood”, features track “Don’t Download This Song”. The music video trails a young kid’s descent from peer networks to prison.

But this is something from Mr. Parody, so there is legitimate question which side of the file trading/copyright debate Weird Al belongs. As an artist, he might want to get paid for his work. Yet, his lyrics also stab at his profession.

Don’t take away money from artists just like me
How else can I afford another solid-gold Humvee?
And diamond-studded swimming pools?
These things don’t grow on trees

Then there is the little fact you can download this song, courtesy of Weird Al. Is it a test? The link reads “Download This Song”. It’s a 160kbps MP3. There’s an irony if people sing the catchy chorus, “Don’t download this song!” for the MP3 they grabbed free from Weird Al via his promo Website. If those same people do buy the album, well, Weird Al might just make another point. After all, radio stations have given away music for free on the airwaves for a long time, and that’s supposed to help sell music.

I’m still Mr. Quandary about this copyright stuff. As I’ve blogged before, I am fundamentally opposed to the current approach to copyrights. Despite my opposition, there’s not a pilfered song or movie here in the Wilcox household. We do pay for the stuff, even though I don’t really believe in it. I express my personal beliefs by the rights I attached to my stuff. While I reserve some rights, I generally apply a Creative Commons Attribution-NonCommercial-ShareAlike 2.5 license to my content.

My reasoning for reserving some rights: To protect my stuff from the very businesses which approach to copyrights I oppose.

Editor’s Notes: On July 30, 2017, this post was recovered, using Archive.org Wayback Machine, from a snapshot of joewilcox.com during 2006, when months of content was lost while changing blogging systems and webhosts. Date and timestamps are authentic. The link to download Al’s song is no longer live; hence it was removed.