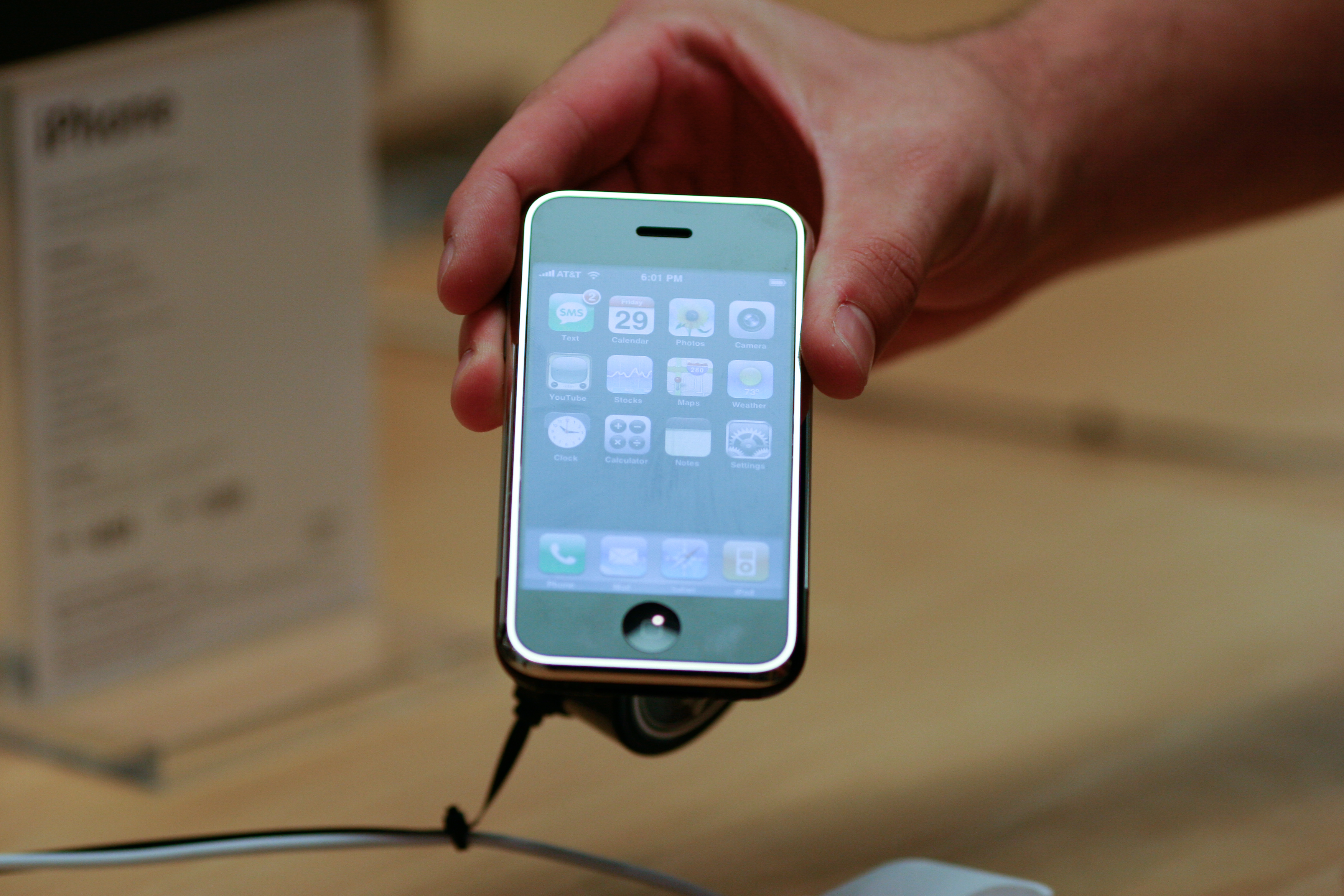 Good marketing is about selling aspirations, which Apple succeeded doing with iPhone. But beyond Apple’s efforts, incessant blogs and news stories pumped the hype volume to excruciating levels and buyers’ expectations along the way.

Slatalla writes about her expectations:

Was it too much to hope an iPhone could improve my life? After all, a nation of early adopters already had said this slim $599 lozenge with a pretty touch screen was indispensable; maybe I would, too. I imagined organizing my car pool schedule with a touch of the iPhone’s calendar button. Then I pictured myself effortlessly e-mailing my husband from the lacrosse field, to remind him to buy beer. And I imagined him texting back as he eyed the refrigerator case: Corona or Pacifico? How happy we might be.

Strange thing, those aspirations are achievable with iPhone. But there is great emotional context heightened by the hype that, for some people, may make iPhone seem less than what it really is—because they expected too much, and much more than Apple promised.

The Web is abuzz with analyst iPhone sales predictions. Half a million. Three quarters of a million. The real measure won’t be the number of iPhones leaving Apple stores, but those coming back. If the number is even 5 percent, iPhone will be victim of its own success. Apple delivered what it promised. But many people expected more, because they believed the hype. Now, they’re disappointed.